Tourism revenue to go down due to climate change -IPCC

Changes in climate will result in severity of risk, loss and damage to African heritage.

• Climate change effects could lead to a great loss of tourism revenue.

• Increasing temperature and evaporation rates will lower lake levels and may change the tourist potential of such shorelines. 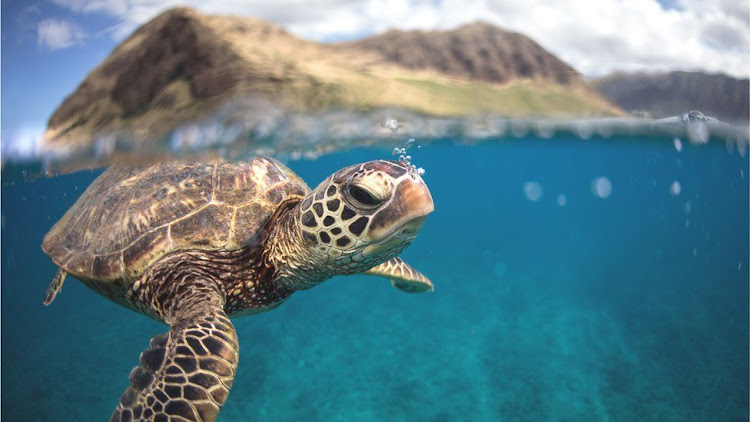 Tourism revenue in Kenya is expected to reduce due to increased global warming.

A report by the world meteorological organization noted that the changes in climate will result in severity of risk, loss and damage to African heritage.

The changes in climatic conditions will lead to the loss of heritage which will be an indirect risk to tourism.

The Intergovernmental Panel on Climate Change(IPCC) stated that global warming is threatening the freshwater ecosystems upon which many outdoor recreational and tourist activities depend.

Grace Ngaruiya, an IPCC report author, said that some shipwrecks and sunken artefacts in Kenya such as the Alpha Funguo Wreck in the Indian Ocean are at risk of being eroded due to climate change effects on the coastal region.

“The sea-level rise is accelerating the spread of aggressive shipworms that are a major threat to sunken artefacts and shipwrecks,” she said.

According to the Kenya Meteorological Department, drought could lead to the drying out of historical sites in Kenya and floods could in turn contribute to the destabilization of building foundations of the sites.

“Drought-based migration will result in loss of traditional cultures and ways of life, loss of language and knowledge systems and loss of indigenous breeding knowledge,” she said.

Many aspects of our lives are influenced by the weather and the climate, from the crops we grow to the social activities we engage in.

The natural environment and climate conditions are very important in determining the attractiveness of a region as a holiday destination.

Research by IPCC and KMD suggests that in a future warmer climate, the health of many lakes will be at risk.

Increasing temperature and evaporation rates will lower lake levels and may change the tourist potential of such shorelines.

Without appropriate action, Kenyan lakes and their associated tourism activities are threatened.

IPCC also noted that climate change could also affect vegetation and ecological zones and ultimately the distribution of wildlife.

The present network of parks and reserves is based on animal distribution and climate conditions, and adjacent areas of land are facing increasing pressure from human use.

Therefore, any redistribution in wildlife could threaten population numbers which would, in turn, reduce the attraction for tourists.

Kenya is currently the third-largest tourism economy in Sub-Saharan Africa after South Africa and Nigeria, according to the Ministry of Tourism and Wildlife.

Climate change effects could, however, lead to a great loss of tourism revenue.

In 2020, Kenya lost Sh110 billion in tourism earnings as the Covid-19 pandemic brought the industry to its knees.

Data by the Tourism Research Institute(TRI) shows the country realized a paltry Sh37 billion in direct international tourists receipts in 10 months, against a projected Sh147.5 billion for the period under review.

The loss is pegged on a 72 per cent drop in international visitors during the period, as total arrivals closed at 470,971 compared to 1.7 million in the same period in 2019.

International tourist arrivals (overnight visitors) are still 72 per cent below the pre-pandemic year of 2019, according to preliminary estimates by the United Nations World Tourism Organization ( UNWTO).

Data from the ministry of tourism shows the tourism sector directly contributes 4.4 per cent of the Gross Domestic Product (GDP).

One key part of the summary report will detail what the world can do between now and 2030 to limit heating.
News
3 months ago

Kenyans living in the Coast region are more susceptible to contracting malaria.
News
3 months ago
WATCH: The latest videos from the Star
by SHEILA WANJIKU
News
06 April 2022 - 07:46