Police are yet to establish motive of the attack on the UDA politician.

•Police say they don’t know the motive of the attack on Ali Mwatsau who is a UDA politician.

•He was rushed to the hospital in stable condition as the hunt for the gunmen continue. 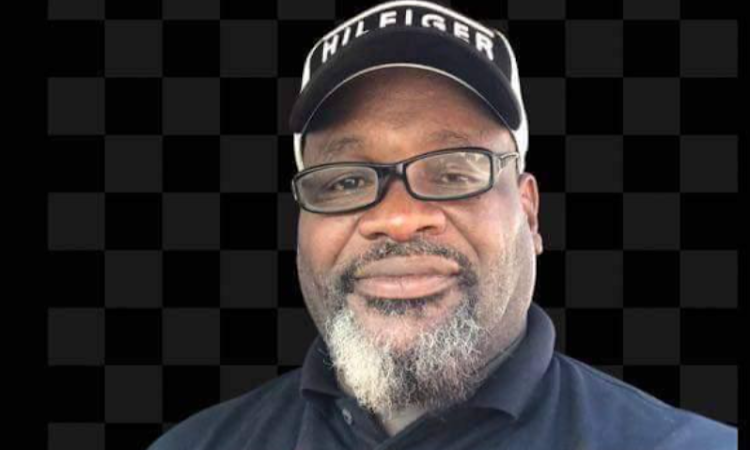 Police in Mombasa are investigating an incident in which an aspirant for a political seat in Mvita Constituency was shot and seriously injured in Tudor area.

The politician’s car was sprayed with more than 15 bullets, injuring him.

Police say they don’t know the motive of the attack on Ali Mwatsau who is a UDA politician.

He was rushed to hospital in stable condition as the hunt for the gunmen continue.

According to police, the shooting happened at about 10 pm on Tuesday and the gunmen were in two cars.

They sped off soon after the incident. His friends termed the incident a failed assassination even as police warned against speculations.

Witnesses said he sustained gunshot wounds on his arms and legs and was rushed to a Mombasa hospital for treatment.

His family and friends said he was driving from a mosque to his house when the attack took place. 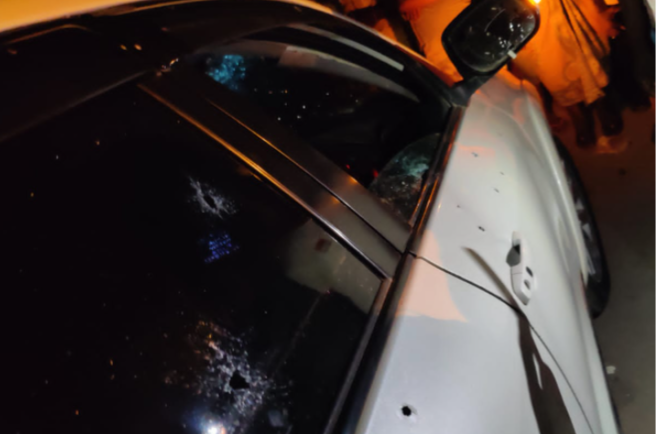 The car that he was driving when the attack happened.
Image: COURTESY

Police arrived at the scene and towed the car to the local police station.

“The scene was attended to and the politician was taken to the hospital,” Njiiru said on phone.

“We need peace during this election. Those involved should be arrested,” he said.

Meanwhile, a suspected thug who attacked and robbed a policewoman of her uniforms and other valuables in Changamwe, Mombasa has been arrested.

The suspect was arrested in Makupa and a set of uniforms robbed from the female officer were found on him.

Police say they are looking for more suspects in connection with the robbery incident that happened as the officer walked to a bus stop to connect to work.

The suspect was expected in court to face various charges, including robbery with violence.

Okari had traveled home from Nairobi for ODM nominations before he met his death.
News
4 months ago
WATCH: The latest videos from the Star
by CYRUS OMBATI AND ANDREW KASUKU
News
06 April 2022 - 08:02