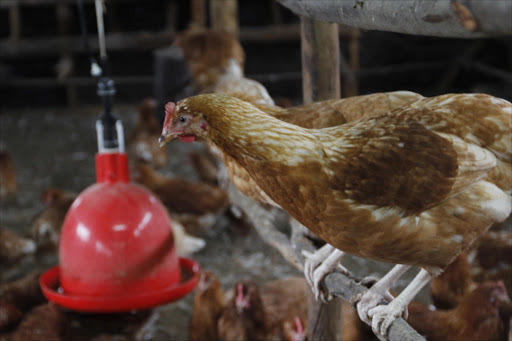 Experts in the veterinary industry have drafted a new bill, the Animal Welfare and Protection Bill, to replace the existing Prevention of Cruelty to Animal Act that was enacted in 1962.

“The Bill seeks to improve on existing Act and have more enforceable sections and align animal welfare protection to international standards and guidelines,” Osore said.

He added that the Bill is currently at the Ministry of Agriculture and  is expected to be taken to Parliament and be passed into law this year because the country needs an Act that meets the standards.

He spoke during the launch of the World Animal Protection 10- year strategic plan, that is dedicated towards transforming the systems that causes suffering to animals.

“At least 1.6 trillion wild animals suffer and are killed through people’s action annually, while more that 70 billion land-based farm animals raised inhumanely are consumed annually.  With increasing pressure on land and animal habitats, humans will have to opt for alternative sources of proteins and also demand high welfare meat that ensures that animals are raised humanely and sustainably,” he said.

World Animal Protection farming manager Victor Yamo said there are 33 veterinary laws in the country and the Bill is trying to reduce them and combine them into four big ones.

They include the Animal and Protection Bill, Veterinary Public Health Bill (this involves issues like meat inspection and public health), the Livestock Bill and the Animal Health Bill.

“All these Bills are important to us because they all contribute to the uptake of animal welfare and the Animal Welfare and Protection Bill also seeks to create institutions that are critical and important for delivery of veterinary services which include health and animal welfare,” Yamo said.

He added that the Act that currently governs animal welfare—Cap 360 on Prevention of Cruelty to Animal Act—lacks an authority that manages animal welfare.

Yamo said the Bill will create structures for managing animal welfare from the National government to the County government, and this has been missing.

“The old Act does not recognise counties because it was done in 1962 though it has been reviewed a number of times but it needs an overhaul. Animal welfare is a conjoined function between national and county governments. It will seek to create bodies at the county level that will manage animal welfare,” Yamo said.

They launched a toolkit to help curb illegal wildlife trade in Africa.
News
10 months ago

Why cows may be hiding something but AI can spot it