Kenyans living in the Coast region are more susceptible to contracting malaria.

•Woyessa said that malaria incidences and outbreaks will also be linked to moderate rainfall and extreme flooding.

•Cases of diarrhoea are also set to rise due to climate change. 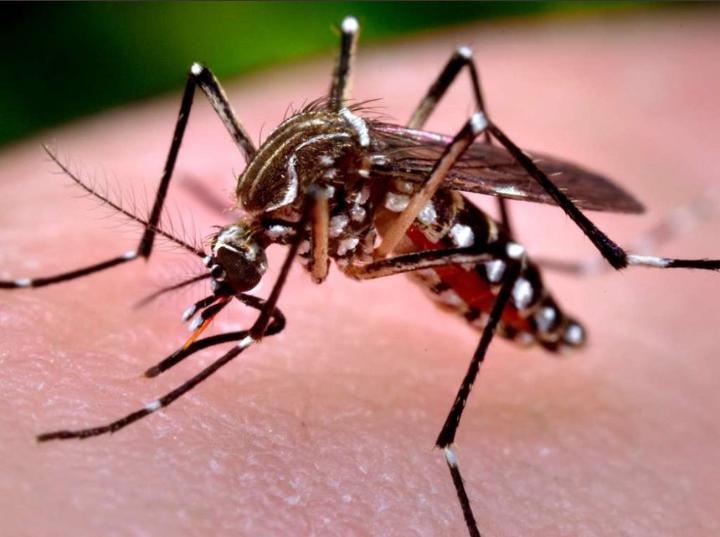 Scientists have warned of increased malaria cases in the country due to higher temperatures caused by climate change and increased global warming.

Kenyans living in the Coast region are more susceptible to contracting malaria as the East African Coast is among areas where current climate suitability for endemic malaria transmission is concentrated.

A report by the Intergovernmental Panel on Climate Change (IPCC) stated that increased infections are due to high temperatures which have in turn led to the expansion of the Anopheles vector into higher altitudes.

Adugna Woyessa, an epidemiologist and Public Health specialist, said that health outcomes are projected to increase with increasing global warming with specific groups being more vulnerable.

“Young children, the elderly (65 years and above), pregnant women, individuals with pre-existing morbidity, physical labourers, people living in poverty or affected by other socioeconomic determinants of health being the most vulnerable,” he said.

Woyessa said that malaria incidences and outbreaks will also be linked to moderate rainfall and extreme flooding.

“Higher temperatures and shifting patterns of rainfall influence the distribution and incidence of malaria in Sub-Saharan Africa,” he noted.

East Africa is one of the global hotspots of high human vulnerability and 3.3 to 3.6 billion people in Africa live in contexts that are highly vulnerable to climate change.

“The recent level of global warming is 1.1 degrees Celsius and above 1.5 is a high risk. The malaria vector hotspots and prevalence are projected to increase by 2030 since global warming will be more pronounced later in the century.

Cases of diarrhoea are also set to rise due to climate change.

Woyessa said that Africa has the highest rate of death due to these diseases and that high land and sea temperatures will increase their transmission.

IPCC also noted that cholera outbreaks will be more severe during and after El Niño-Southern Oscillation (ENSO) events in East Africa.

As climate talks come to Africa, world must wake up to energy access challenge

Around 700 million people around the world lack access to electricity.
Opinion
10 months ago