Why I don't give handouts in Kwale governor race — Zani 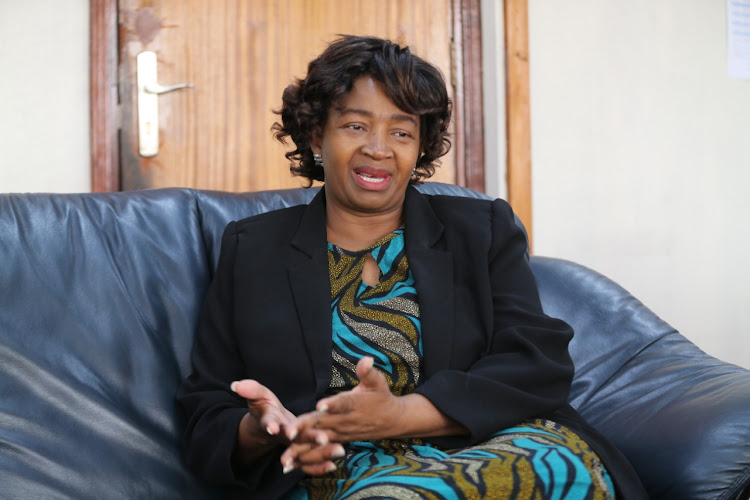 Nominated Senator Agnes Zani Agnes during the interview with the Star on Friday, March 25, 2022, at her office in Nairobi
Image: Fredrick Omondi

Nominated Senator Agnes Zani won’t give cash handouts on the campaign trail or branded merchandise as she seeks to be the second Kwale governor.

She only gives lesos and dera but which are not branded with her campaign messages or image.

In doing this, she told the Star in an interview, is to uphold the humanity and dignity of the people even as she establishes her presence in the county.

Zani believes that giving out food items or money to supporters is disrespectful because it was like saying that one’s value was equal to the packet of flour.

The two-term ODM nominated Senator is gunning for the party’s nod to fly its flag in the August 9 polls.

Zani, who is soft spoken and media shy, was plucked by ODM from the lecture halls of the University of Nairobi where taught sociology in 2013 to represent special interests at the Senate.

She said she is on the ground meeting various group of voters and the reception is promising in run up to party primaries.

But what stands out among the residents, she said, is the biting poverty, inadequate infrastructure, water and food.

“Our people need a lot of support. As a sociologist and developmentalist, I get irritated by interventions that are predatory,” Zani said.

Top on her priority list is improving the area's infrastructure and ensuring the mineral deposits in the county benefits the residents as well as alleviating the poverty levels.

On her experience in politics given her background as a researcher, Zani said she found the Senate to be a place of mature debate where politics and policymaking mix well.

Zani occasionally visit her classes to keep in touch.

However she stopped visiting  because the students are more interested in politics than the details of the course.

"But I still write and have many peer reviewed articles published," she said.

"See you at the next Council of Governors  representing Kwale."

They discussed political matters and possible future coalitions.
News
5 months ago
“WATCH: The latest videos from the Star”
News
27 March 2022 - 23:00