Sonko recently tendered his resignation from the ruling Jubilee Party.

• In a statement on Friday, Sonko thanked the party for standing with him during his time as the governor of Nairobi.

• Sonko was impeached on December 4 2020 in a dramatic fall from grace. 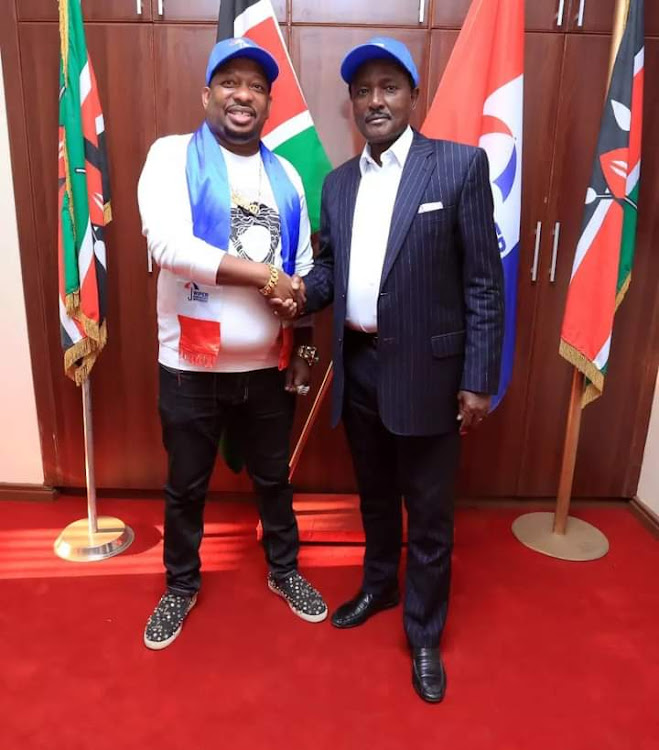 Former Nairobi Governor Miko Sonko has officially been received by the Wiper party leader Kalonzo Musyoka at the party headquarters.

Commenting on the step, Kalonzo said that the party is growing by the day.

Sonko thanked the party for standing with him during his time as the governor of Nairobi. 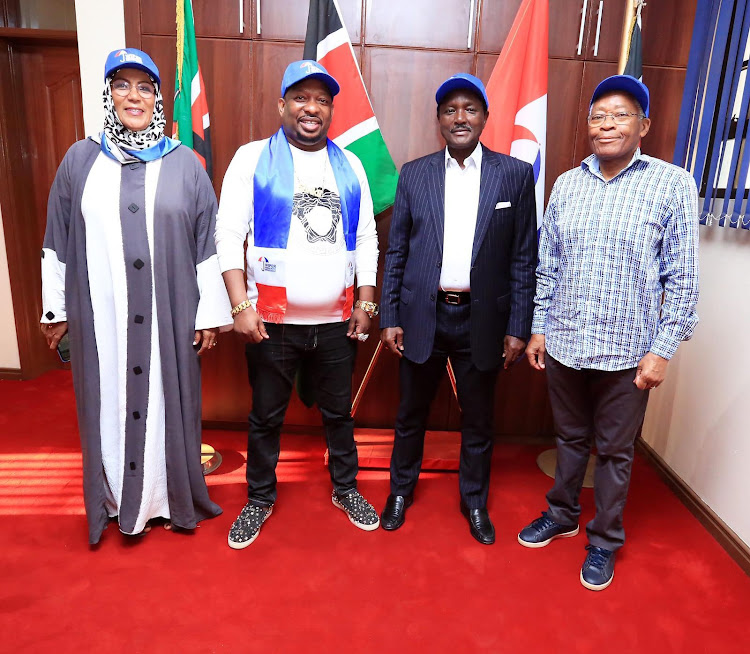 “Please accept this letter as my formal notice of resignation as a member of Jubilee Party effective March 10, 2022. This is in the exercise of my rights to belong to a political party of my choice as enshrined under the Constitution of Kenya,” his letter to the party reads.

However, the next move for the former governor has not been mentioned.

Sonko was impeached on December 4 2020 in a dramatic fall from grace.

The colourful former governor of Kenya's capital, Nairobi, is now facing numerous criminal charges including several corruption cases, assault, and terrorist-linked offences. He denies them all.

He is alleged to have embezzled more than 300 million shillings partly through the irregular awarding of contracts to friends' companies that are said to have wired money to his personal accounts after receiving their payments from Nairobi county.

He was also recently accused of recruiting and arming a militia, procuring military clothing associated with terrorist groups, and financing terrorist activities.

Sonko thanked the ruling party for standing with him during his era as governor.
News
2 months ago

She has survived the constant reshuffles that characterised Sonko's tenure.
Counties
1 year ago
WATCH: The latest videos from the Star
by KEVIN CHERUIYOT Online Journalist
News
25 March 2022 - 19:03