She has mobilized women’s voices in agriculture globally.

• In 2021, Apolitical named  Dr Njuki among the 100 most influential people in Gender and Policy.

• She serves on several boards including the African Women in Agriculture Research and Development (AWARD) and the African Voices Foundation. 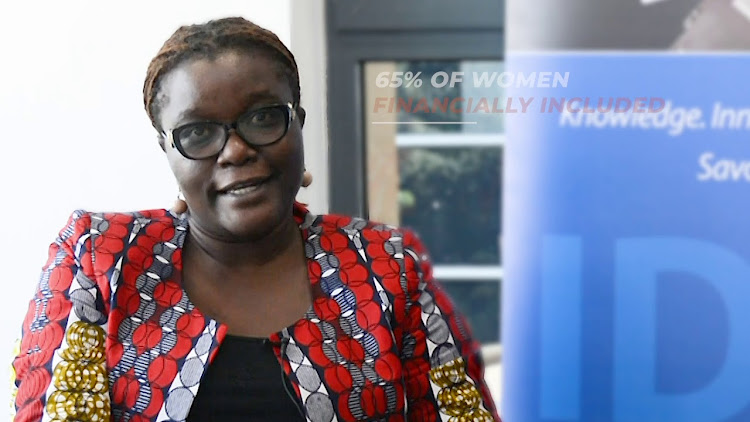 The United Nations has appointed Kenya’s Dr Jemimah Njuki to lead their work on Women’s Economic Empowerment around the world.

Njuki is a leading voice on gender equality and women’s empowerment globally, who was had been named one of the 100 most influential people in gender and policy.

In 2020, she was appointed by the Special envoy for the Food Systems Summit 2021 to lead the Lever on Gender Equality and Women’s Empowerment for the Summit.

She mobilized women’s voices globally through regional dialogues in Africa, Asia and Latin America to ensure women’s voices were represented in the Summit.  This was especially critical given the role that women play in agriculture and food systems more generally.

Njiku said one of her key achievements was the launch of the Global Food 5050, an index and gender accountability mechanism for organizations working in food systems around the world.

In Kenya, she has been very active in the governed led technical group, ensuring that women were a priority in the government led National Food Systems Transformation pathways.

Prior to joining UN Women, Njuki has been leading the work of the International Food Policy Research Institute IFPRI in the region as their Africa Director.

She worked closely with governments in the continent and with the Africa Union and other regional organizations to ensure policy is evidence driven, is inclusive and that government programs have an impact on people.

In 2019, she was named the Woman of the Decade by the Women’s Economic Forum for her global work on gender equality and women’s empowerment.

In 2018, she was a New Voices Fellow, a fellowship that supports development experts from the Global South to amplify their voices.

She serves on several boards including the African Women in Agriculture Research and Development (AWARD) and the African Voices Foundation.