Your kitchen sponge is dirtier than your toilet. Here is why

The cleaning tool contains about 10 million bacteria per square inch.

• The cleaning tool contains about 10 million bacteria per square inch.

• In fact, it is advised that you change your kitchen sponge weekly and after doing dishes 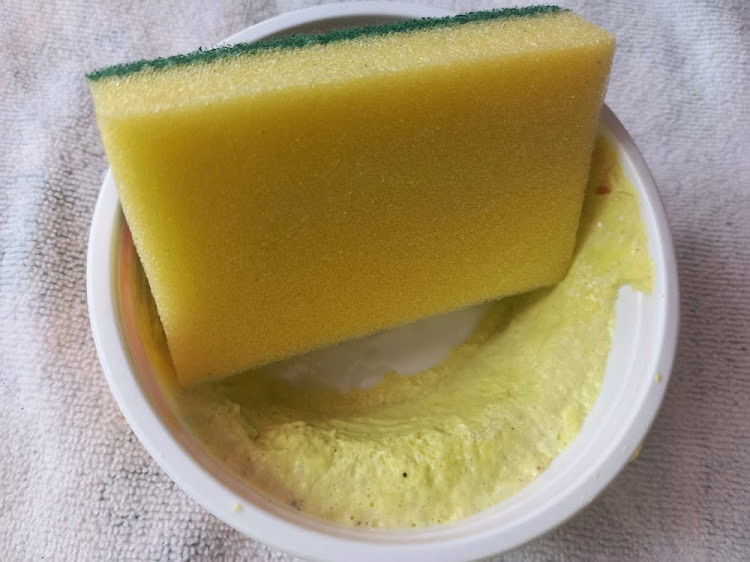 A sponge is an essential cleaning kitchen item that you can never miss in a home.

A recent study done by researchers at the Duke University found that the sponge is constantly exposed to food, dirt and grime.

Approximately, they found that the sponge contains about 10 million bacteria per square inch.

This is 200,000 times more germs covered than those of your toilet seat.

The most common bacteria they found were E. coli, and Klebsiella and Moraxella species in the sponges.

Their research was published in the journal Nature Chemical Biology.

“Bacteria are just like people living through the pandemic, some find it difficult being isolated while others thrive," Ling Chong You, a biomedical engineer at Duke said . 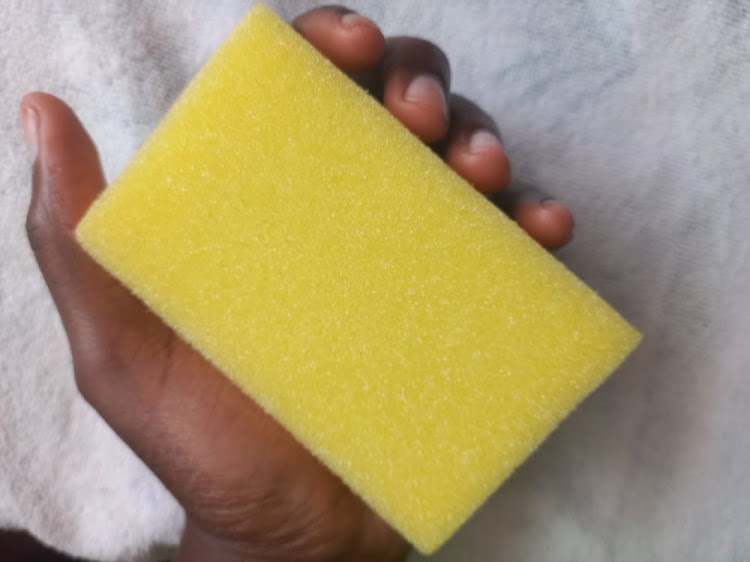 "We've demonstrated that in a complex community that has both positive and negative interactions between species, there is an intermediate amount of integration that will maximize its overall coexistence."

In fact, it is advised that you change your kitchen sponge weekly and after doing dishes, you soak it in some warm or hot water with vinegar for 5 minutes before and after using it.

The scientists who also investigated whether sanitizing the sponge is worth the effort. Surprisingly, they found out that very little is accomplished by doing that.

“Bacterial numbers don’t seem to change before and after sanitization and to make matters worse, sanitization efforts may actually backfire,” they said.

You actually increase the pathogen related species than the total bacteria.

“This happens possibly because sanitizing the sponges kills some bacteria and that pathogenic bacteria, which may be more likely to resist sanitization efforts, take over.”

Sleeping too much linked to depression

Individuals desire to shut out all negativity in a coma-like state.
Sasa
8 months ago

Why you should switch from wheat to cassava flour

The main health benefits are due to its prebiotic effects.
Sasa
8 months ago