•Hotels and other hospitality facilities in the rally routes reported brisk business with stakeholders in the sector applauding the government for supporting the pitching of events in the country. 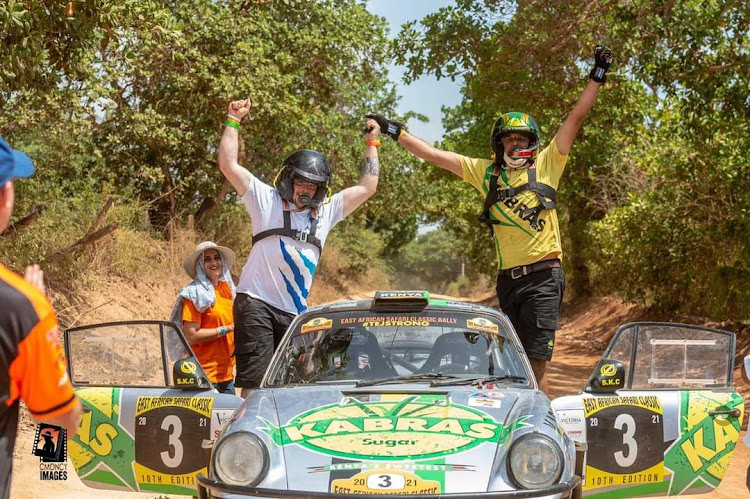 Hoteliers and hospitality players in the country want the government to continue organising key international events to boost tourism.

They say the events have positively impacted Kenya's economy, made their businesses boom and put the country on the global map.

Watamu in Kilifi is one of the beneficiaries where the impact of the 10th edition of the East African Rally Classic was felt.

“That was a reprieve to us as we recover from the impact of Covid-19 which slowed the tourism business,” Kitao said.

Hotels and other hospitality facilities in the rally routes reported brisk business with stakeholders in the sector applauding the government for supporting the pitching of events in the country.

The rally attracted 46 rally drivers including Kenyans and countries from across the globe including Europe, Asia and America.

The nine-day rally covered 5,000 kilometres across 11 counties and over 360 towns in Kenya.

Some of the counties that benefited were Nakuru, Laikipia, Kajido, Taita Taveta and Kilifi among others.

Kitsao said it was important for the state to continue organising such events as businesses work towards a full rebound.

“It is important we continue having these and more events to ensure that we continually attract acting and showcasing the country,” he said.

He said the rally has helped showcase tourism attractions and kept Kenya top of mind among travellers.

A spot check in some of the resorts in Watamu shows booming business in the hotels, cottages, local eateries, restaurants and bars due to the large number of people who came to witness the rally.

White Cup Beer company one of the sponsors of the rally also campaigned for safe driving by sensitising people not to drink and drive.

Abi Ratemo, the brand manager, said their role in the East African Classic Safari Rally was to drive responsible drinking and were happy to have reached out to many people.

He said they were happy to drive the conversation of safe driving through motorsports.

“This is an absolutely important event, and it allows us to promote this beautiful country,” he said.

He said the rally has helped showcase tourism attractions and kept Kenya top of mind among travellers.

The hoteliers spoke in Naivasha and Watamu at the sideline of the East Africa Safari rally classic which started on February 10.

In a statement, Kenya Tourism Board chief executive Betty Radier said KTB has strategically identified international events that can be used to position the destination brand for global visibility.

“We acknowledge that events are boosting our economy, especially on tourism business and we will continue to leverage them to boost our destination,” the CEO said.

Watamu resident Njeri Mutahi said the rally was fun and it supported their small businesses.

She said the government should organise more such international events.

Resident Ali Yusuf said they were happy to see visitors in large numbers due to the safari rally.

The event brought together 90 international lady golfers from 25 different countries among them US, Britain and Germany.

Kenya will in June host the World Rally Championship, the second time after Kenya signed a five-year deal to have the event till 2026.

The event recorded a comeback last year after a 19-year hiatus. 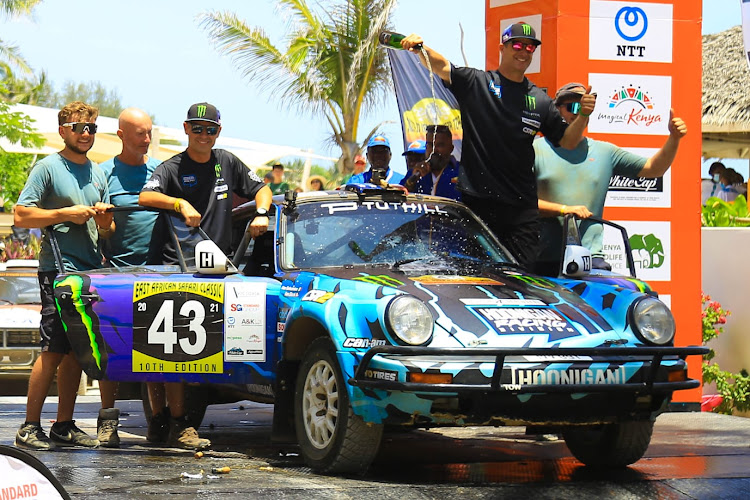 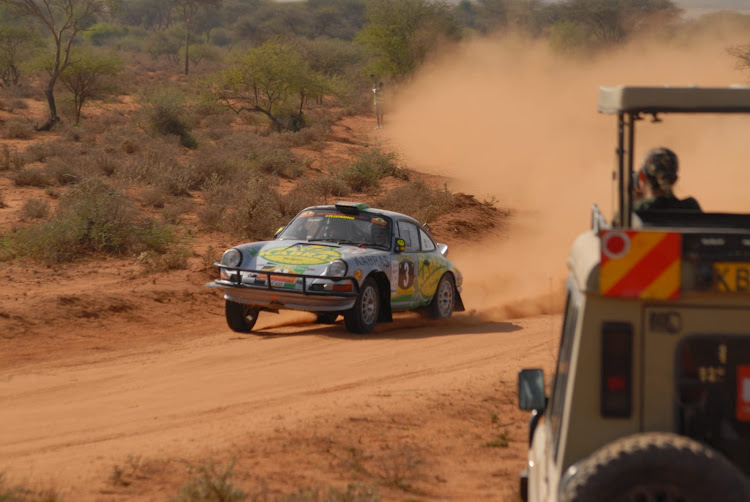 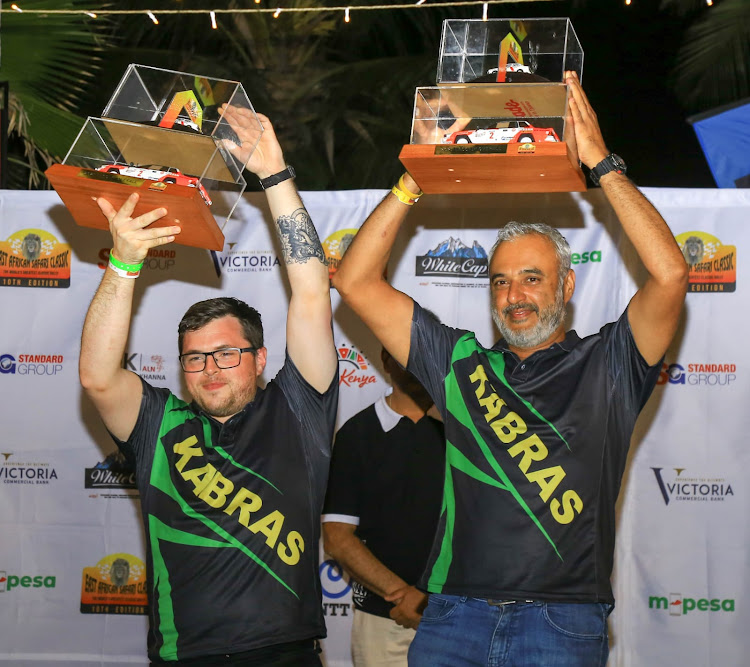 Chager clinched the 10th edition of the regional championship with an incredible time difference of 07:43.9.
Sports
4 months ago

Navigated by Drew Sturrock, Chager maintained his lead with a cumulative total of 16:15.238.54 hours.
Sports
4 months ago

Day two of the World’s Greatest Classic Rally started off in Nakuru County and finished in Nanyuki, Laikipia County covering a distance of 451km.
Sports
4 months ago

Chager completed the Porsche 911 clean sweep in an event that will end in Watamu on February 18.
Sports
4 months ago

Bharij ready for rev-off at Safari Classic after tech boost

The pilot Internet of Things (IoT) will be connected to the Ford Mark 1's computer system to collect vital information during the competition
Sports
4 months ago
“WATCH: The latest videos from the Star”
by ALPHONCE GARI Correspondent, Coast Region
News
11 March 2022 - 23:00