THE PRIDE OF AFRICA

The awards were based on passenger volumes each airport handled in 2021.

• The survey was conducted by the Airports Council International (ACI). 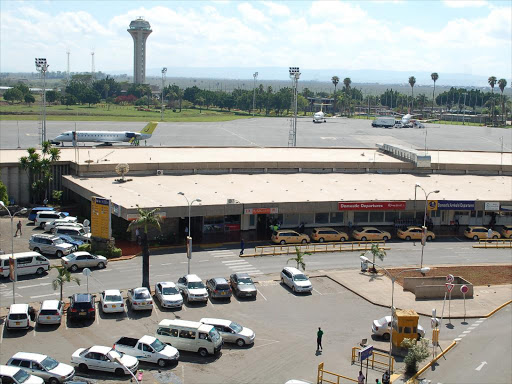 Jomo Kenyatta International Airport and Moi International airport have been named the best airports in Africa in 2021 for offering the best customer experience.

The two airports scooped the 2021 Best Airport by Size and Region awards for the second year running after emerging the best in customer service from over 300 airports reviewed globally.

The awards were based on passenger volumes each airport handled in 2021.

Nairobi's JKIA emerged best in Africa in excellent customer service among airports that handled between five and 15 million passengers in 2021.

Mombasa's Moi International Airport on the other hand was awarded the best in excellent customer service in Africa amongst airports that handled under two million customers in 2021. 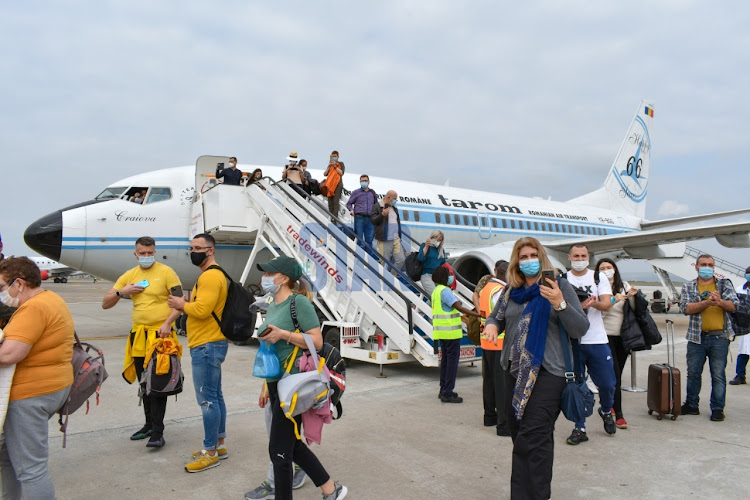 The survey was conducted by the Airports Council International (ACI) using research tools and bench-marking information by its Airports Service Quality programme which weighs passenger needs and expectations in airports.

ACI director general, Luis Felipe de Oliveira, while officially writing to the authority on the awards, congratulated the Kenya Airports Authority for the impressive feat.

“Your customers have spoken and recognized the successful efforts of your team in providing a superior customer experience during these difficult times,” Felipe de Oliveira said.

He added: "As the industry recovers, continuing to listen and adapt to travellers will absolutely be crucial to strengthening airports' competitive advantage, non-aeronautical revenue and ensuring the sustained recovery of the entire aviation ecosystem."

While acknowledging the awards, KAA Managing Director Alex Gitari noted that the authority is leveraging on the industry’s best practice as it seeks to adapt seamless passenger service at its airports  "to provide a safer, faster and more streamlined airport journey. "

"We have prioritized customer satisfaction in all our operations. We are pleased to receive the two awards when the Authority is preparing to host the 67th edition of ACI-Africa Regional Conference in Mombasa from 12th - 18th March 2022." Gitari said.

This is the first accolade for the hotel by the World Travel Awards body.
News
1 year ago
Post a comment
WATCH: The latest videos from the Star
by EMMANUEL WANJALA Radio, Print & Digital Reporter
News
10 March 2022 - 19:27
Read The E-Paper