Mangroves in Lamu under threat from plastic waste pollution

Although mangroves adapt to plastic debris, too much can kill them 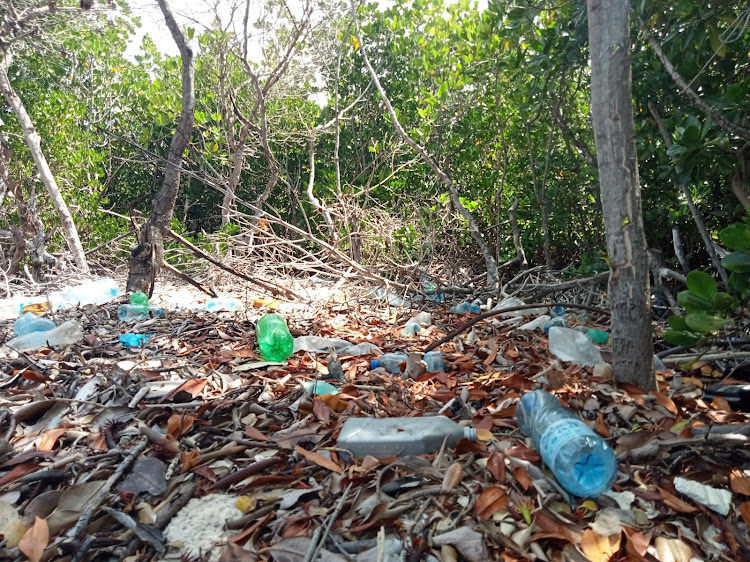 Mangroves forests in Lamu are choking from a pileup of plastic waste dumped into the ocean that eventually finds its way into the forest, threatening their existence.

Although mangroves adapt to plastic debris, too much can kill them.

There is a concern that continued accumulation could endanger these forests and the ecological and human communities depending on them.

Lamu environmentalist Aki Skanda said there is a real concern on the increased accumulation of plastic waste in mangroves across the county.

This is despite a national ban on plastics that was imposed in 2017 outlawing the manufacturing, sale and distribution of plastic carrier bags.

In June 2020, the government initiated a ban on the usage of single-use plastics in 'protected areas'.

Skanda and other environmentalists wondered why despite all these measures, the number of plastic waste continues to increase rather than decrease.

He acknowledged that poor waste disposal especially of plastics among the Lamu public, still poses a major challenge to mangrove survival in the region.

“Whatever is dumped into the ocean eventually finds its resting place among the mangrove forests which are located on the beaches around this place. You can imagine, the thousands of plastics from across Lamu have all ended up in the mangroves,” Skanda said.

Lamu county alone has a mangrove cover of 33,500 hectares which translates to close to 60 per cent cover of Kenya’s entire mangrove population according to the Kenya Forest Service.

Together with other environment enthusiasts, Skanda has called on the county government to formulate by-laws that will see those littering the oceans with plastics prosecuted or fined heavily.

He said there is need for concerted efforts in tackling the issue of plastic waste pollution in the country.

Skanda who also co-founded the TakaTaka foundation says the organisation plans frequent beach and mangrove cleanups in the county to reduce the number of plastics in the environment.

“Our biggest plea is for people to desist from throwing plastics in the ocean because they don’t just end there and now our mangroves are affected,” he said.

TakaTaka co-founder Abdul Baabad noted that mangroves are a vital part of the ecosystem acting as a coastal defence, carbon sink and nursery for marine life.

“But they’re under threat from this plastic menace. We must save our mangrove forests by banning plastics and setting up effective and sustainable recycling systems,” he said. 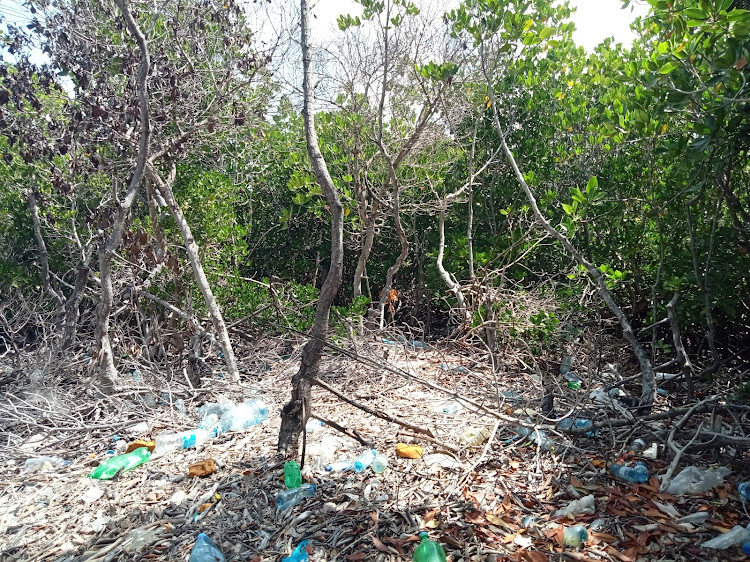 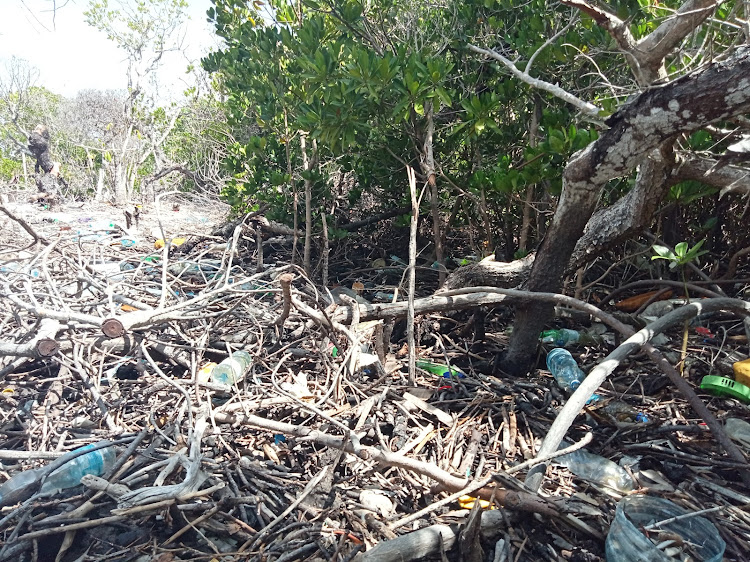 Flipflopi dhow sets off on scientific tour of Lamu

They're involved reforestation of mangrove trees in areas where trees have been exploited for years.
Counties
6 months ago

Crab Shark did not close during the pandemic, unlike other tourism hubs
News
6 months ago

The community has replanted the harvested ones on a large scale
News
7 months ago
“WATCH: The latest videos from the Star”
by CHETI PRAXIDES Correspondent,Coast Region.
News
02 March 2022 - 22:00