Why ODM is yet to pay Kalonzo party Sh62million debt- Sifuna

The political parties funds was the cause of contention between ODM and the Nasa affiliate parties.

• The ODM Secretary general said the unpaid amount is for the financial year 2020/2021.

• He insisted that the fund was received by virtue of elected members of parliament belonging to the ODM party. 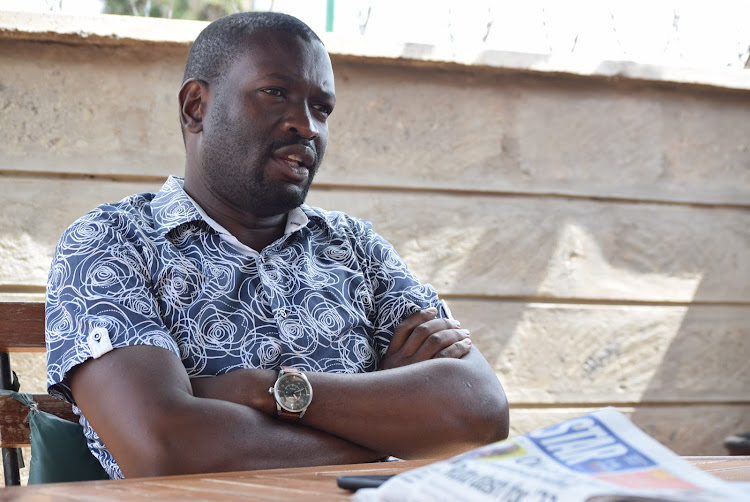 SIFUNA: ODM secretary general Edwin Sifuna during an Interview at his residence in Nairobi on December 17,
Image: FILE

ODM Secretary-general Edwin Sifuna has explained why the Raila Odinga-led party has not paid the money they owe to the Wiper party from the political parties fund.

In an interview on Citizen TV on Tuesday, Sifuna said that the Sh25 million paid to Kalonzo's party is for the financial year 2018/2019 when the outfit was part of the National Super Alliance coalition.

He insisted that the fund was received by virtue of elected members of parliament belonging to the ODM party.

"The percentage share of the political parties fund was for the Members of Parliament of ODM. They don't add the money from the votes Mutula (Makueni Senator Mutula) received as a member of the coalition," Sifuna said.

The ODM Secretary general said the unpaid amount is for the financial year 2020/2021, which the party was yet to receive from the exchequer.

Sifuna was responding to Makueni Senator Mutula Kilonzo who had said that ODM owed Wiper Sh87 million, yet it had only paid Sh25 million.

He claimed that the amount was confirmed by ODM boss Raila Odinga in a letter to Kalonzo Musyoka.

"The money that Wiper has received is Sh25 million out of Sh87 million and that is part of the reason we are disagreeing... You have admitted you owe us funds, where are the funds," Mutula said.

The political parties' fund was the cause of contention between ODM and the Nasa affiliate parties that demanded a share of the money.

In August 2021, ODM said it would release Sh117.2 million to its former National Super Alliance partners.

The Orange Party, however, withheld Sh36 million share for Ford Kenya which was embroiled in vicious power wars at the time.

I won't work with Raila again, he can't be trusted — Wetang'ula

Senator says ODM leader betrayed him after he supported his presidential bid.
Counties
1 year ago