• Senator Ekal who clinched the Senate seat in 2017 on an ODM ticket said he will defend his Senatorial seat through the Azimio la Umoja movement. 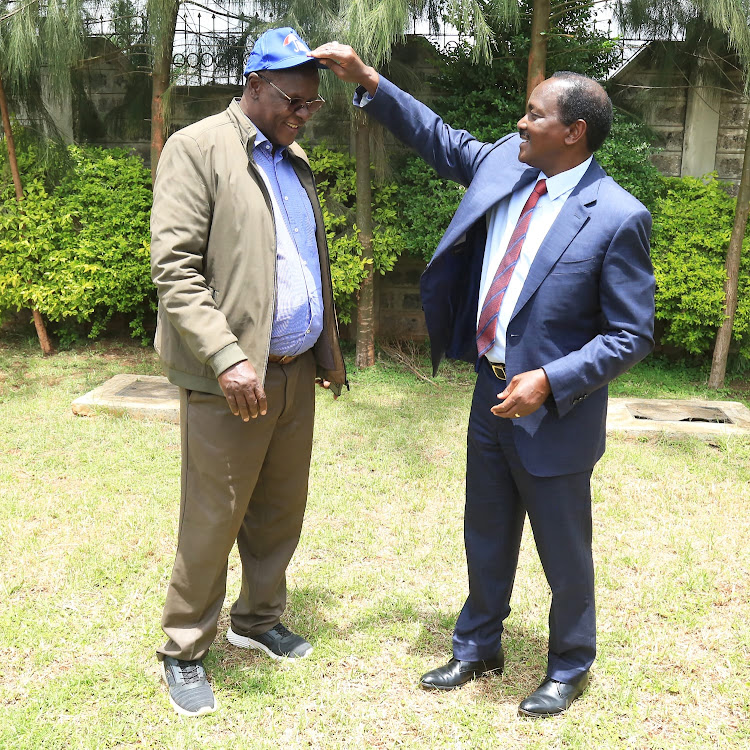 Turkana Senator Malachy Ekal has joined the Wiper Democratic Movement of Kalonzo Musyoka, ditching the ODM which sponsored him to the Senate.

Senator Ekal had announced his interest in succeeding Governor Josphat Nanok but he shelved his ambition.

He was officially received by Kalonzo on Wednesday.

"The Buffalo gang is growing and our anthem is catching fire," Kalonzo said through a tweet on Wednesday.

Ekal who clinched the Senate seat in 2017 on an ODM ticket, said he will defend his Senate seat through Azimio la Umoja Movement.

Ekal had been welcomed to Azimio la Umoja by former CS for Petroleum and Mining John Munyes during his homecoming party in Lodwar.

“You all know that I was in UDA," Elkal said.

"Deputy President William Ruto had urged leaders to join UDA and I was among the leaders who did. Today I want to put it clearly: UDA selected a bad leader in Turkana [Governor Josphat Nanok], who is selfish."

“I have officially decamped from the UDA party to join Azimio la Umoja and I’m convinced that the Azimio will form the next government and serve our people,” he said.

MP Lokiru who was elected on an ODM ticket in 2017, said he will defend his seat on Azimio. 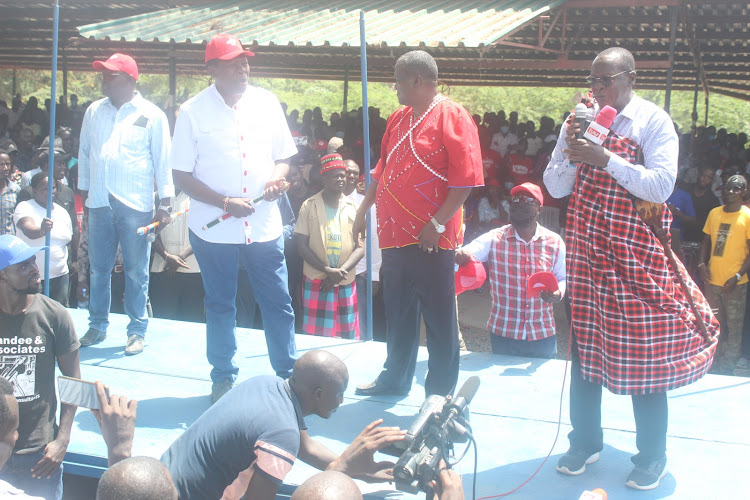 Lomenen, who is eyeing the Turkana governor seat, was welcomed to his new party by Yatani and other party officials at Upya offices in Nairobi.

The falling out of Senator Ekal, MPs Lomenen and Lokiru has exposed UDA cracks in Turkana county, leaving Governor Nanok in dilemma to endorse his successor.

Nanok has been enjoying the support of six MPs and Senator Ekal but now he has only the backing of four MPs.

After serving two terms, Nanok has said he will endorse the best person to succeed him.

At least six aspirants are seeking tickets to succeed Nanok who is aiming for a national seat.

Ekal had announced his interest to succeed Governor Nanok but later shelved his ambition.
Counties
9 months ago
Post a comment
WATCH: The latest videos from the Star
by KEVIN CHERUIYOT and HESBON ETYANG
News
23 February 2022 - 21:11
Read The E-Paper