Dr Machage, a two-term Kuria East MP, Migori Senator and former Cabinet Minister, is reported to have collapsed and died suddenly at his home in Abuja, Nigeria. 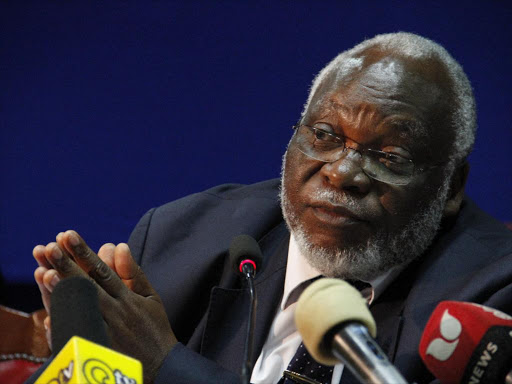 President Uhuru Kenyatta has condoled with the family, relatives and friends of Kenya's High Commissioner to Nigeria Dr Wilfred Gisuka Machage who died on Saturday afternoon.

Dr Machage, a two-term Kuria East MP, Migori Senator and former Cabinet Minister, is reported to have collapsed and died suddenly at his home in Abuja, Nigeria.

In his condolence message, the President eulogised the departed Machage, 65, as a seasoned politician, consummate diplomat and committed public servant who served the country with distinction and utmost dedication.

“I received the shocking news of the sudden death of my friend and our country's ambassador to Nigeria Dr Wilfred Machage last evening with disbelief.

“A selfless person, Dr Machage will be remembered for his many years of public service over the years as a medical doctor, politician, cabinet minister and diplomat who worked tirelessly for the wellbeing of Kenyans," the President said.

He added: “As a politician, Dr Machage was a relentless advocate of the interests of wananchi especially Kuria and Migori residents that he represented in the National Assembly and Senate respectively". 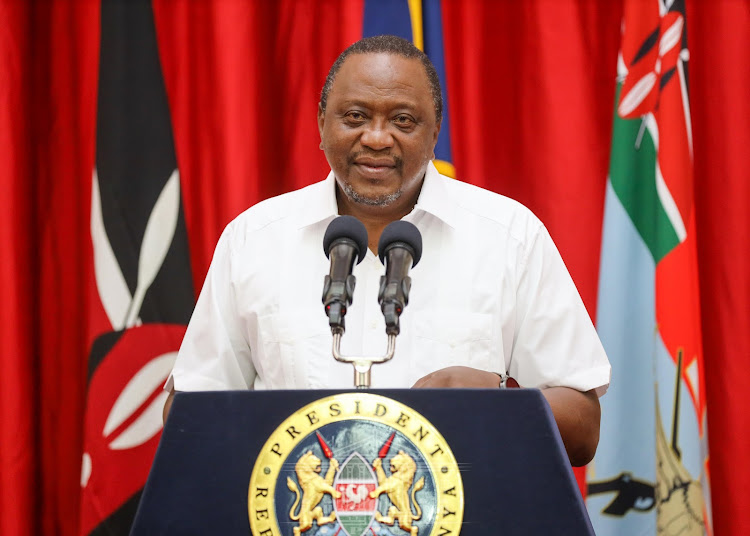 The President said Dr Machage's loyalty, professionalism and firmness saw him appointed to various senior Government positions including that of a cabinet minister for the East African Community docket.

“Dr Machage was a charismatic, determined and forthright leader whose friendly disposition and wit earned him many friends.

"A gifted orator, Dr Machage will be remembered by many for his flawlessly and humorous parliamentary debates in English and Swahili languages," the President said.

The Head of State prayed to God to grant he family of Dr Machage the fortitude to overcome the loss adding that Kenya had lost a wise leader whose contribution to nation building will be missed dearly.

Dr Machage was appointed Kenya's High Commissioner to Nigeria by President Uhuru Kenyatta in 2018 from where he was accredited to 12 other countries in Central and West Africa.

Machage collapsed at home and was pronounced dead at hospital shortly thereafter in Abuja, Nigeria.
News
9 months ago
WATCH: The latest news from across Africa
Post a comment
WATCH: The latest videos from the Star
by PSCU
News
20 February 2022 - 07:35
Read The E-Paper