They argue party has delivered on its promises; will be part of next government 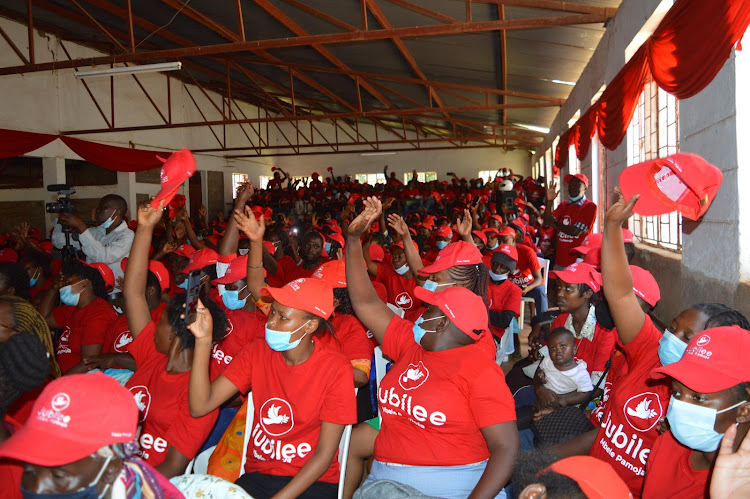 Jubilee Party leaders have said the party will accept defectors who will 'repent' to help rejuvenate the outfit.

“The door to our party is open and anybody who has defected and feels that they want to repent will be baptised,” Njomo said.

The legislator said the party will not discriminate against anyone.

However, he said disciplinary action will be taken against members who quit the party, and are now insulting the party leader President Uhuru Kenyatta.

Kanini said it is important for Mt Kenya region to have a political party, and that party is Jubilee.

He said the party will be used to negotiate on behalf of the community.

“We have other regions represented by a political party of their own while in Mt Kenya we do not have a unifying party," he said.

"The Jubilee Party has roots and is intact and should represent us. If we do not plan for ourselves we will be planned for yet we are the largest community."

He drummed up support for Jubilee government track record, saying it has performed as there is development in every corner of the country.

“Where our President comes from there is defiance yet development works have been realised in the region,” he said.

Kanini said the party will be part of the next government, and will be led by the party leader as he is still the de facto leader of Mt Kenya. He will also will give political direction.

The leaders said the Jubilee Party National Delegates Conference scheduled for next week will be attended by chosen delegates that will make key decisions on which direction the party will take.

Wanjiku said  it is time for the party took their report form to Kenyans as a way to demonstrate that Jubilee has delivered on its manifesto.

“I have been to several meetings where I have discussed with wananchi who are very happy about the work that the Jubilee government has done," Njomo said.

The leaders said the decision to kick out those elected members who have moved out of the party, such as Deputy President William Ruto, will be made during the NDC. 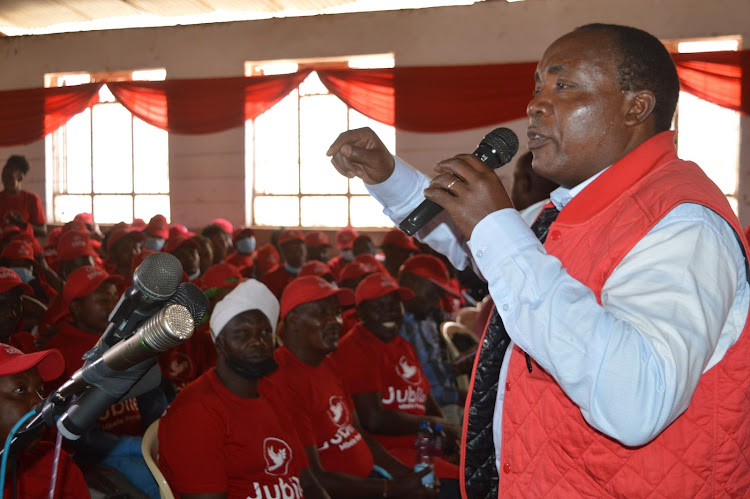 No discrimination Jude Njomo addresses Jubilee Party members in Kiambu Town. Njomo said the party will not discriminate against anyone.
Image: STANLEY NJENGA 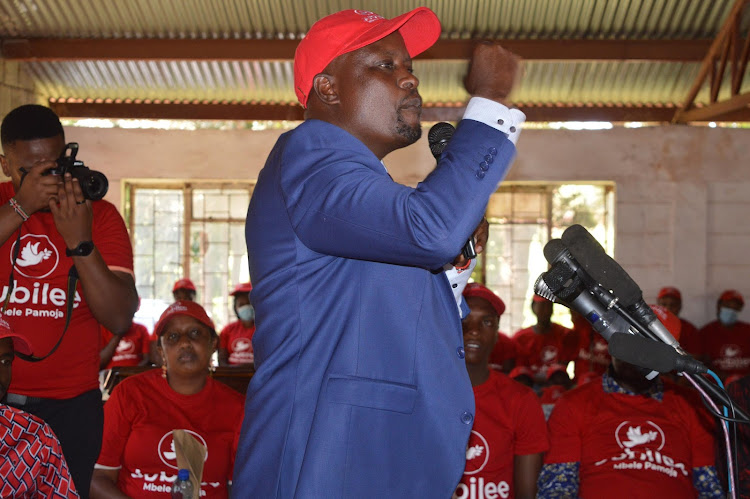 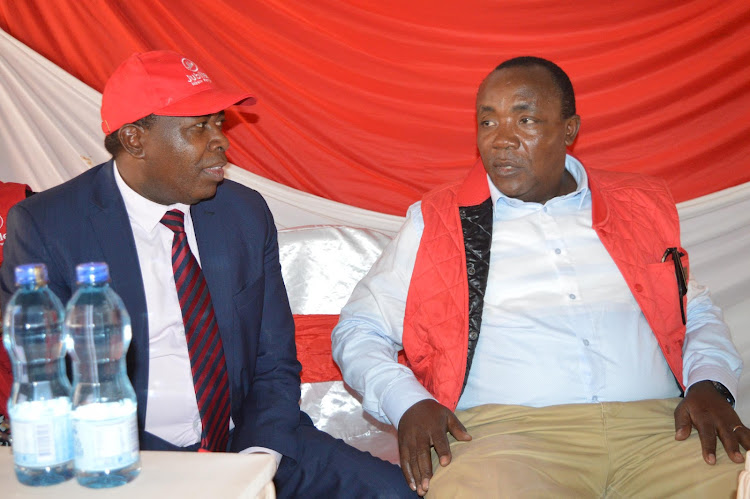