• Elections Act 2011 states that public servants seeking elective positions to step down from their roles at least six months to the General Election. 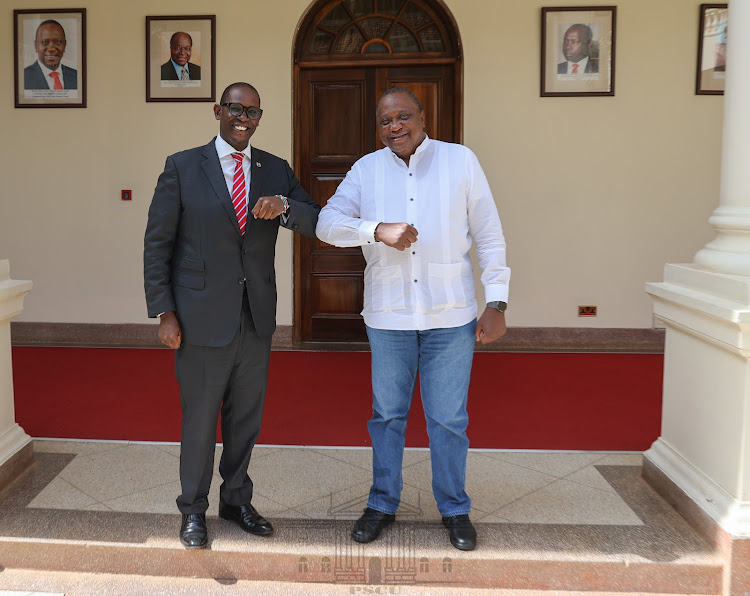 Chief Of Staff in the Office of President Nzioka Waita has resigned from the government to venture into politics ahead of the August 9 General Elections.

Waita’s resignation comes hours before the deadline that requires public servants who are eying political seats to resign six months before the date of the election.

Elections Act 2011 states that public servants seeking elective positions to step down from their roles at least six months to General Elections.

“Saying kwaheri to the entire team in the Cabinet Office,” Nzioka said on Wednesday.

President Uhuru Kenyatta  accepted his resignation in a brief meeting at State House, Nairobi, and thanked him for his exemplary service in the portfolios he held over the 7-year period including oversighting implementation of flagship government projects as Head of the President's Delivery Unit.

He is among several government officials who have tendered their resignation letters to focus on their next career in politics.

In his recent interview, Nzioka said that he will make sure the county of Machakos benefits from the growth of the Nairobi metropolitan and the metropolitan infrastructure if he is elected.

He will face a number of aspirants who want to succeed Mutua, including former Transport CAS Wavinya Ndeti who resigned on Tuesday.

Wavinya unsuccessfully contested for the seat in the 2017 general elections, and is back, hoping to clinch it this time.

In a notice issued by the Head of Public Service Joseph Kinyua, the president directed those with political ambitions to vacate their offices before February 8, a day before the deadline set by law. 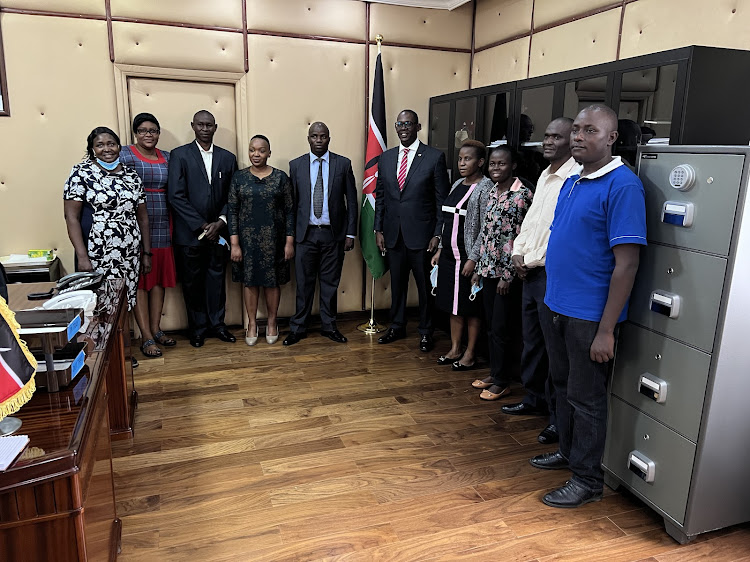 Chief Of Staff in the office of the President Nzioka Waita resigned on Wednesday.
Image: NZIOKA WAITA/COURTESY