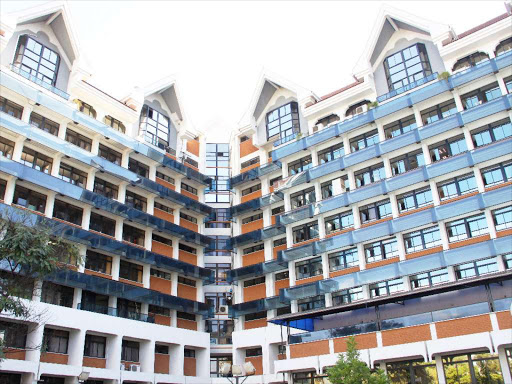 The Court of Appeal has dismissed an application by four former Britam managers challenging the Director of Public Prosecution's (DPP) decision to charge them over a Sh1.1 billion theft case.

“We find that even though the appellants were the former employees of the Britam, there is no evidence that it exerted pressure on the DPP to press charges against them or that he did so due to pressure from external forces such as the media,” said the judges.

The four face prosecution over alleged appropriation of irregular sums from Britam-affiliated accounts to rival companies. They were charged in 2016 with the offence of theft by servant of Sh1.1 billion.

They subsequently challenged the charge and prosecution which has since been dismissed by the High court and now the appellate court.

The appellate judges said the DPP on independently reviewing the evidence was satisfied that there was sufficient evidence to charge the four.

They said the four failed to demonstrate that the criminal proceedings were being used as a vehicle for extraneous purposes other than the pursuit of criminal justice.

“We can only interfere with the powers vested in the DPP if they demonstrate the proceedings were not being used to pursue criminal justice,” said the Judges.

The Court said it is convinced that the commencement of the criminal case against the four was not in any way in bad faith.

The trial court, they said, was right to order the pending criminal case to proceed for hearing having found that the civil suits could not be a bar to the criminal proceedings.

The four had contended that Britam’s ulterior motive in preferring charges against them was to frustrate them as they had set up rival business ventures.

They further submitted that they did not derive any benefit from the funds involved, which in any event were recovered and therefore Britam lost nothing to warrant their prosecution.

But the court said they were not satisfied that the criminal proceedings were being used to frustrate them or that they were for ulterior purposes.

“Apart from making such bold assertion, the appellants provide no evidence to prove the allegation. It is not enough for a party to make wild allegations and leave it to court to surmise,” they said