•To date, more than 24.6 million doses of vaccines have been received in Kenya with 13.7 million having been administered across the country. 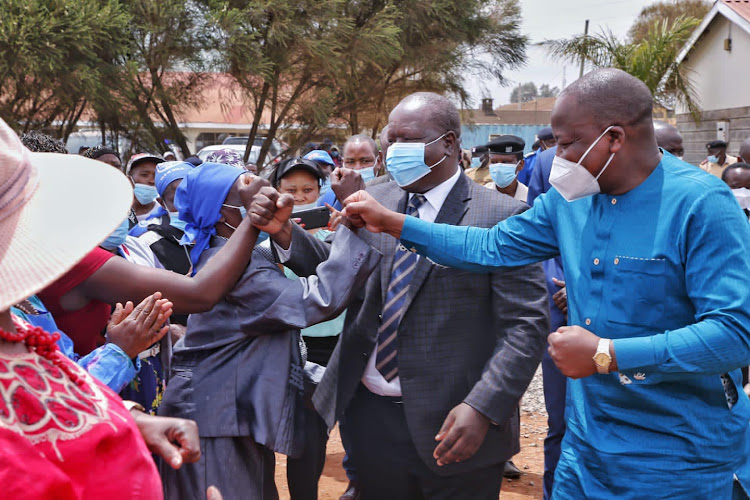 Kenya has close to 10 million doses of Covid-19 vaccines lying in the stores, some of them with a fast approaching expiry date.

Despite the Health ministry previously maintaining that only vaccines donations with a shelf life of at least 90 days are allowed in the country, their slow uptake has become a new headache.

To date, more than 24.6 million doses of vaccines have been received in Kenya with 13.7 million having been administered across the country.

An additional four million doses are expected in the country before the end of the month as per projections by the ministry.

The Health CS Mutahi Kagwe has noted that unless uptake is accelerated, the vaccines risk going to waste. 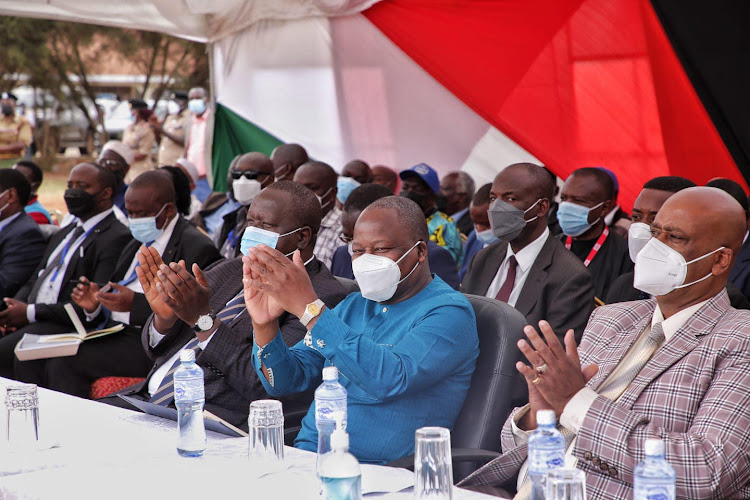 “Even with the best of preservation facilities, these vaccines have a shelf life beyond which their expiry and disposal will be inevitable. This will be highly unconscionable considering the large number of unvaccinated Kenyans who need them,” Kagwe said.

“Unless we think and act fast on effective ways of accelerating this uptake, we risk rendering to waste huge public resources and those of our development partners that have been spent to secure the vaccines,” he added.

The African Union in late November raised concern that most of the donated vaccines have short shelf life and little notice.

A number of African nations have had to throw away jabs, even though the continent has fully inoculated less than 10 per cent of its 1.3 billion populations.

The ministry last week launched a 10-day mass vaccination drive targeting to reach at least 10 million people in 10 days. This means at least one million vaccinations should be done in a single day.

The CS has however noted that the country has made good progress with the vaccination drive, with the uptake among the elderly population that had been a concern beginning to rise. 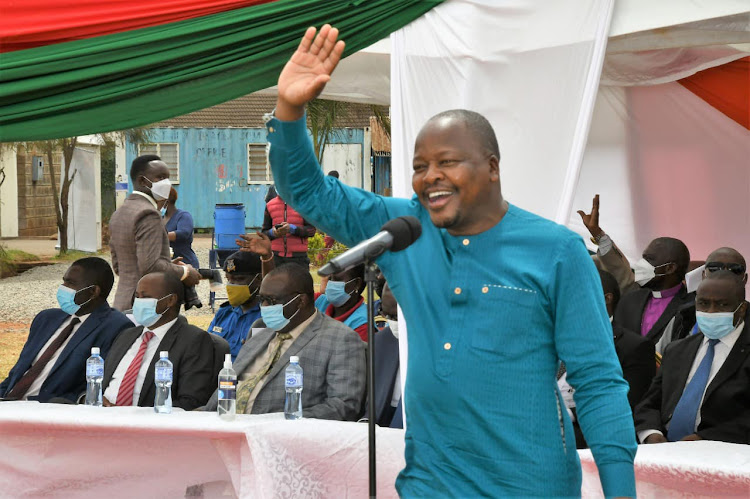 For instance, the data shows that the number of people above the age of 58 years who are fully vaccinated has nearly doubled during the past eight weeks from 20 per cent at the beginning of December to 40 per cent currently.

“This is very good progress since this is the category that is most at risk of severe disease and death and wish to commend our vaccination teams for reaching out more to this group,” Kagwe said.

He added, “It is important to note that despite this remarkable achievement, we still need to have more in this category fully vaccinated. I dare say, while 40 per cent is good, 100 per cent is better.”

The plan is to vaccinate at least 19 million people by end of June, and the entire eligible population of 27 million by end of the year.

The ministry has so far installed freezers to strengthen the country’s cold chain system to ensure the administration of Pfizer and Moderna vaccines, trained and equipped over 8,000 health workers and opened over 3,000 vaccination posts across the country.

As of now, 20 per cent of Kenyans have been vaccinated.
News
6 months ago

The ministry early this week revised vaccination targets to ensure that people at risk are fully vaccinated.
News
6 months ago
by MAGDALINE SAYA REPORTER
News
08 February 2022 - 23:00