Since December, seven people have been killed by armed bandits

•The incident happened less than 48 hours after another victim, Nanai Lekuroito, 22, was ambushed and shot while watering his animals along the seasonal Arabal River. 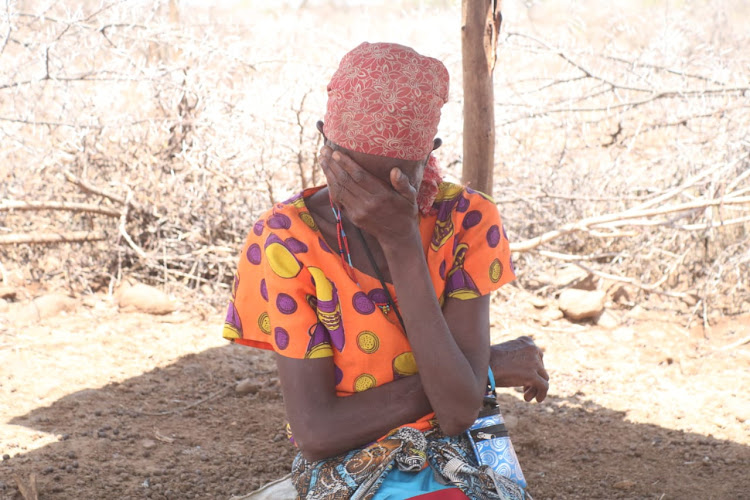 WEEPING: A woman cries after all her animals were driven away by armed bandits in Kagir, Baringo North, on Wednesday, February 2.
Image: JOSEPH KANGOGO

Since December, seven people have been killed by armed bandits in volatile parts of Baringo North and Baringo South subcounties.

“Fearing for their lives, families have fled their homes and put up in the bushes. Others have gone to seek refuge at their relatives' homes,” Mochogoi resident Paul Chepsoi said on Friday.

“Others have fled with their livestock towards Mochongoi, Laikipia and Nakuru,” he said. 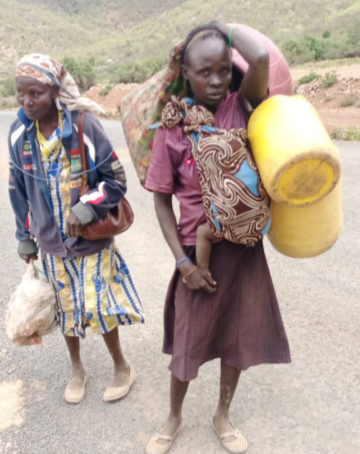 The murders took place less than 48 hours after another victim, Nanai Lekuroito, 22 was ambushed and shot while watering his animals along the seasonal Arabal River.

The victims are calling upon humanitarian agencies to assist supply them with foodstuffs, utensils, drugs and clothes.

Bandits attacked and killed a police officer on patrol and two herders in Chepkesin and Kagir.

On Monday, three leaders were summoned by police after alleged incitement  during a peace rally in Lamaiwe, Mochongoi last Sunday.

Jematia, in her speech, called upon leaders from the grieving communities to team up and arm themselves.

The county is inhabited by the warring Pokot, Tugen and Ilchamus pastoral communities.

However, Jematia who was arrested on Wednesday and arraigned at Kabarnet law court on Friday was released on Sh1 million bond and two sureties of a similar amount.

She was barred from making similar comments and to appear daily at DCI offices in Baringo.

Matiang'i said the operation will include ground and aerial assaults.
News
7 months ago 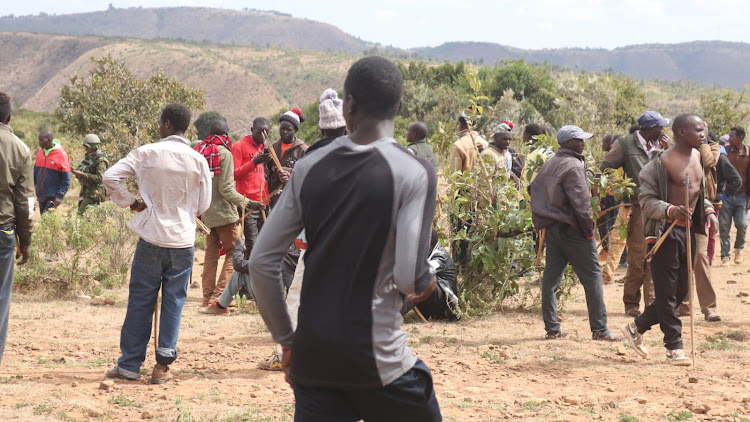