The NDC planned for February 25 and 26 is expected to endorse Raila for presidency.

•Jubilee Secretary General Raphael Tuju said on the agenda at the NDC include a review of the Party's policies.

•The NDC planned for February 25 and 26 is expected to endorse ODM Raila Odinga for president. 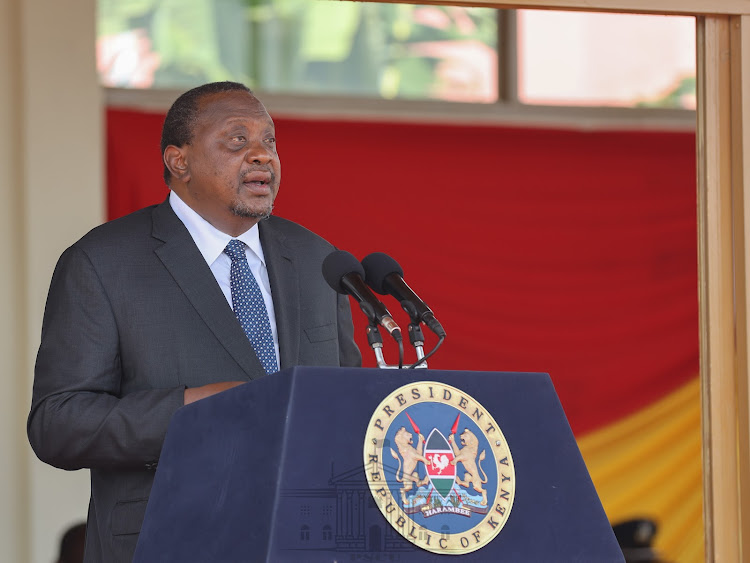 The NDC planned for February 25 and 26 is expected to endorse ODM leader Raila Odinga for president.

Jubilee Secretary General Raphael Tuju said the agenda of the NDC includes a review of the Party's policies as well as an amendment and/or ratifying proposed changes to the Jubilee Party constitution to comply with current electoral Laws.

The party is also set to approve the proposed new seal, symbol and flag of the Party.

Jubilee vice-chairman David Murathe had announced last week they will have a twin NDC alongside ODM that will culminate in announcing Raila at Nyayo National Stadium as the joint presidential candidate.

"Our members have been extremely patient and we finally have an opportunity to rejuvenate, reorganise, rebrand and re-energise the party. We will review our political strategy ahead of the polls," Jubilee Coalition Parliamentary Group Secretary Adan Keynan told the Star.

Ahead of the NDC, the President will on Friday host the Jubilee Parliamentary Group meeting at State House, Nairobi.