He noted that some victims had been killed elsewhere and bodies dumped in the river.

•Government pathologist Johansen Oduor has so far conducted an autopsy on 17 bodies.

•Cleaning of the mortuary and packing of the bodies in bags was underway. 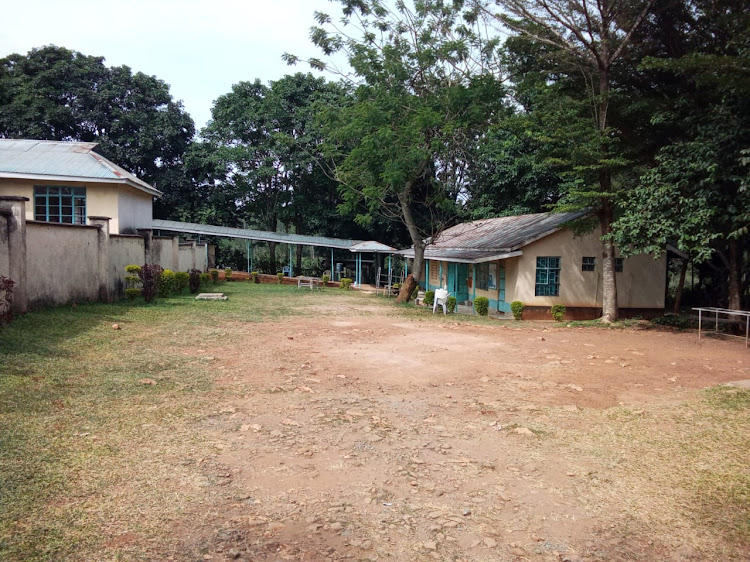 Yala sub-County Hospital mortuary is no longer a beehive of activity after pathologists and detectives completed their investigations on Friday.

A spot check by the Star found out that the tent which was hosting victims' families for counselling had been dismantled.

Cleaning of the mortuary and packing of the bodies in bags was also underway.

One morgue attendant said that government pathologist Johansen Oduor and his team finished work on Thursday evening and left.

He noted that some victims had been killed elsewhere and bodies dumped in the river.

"Yala mortuary currently has a total of 38 bodies. Twenty-five corpses were retrieved from River Yala. We want the bodies transferred to City Mortuary in Nairobi. This is a national issue and should not overstretch our small facility. The county is currently incurring expenses in preserving the bodies in Yala," Rasanga said.

Families that visited the facility were directed to visit the Directorate of Criminal Investigations (DCI) office in Yala.

Maxwell Aming'a, who came from East Gem in Siaya County, was referred to the DCI for DNA collection.

"My brother, Wycliffe Otieno Ochola, disappeared on December 29, 2021, in Kisumu after taking our father to Jaramogi Oginga Odinga Teaching and Referral Hospital," he said.

Aming'a said that his brother, born in 1977, was working in Machakos County as a 'Shamba Boy'.

"We heard bodies were retrieved from the river, and that is why we come here. It has taken us longer to come here because my father and sister also died after his disappearance. But we had reported the case to the police in Kisumu," Aming'a said.

"One of the mortuary attendants has informed us that we cannot view the bodies because they have been put in body bags, and cleaning is ongoing."

The bodies were retrieved from sections of River Yala recently.

This is after residents raised concerns over the increasing number of unidentified bodies spotted in the river.

Governor Rasanga said that between October 2, 2021, and January 27, 2022, police had taken a total of 24 bodies to Siaya Sub County Hospital Mortuary, all retrieved from the river.

"All these bodies remained unidentified and unclaimed at the mortuary until a few days ago when this issue stirred public interest and attracted the attention of families whose relatives have been missing, some of whom have claimed some bodies pending forensic," he said.

He further urged National Government through its investigative agencies to carry out in-depth investigations to unravel the circumstances under which the bodies ended up in the river.

Government pathologist Johansen Oduor has so far conducted an autopsy on 17 bodies.

"Some of them are very decomposed, some are skeletons, but we have about three which are fresh," Oduor said.

The siblings explained that a scar on their father's knee helped them identify him.
Counties
3 months ago

Shioso promised the details about the cause of death will be made public
News
3 months ago
by JOSIAH ODANGA AND MANNY ANYANGO
News
28 January 2022 - 16:43