Court directs police and children's department to supervise the return.

• The boys lost their parents and three sisters in a Christmas day crash on the Mombasa-Nairobi highway.

• They were recuperating at Coast General Hospital where they were discharged on Thursday. Uncle locked their Mombasa house, Court asked to order reopening.. 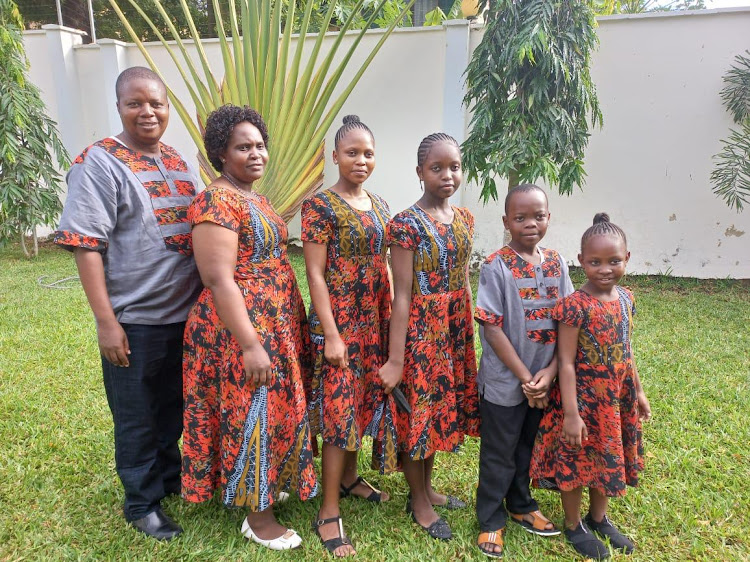 A Mombasa children’s court has ordered the return to their home of two orphans who lost their family to an accident on Christmas day.

Tononoka magistrate Viola Yator directed that the children, M.B. and V.B., to go back to their parent’s home in Nyali, Mombasa county, in he company of their aunt Harriet Gesare.

Yator further directed the children’s department and the area police to supervise the execution of its order.

“The orders remain in place pending the hearing and determination of the case,” she said.

MB and VB lost their parents and three sisters in an accident on December 25 while travelling to Kisii county for Christmas celebrations.

Ronald Bundi, his wife Veronica Ogake and three daughters, Marion Bundi, Natalie Bundi and Claire Bundi, died on the spot after their vehicle collided head-on with another vehicle.

They were travelling home.

They had left Mombasa on the morning of Christmas Day to celebrate  in Kisii before the accident happened.

The two minors were the only surviving members of the family and have been recuperating at Coast General Hospital.

The court’s orders resulted from an application by Gesare who claimed the boys have been stranded at the hospitals days after they were discharged.

She has sued Dennis Nyamweno, the eldest brother of the boys' father who died.

In her suit, Gesare said Nyamweno had locked the house a few days after the burial of their parents, leaving the children with nowhere to go.

Gesare, who is Veronica’s sister, said she lived with the family before the accident and she was the only person whom the boys know at this time.

“The boys have no place to go nor have clothes to change,” she said.

She said her efforts to reach out to the uncle have been futile, forcing her to move to court seeking orders to have him open the house.

She asked the court to certify the matter urgent and give the orders sought.

The cortege will leave Jocham mortuary for an overnight stay and burial will be held on Friday.
News
7 months ago

Bundi's brother says he was a generous family man whose potential has been cut short.
News
7 months ago
by MALEMBA MKONGO Correspondent, Coast Region
News
21 January 2022 - 23:00