• "Unfortunately, our farmers did not follow instructions as advised by the experts in the meteorological department and other stakeholders,” Koma said.

• He said the maize and beans crops had withered and were not expected to give any yields. 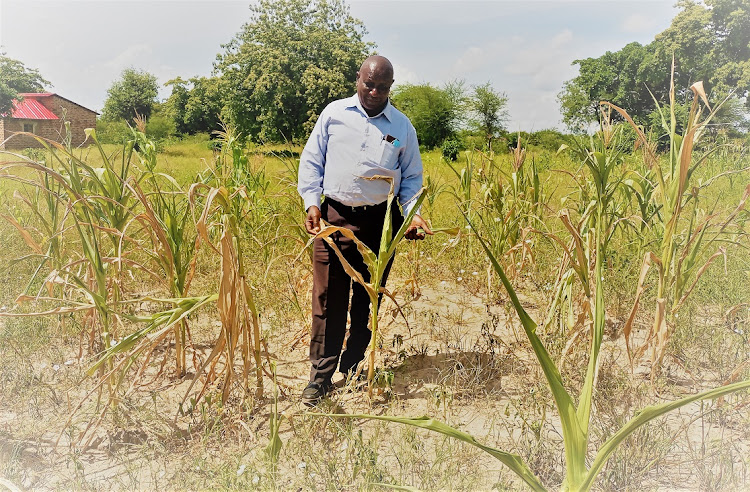 The number of Kitui residents in dire need of relief food has doubled from 113,600 to 226,200 despite the October-December short rains.

Kitui county has an estimated population of about 1.2 million people.

“The number of people in need of food assistance has gone up because we have not harvested anything and we are not going to harvest anything. Mainly they (people) will just eat from the farms and that will be all,” he said.

Koma was addressing the media in his office at the end of a three-day tour of livelihood support and climate change water dams projects.

The Sh35 million project is being implemented by NDMA, International Fund for Agricultural Development and EU.

“We have to remember that the onset of the rains was late and we had just almost a month of rainfall in December.

"Unfortunately, our farmers did not follow instructions as advised by the experts in the meteorological department and other stakeholders,” Koma said.

He said there was minimal planting among farmers with less than half carrying out normal planting. They however, did not plant drought tolerant crops.

“It is unfortunate that from the maize and beans that were planted, we are not going to experience any harvest.

“So generally across the county, we are going to experience less than a quarter of the expected harvest which is very unfortunate, because we are not expecting any more rains.

"The trees have started shading leaves, an indicator that we are right at the end of the rain season,” Koma said.

He said people hope that the imminent March-May long rains would be sufficient for farming.

He however said the October-December rains brought a lot of pasture.

“We are happy that there is some good pasture for livestock although the pasture did not regenerate as required.

"There is also enough water for livestock and at least the pasture will take us to the next season,” Koma said. 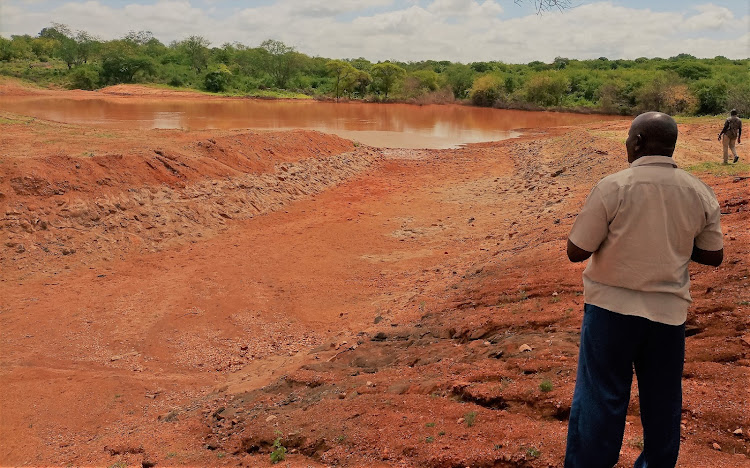 Turkana gets rain, as pastoralists urge government to harvest rainwater.
Counties
6 months ago

Drought may cause Narok to miss voters' target

IEBC urged to extend registration in drought areas as pastoralists have moved.
Counties
7 months ago

Almost a million people across East Africa will be supported in response to drought
News
7 months ago
by MUSEMBI NZENGU News Correspondent
News
21 January 2022 - 23:00
Read The E-Paper