•They said they wanted to have Wanjigi record a statement over a probe they are conducting in regard to a land.

Police dispersed a group of youth outside the office of businessman Jimi Wanjigi. https://bit.ly/34U9O9T 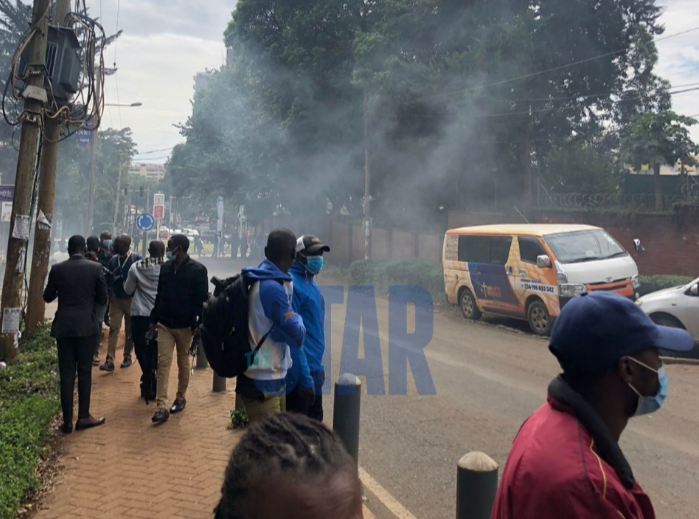 A group of youth outside the office of businessman Jimi Wanjigi.
Image: CYRUS OMBATI.

Police dispersed a group of youth outside the office of businessman Jimi Wanjigi.

The youth are said to have been ferried to the compound on Tuesday morning by unknown people.

Some had arrived aboard three buses and before they could alight, police lobbed a tear gas forcing the drivers to speed off.

Police said some of those in the group were stealing from pedestrians and motorists.

Police from the DCI’s Anti Terror Police Unit were there since Monday night.

They said they wanted to have Wanjigi record a statement over a probe they are conducting in regard to a land in Westlands area.

The ODM presidential aspirant said the incident was politically orchestrated due to his political stand and more so, remarks he made over the weekend. 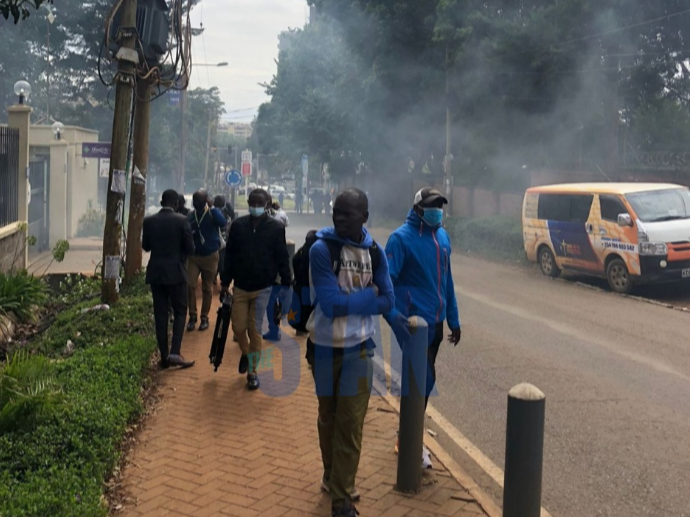 “They tried this in 2017 and they failed… It is the same sought of games where they are trying to intimidate me. Some people are uncomfortable with my politics or with the way I speak… I speak nothing but the truth and I don’t think there is anything wrong with speaking the truth,” he said.

Wanjigi said DCI detectives arrived at his Kwacha Group of Companies offices in Westlands, Nairobi, and demanded to personally see him.

After gaining access into the premises, the armed officers reportedly declined to address his lawyers and instead ordered that he accompanies them to record a statement without disclosing further details. 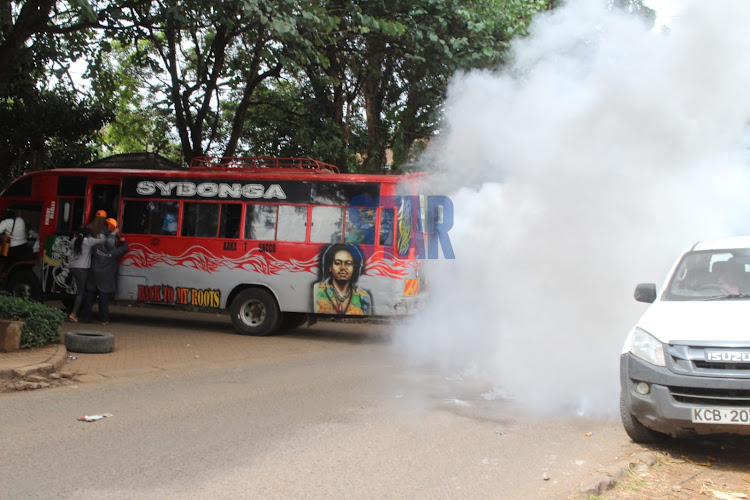 The motive of the raid is yet to be revealed.
News
4 months ago 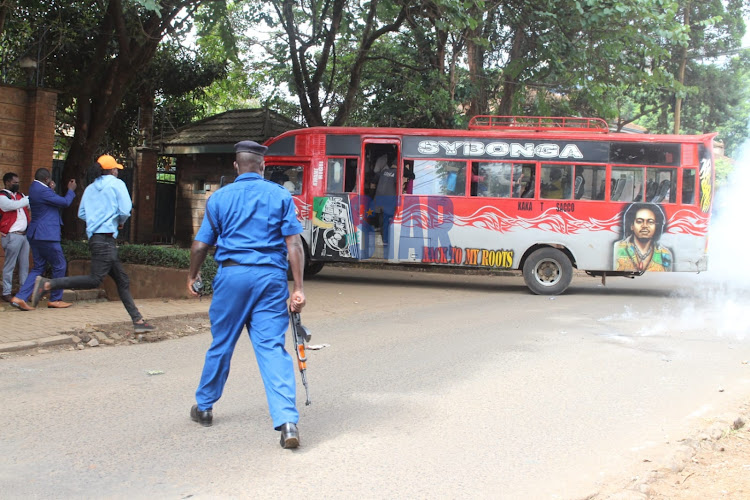 Police said some youth were stealing from pedestrians and motorists.
Image: ANDREW KASUKU 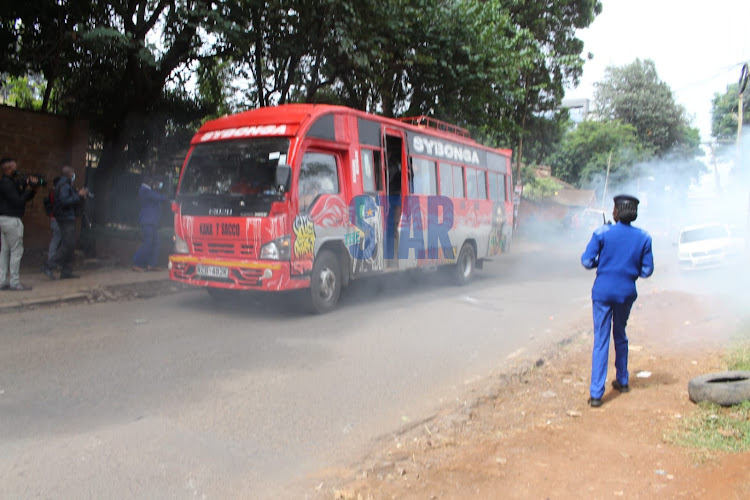 The youth were aboard a bus.
Image: ANDREW KASUKU 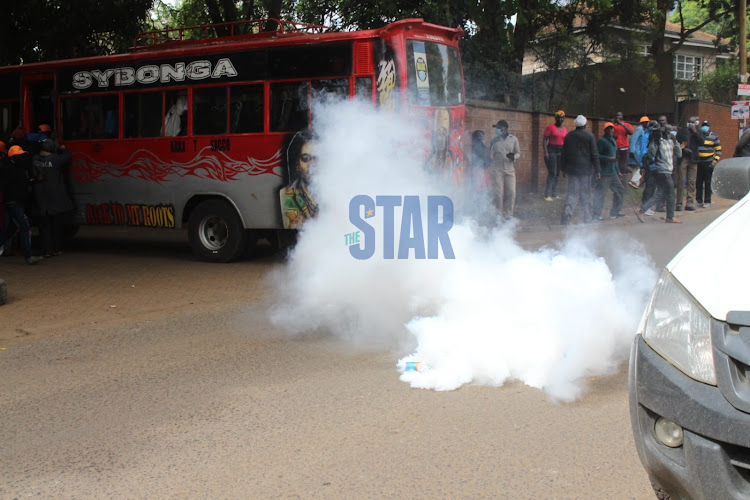 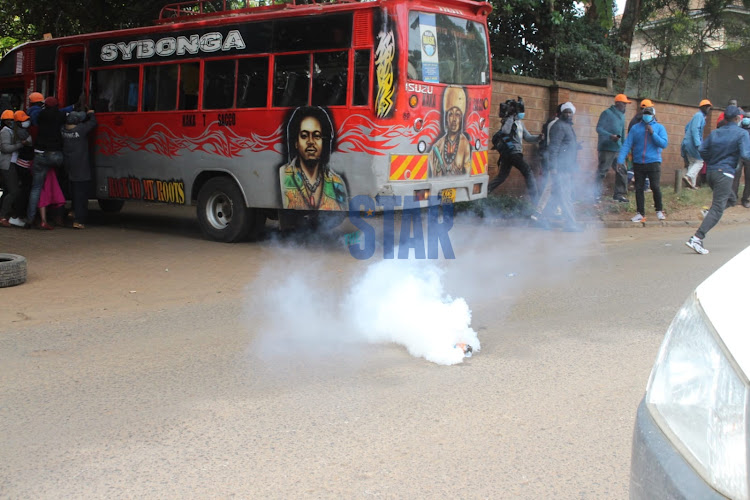