In 2020, the County Education Board conducted a sensitisation forum on the need to close down the school. 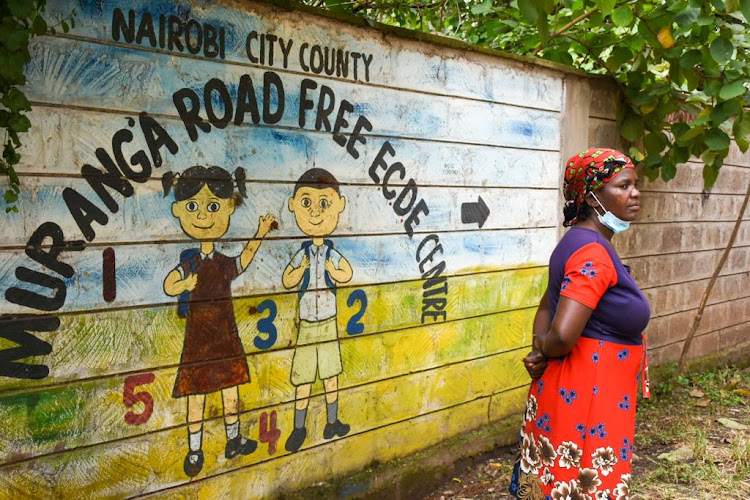 A class 8 pupil parent at Murang’a Road Primary stand in anguish after the school was closed indefinitely on 17, January 2021.
Image: MERCY MUMO

The school's Board of Management, led by chairman Zachariah Mafunga, has been opposed to the handover proposed by the ministry of education over its handover.

On Monday morning, students were turned back after the institution was closed indefinitely. Some parents have since disputed the closure.

Mafunga told the Star that the plan has been on trial since 2020.

“They first started by re-deploying all the teachers to other schools. The school has not even been having a headteacher,” Mafunga said.

This prompted the BOM to hire teachers who would then continue teaching.

However, the number of students continued to decline over time. Currently, the school population is 200.

Several parents alleged that the move is part of a land-grabbing scheme. They requested Starehe MP Charles Njagua and sub-County director Julia Kominga to intervene.

But when The Star reached out to Kominga, she said she is not aware of the land grabbing claims.“Tell the parents to give you clarification because I have no idea,” Kominga said during a phone interview.

"Ask the CS(George Magoha) or the PS (Julius Jwan), they are the ones who make any communication," she said.

On his part, Njagua also refuted the claims saying the closure seeks to transfer the students to other schools.

"No one is grabbing the land. It is supposed to be an extension of a nearby high school," he said.

The MP explained that the school's population was less than 100 students, and there were plans by the ministry to absorb them into a nearby school.

"Due to the 100 per cent transition, the high school nearby has a huge population, and the ministry wanted the primary school to be occupied by the students to decongest the school," Njagua added.

The MP further said that public participation was conducted, and not all parents supported the idea.

“I think what is causing tension is that not all parents supported this idea from the start," he said.

Some parents are said to be afraid that their children might miss out on admission slots in other schools.

Others claim they cannot afford to buy new school items.

In 2020, the County Education Board met parents, teachers and the Board of Management and conducted a sensitisation forum on the need to close down the school.

The argument from the Education Board was that it did not make economic sense to run an institution with a population of 200 students with the same amount of resources a school with an upward of 1,000 students had.

It sought that the available resources be repurposed to the expansion of a county girls secondary school. 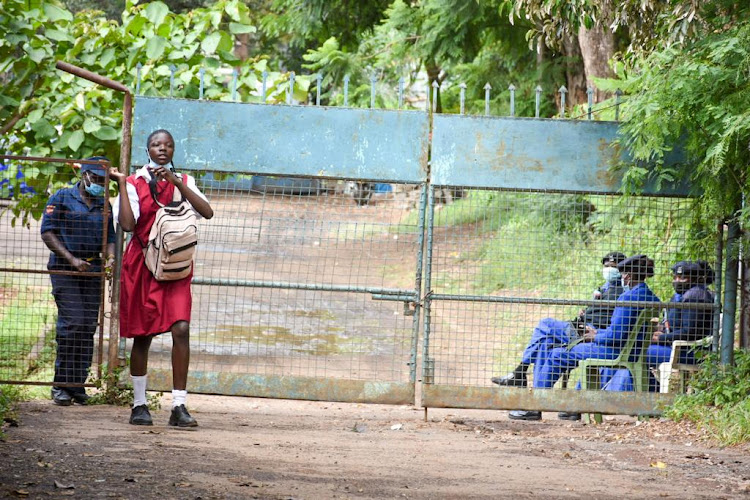 Murang’a Road primary pupils walk back to school to collect their belongings after the school was closed indefinitely on 17, January 2021.
Image: MERCY MUMO
by LAURA SHATUMA
News
17 January 2022 - 17:05