After Sonko disaster, will Nairobians put another joker at City Hall?

Three women are in the race plus Senator Sakaja, MP Wanyonyi and billionaire businessman Ngatia. 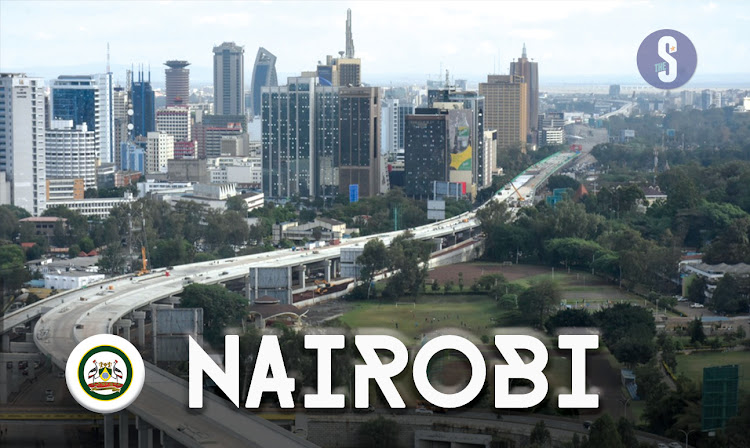 The world over, capital cities are usually held in high esteem and those in charge, whether a mayor or governor, are often treated as first among equals.

Nairobi is no exception, although there have been serious breaches as we will see in a moment.

For many years since Independence, the men and women who led what used to be lovingly referred to as the City in The Sun were people of high moral fibre who easily caught the ears of the rulers and decision-makers of the land.

Even when President Daniel arap Moi disbanded the City Council and replaced it with a commission, the people he appointed to head it were men he trusted. I have in mind people like Daniel (later Habib) Kongo and Fred Gumo.

The abrasive Gumo seems to have been way ahead of his time in as far as city management goes. See, when he was the chair of the commission, Gumo embarked on an ambitious plan that saw cycle paths abutting all the city streets and thoroughfares tarmacked.

This was meant to make cycling easier. However, Gumo became the butt of unending jokes.

Kenyans have always jokingly associated cycling with members of the Luhya community and when Gumo upgraded the cycling paths, the joke was that he was simply improving the lot of his kinsmen. 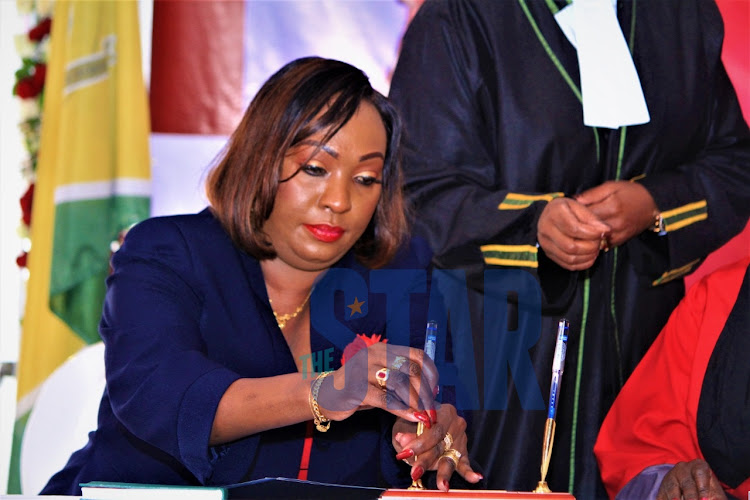 Away from Gumo and as we head into the next elections, the importance of Nairobi cannot be gainsaid.

In 2013, Nairobi voters believed that electing someone with a corporate background was just what the doctor ordered for their metropolis. And that is how Dr.Evans Kidero, a former CEO of Mumias Sugar and Nation Media Group, got the seat.

His run was not plain sailing and Kidero was soon being accused of the ills of former city leaders - inefficient service delivery as well as corruption. Come 2017, voters booted Kidero and he is still in courts fighting corruption cases.

Enter Mike Mbuvi Sonko. The man was a disaster of unimaginable proportions. If not recording people he was talking with over the phone, Sonko was always engaged in one shenanigan after another. Many of those who voted for him are still wondering what spell they were under to make such a mistake.

With the 2022 elections fast approaching, many are already throwing their hats into the ring waiting to get elected to the top seat. The Nairobi seat has a record three women all out to take the battle to their male counterparts.

Leading the pack, and with the benefit of incumbency, is Governor Ann Kananu who has etched her name in the elite club of women governors in Kenya. Others in the list are Anne Waiguru of Kirinyaga, the late Joyce Laboso of Bomet and veteran politician Charity Kaluki Ngilu of Kitui.

Kananu’s rise to head Nairobi was through a convoluted path but that does not mean she is a pushover. “For those who think I'm weak, I have tasted [power], I am living it and I want to tell them I'm here to stay”, she was recently quoted as saying.

Also salivating for the seat is Nairobi businesswoman Agnes Kagure, who announced her bid in expensive newspaper adverts as well as a formal launch.

A lot of factors will influence the battle for Nairobi, with the economy being the major one.

It is an open secret that doing business in the city is an expensive affair, what with the many licenses one needs to operate.

The markets where small-scale traders operate from are also not in the best shape.

Infrastructure will feature prominently as security. Nairobi residents expect the incoming governor to come up with a well-thought manifesto to address these issues.

Then, of course, there will be complex issue of political parties and the tribal arithmetic coming into play. So far the Azimio la Umoja movement seems to enjoy the first of the pack status.

Those in the know say that Ngatia is the preferred candidate for this wing. 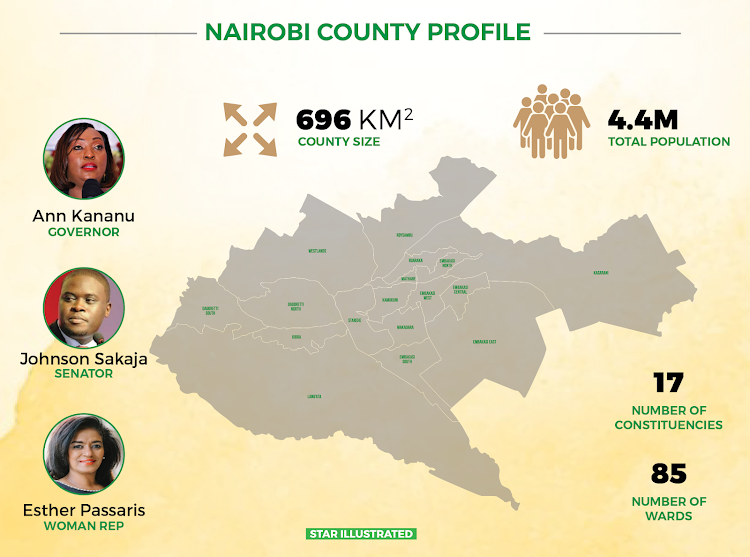 Although nothing substantive has been said, it was telling that a photo of Ngatia with the Azimio leader Raila Odinga did rounds on social media.

Remarks by Wanyonyi, who is also in this camp, to the effect that he should be elected as his own man without bringing in the presidential election arrangement was also a pointer that Ngatia could be enjoying the backing of the nabobs in Azimio.

With Sakaja out of the way, the senatorial race looks wide open and so far the name that has popped up is Nairobi businessman Ben Omondi who is eying the Azimio ticket.

Omondi believes that with the Azimio ticket, he is likely to bag a huge chunk of the Kikuyu vote, another big percentage of the Kamba votes with Luhyas and Luos all sewn up.

“The tribal equation is something we cannot run away from,” says the businessman who promises to play his oversight role effectively if elected.

The vote for the 17 constituencies and the 85 electoral wards in the city will also largely depend on the political alignments as well as tribal demographics.

Incumbents and aspirants are waiting with bated breath to see how the political formations will pan out then rush for tickets from the wing they believe will serve them best, although a casual observation will show that Azimio has the upper hand.

Politics being a fluid game with the matrixes shifting with each new day, it is not farfetched to hazard a guess that UDA might just share the spoils down the middle with Azimio.