The raid also saw the destruction of two al-Shabaab command and logistics bases. 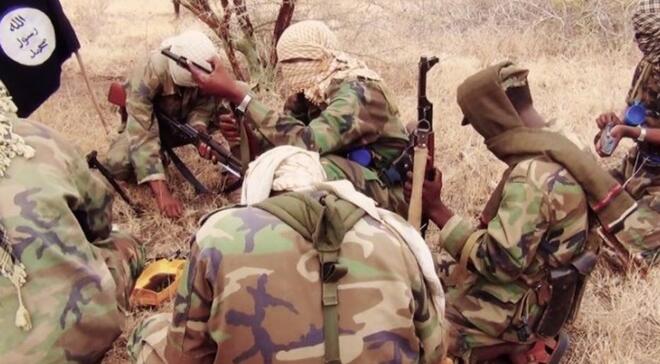 At least 15 al-Shabaab militants have this evening been killed by security forces in Lamu following a successful raid at Bodhei area within the expansive Boni forest, Lamu East.

The forces are part of the multi-agency team conducting an operation dubbed Amani Boni that was launched in 2015 with their major objective being to flush out al-Shabaab militants believed to be hiding inside the Boni forest.

This has been confirmed by a senior KDF commander undertaking the operation.

Security reports from our sources privy to the operation indicate that an unknown number of militants were also injured in the raid after their camps were bombed. 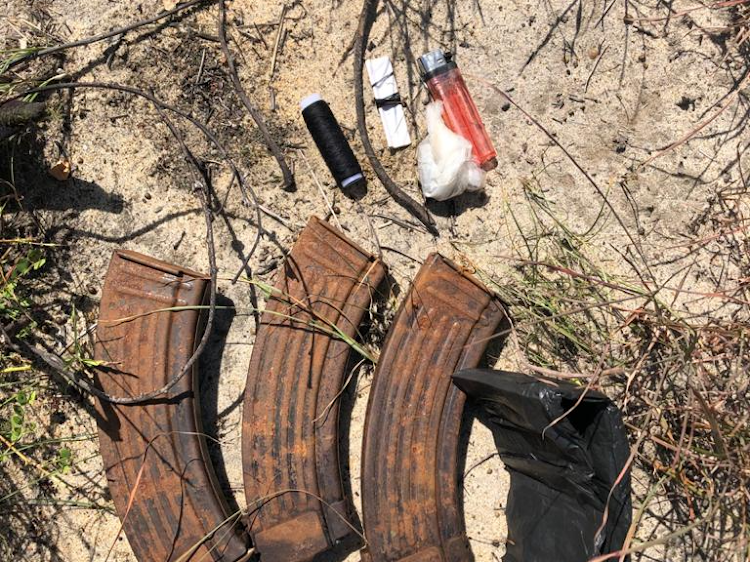 Some of the items recovered by security forces during the raid.
Image: CHETI PRAXIDES

A senior operation commander who didn’t want to be named revealed that the ground troops were supported by helicopters attacks and artillery fire to raid the militants’ bases which were located just about 40 kilometres from Bodhei shopping centre.

He said some of the slain militants are suspected to be part of the gang behind the recent attacks in Lamu west that left over 15 people dead.

“We believe they were part of those who attacked villages here recently. Our officers have successfully conducted a raid and destroyed two Al-Shabaab command and logistics bases in Bodhei,” said the commander.

Another group of security teams drawn from Multi-agency teams has been deployed in areas of Taksile, Mangulo, Hadhi and across the border in pursuit of 10 militants who escaped after the raid.

By the time of going to press residents of kasha and Ishakani reported witnessing several airstrikes as Bodhei is closer to their homes.

“We were scared but when we called the KDF, they told us not to worry as they were fighting the enemy,” said elder Musan Dullo of Ishakani.

Post a comment
WATCH: The latest videos from the Star
by CHETI PRAXIDES Correspondent,Coast Region.
News
17 January 2022 - 22:15
Read The E-Paper