•The CS described such attacks as unwarranted and unfair. 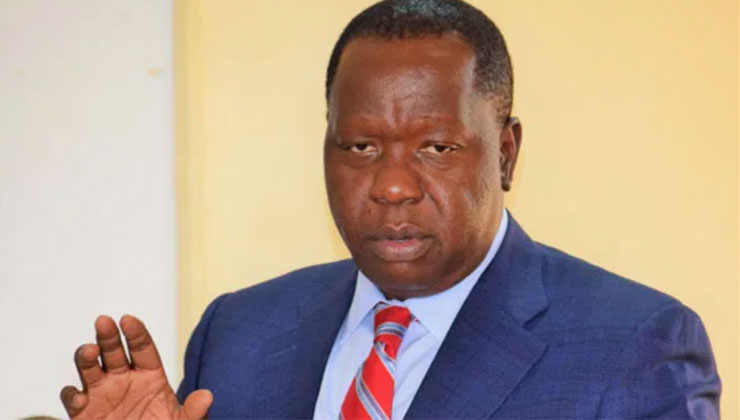 The CS on Friday described such attacks as unwarranted and unfair. He said they also risked demoralising and dehumanising innocent public servants who lack an opportunity to defend themselves.

He said, as the supervising minister for county commissioners and other officials of the provincial administration, he was not aware of any adverse reports on Kihara’s conduct.

He described the county commissioner as an experienced and professional administrator.

During a rally at the Eldoret Sports Club, which was attended by Deputy President William Ruto, politicians led by Mathira MP Rigathi Gachagua, accused Kihara of allegedly hosting secret meetings to wage ethnic divisions in the cosmopolitan county.

The CS and Interior PS Karanja Kibicho, who are the frequent recipient of attacks by UDA leaders, challenged politicians to exploit public forums to pitch their manifestos instead of waging personalised attacks on public officers.

He urged leaders with genuine grievances against public officers to exploit available formal channels to raise them.