More than 14,000 IDs uncollected in Kisumu 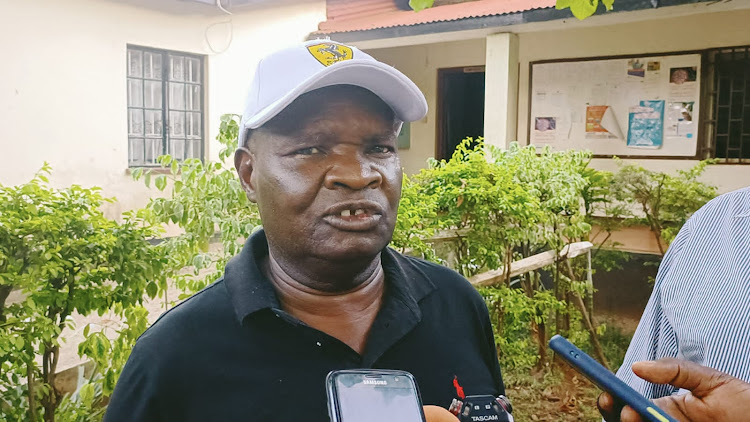 More than 14,000 Identity Cards are uncollected at various offices of the national registration bureau in Kisumu.

With only seven months to the general election, ODM leaders in the county have embarked on an initiative to ensure the IDs are collected ahead of the second voter registration drive.

The 14,242 IDs are lying in various Huduma centres and several offices of chiefs across the county.

IEBC chairman Wafula Chebukati said the exercise will start on January 17 and end on February 6.

He said the voter drive will be the second and final phase in preparing for the general election.

The first phase of the enhanced continuous voter registration began on October 4 and ended on November 5 last year.

Kisumu Central parliamentary aspirant Joshua Oron said it was unfortunate that there were uncollected IDs, ahead of the second phase of the enhanced continuous voter registration on Monday.

He spoke on Thursday after stakeholders meeting at the Kisumu Central headquarters.

Oron called on those who had registered to visit their respective chiefs to collect the IDs and ensure they are listed as voters.

In Kisumu Central, Oron said the target is to register 200,000. In the first phase of enhanced voter registration, Oron said 12,000 people were registered out of the targeted 25,000.

He said they have embarked on a mobilisation initiative to ensure the documents are collected and applicants get registered.

“We aim to consolidate votes in Raila Odinga’s backyard. We want to increase the vote basket to enable him to clinch the presidency,” he said.

Oron said Raila’s march to the State House outweighs the ambitions of any other aspirant in the region.

He said all leaders including those aspiring must mobilise resources, including funds, to ensure Raila succeeds in his presidential bid.

Oron pledged to mobilise businessmen and other stakeholders to raise funds to transport potential voters to acquire IDs and get registered as voters.

“We are ready and willing to engage chiefs and assistants to go to schools and identify youths who have attained the age of 18 to help them acquire IDs,” Oron said.

The aspirant pledged to use his resources to rally the youth and elderly persons to get registered.

“If Raila wins the presidency, we all win. It is therefore important to give priority to rallying his support base,” Oron said.

County assembly majority leader Kenneth Onyango urged eligible voters to visit registration centres and have their details captured for them to participate in the election.

He said 14,242 IDs should be collected by applicants.

He said arrangements have been made to ensure the IDs are all in the respective offices of chiefs for immediate collection.

Onyango said the uncollected IDs can deny Raila an opportunity to become the fifth president.

On Monday, he said,  Governor Anyang Nyong’o will preside over second voter registration and urged eligible voters to turn out in large numbers and get registered.

There will be a simultaneous launch of voter registration across the 35 wards in Kisumu.

Onyango asked all leaders both elected and aspiring to unite and mobilise residents to collect IDs and get registered.

“If we want Raila to go to the Statehouse then everybody who has not been registered must be responsible and ensure they enlist as voters,” he said.

In 2017, Kisumu Central had 120,023 registered voters who participated in the general election.

According to EBC, Kisumu has 539,210 registered voters and 1,027 polling stations in seven constituencies. 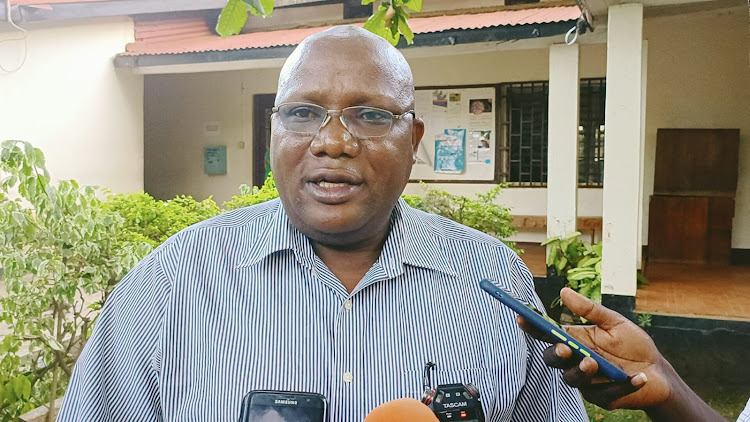