DPP amended the charges against him by introducing an additional charge of hate speech. 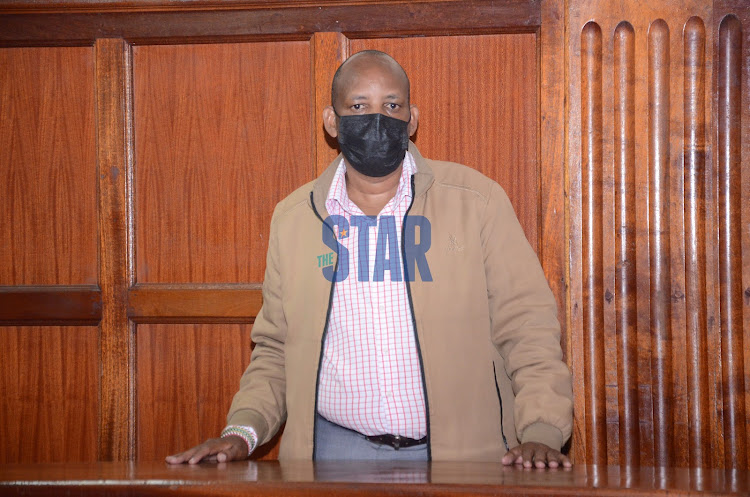 This is after the Director of Public Prosecutions Noordin Haji amended the charges against him by introducing an additional charge of hate speech.

The former legislator was accused that on July 17, 2021, within the country, while on a television show, he made hateful remarks against a community.

He faced another charge of uttering abusive and threatening remarks against another community on the same date.

His lawyer Saitabao Kanchori pleaded with the court to grant his client lenient bond terms, saying he is jobless.

He also pleaded with the court to retain the cash bail terms he was granted on September 9, 2021.

The case will be mentioned on February 16.

Post a comment
WATCH: The latest videos from the Star
by CAROLYNE KUBWA Court Reporter
News
13 January 2022 - 11:59
Read The E-Paper