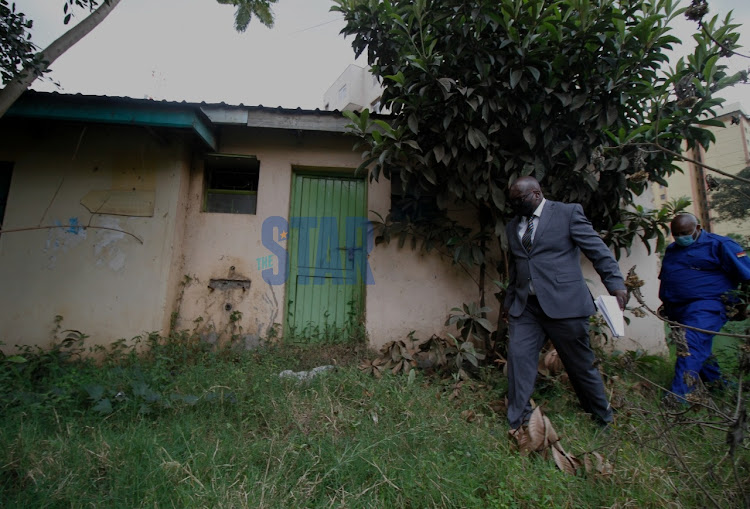 A Nairobi court has acquitted three directors of a city hotel accused of stealing Sh48.8 million for lack of evidence.

The magistrate ruled that the prosecution had failed to establish a case.

In his judgement delivered on January 7, Andayi said the prosecution failed to provide evidence to show the three directors stole the Sh48.8 million paid as compensation for the compulsory acquisition of land belonging to Fig Tree Hotel.

The three allegedly opened two accounts and deposited the money.

“Two auditors who appeared before me said the law allows directors of a company to operate separate accounts even without a resolution of the shareholders,” Andayi said.

He exonerated the three directors from blame that they stole  Sh48.8million received from the government.

“They committed no wrong,” Andayi ruled, while terminating the criminal case which he said was fuelled by hate and greed amongst the shareholders.

The three directors who were managing FTHL had opened two accounts at Equity Bank Limited in Donholm and Ngara Branches where they deposited the Sh48.4million.

Besides the Equity accounts,  Andayi said the directors also operated other bank accounts which the 21 shareholders of FTHL had authorised them to open.

“When police obtained orders to confiscate the funds in the two accounts, they recovered over Sh22.3million which they produced as exhibit in court,” the magistrate said.

He added the complainants, led by Stephen Kimang’a, obtained further court orders for the Sh22.3million to be released to them for the running of the hotel which they never did but closed it down to date.

The magistrate said the accused had told the court they spent the Sh26million in carrying out renovations in the hotel.

Andayi said when he visited the scene, he saw the parking, shops, sewer-line, kitchen and rooms which were constructed and renovated using the Sh26million they were compensated by the government for land on which the Thika Superhighways is constructed.

He went on to state, although the three were charged with stealing Sh48.8million, Sh22.3million was taken by the complainants and the three could not account for it.

They were discharged under Section 215 of the Criminal Procedure Code.

In September last year, Andayi asked the feuding children of Fig Tree Hotel Limited shareholders to settle out of court an ownership wrangle.

The chief magistrate said it will be sad to see a multibillion-shilling property go to waste.

He spoke after touring the property sitting on one-and-half acres in Ngara, Nairobi, and advised the children of the five founding shareholders to solve the ongoing dispute out of court like one family.

"It will be sad to see what your parents fought hard to build, a multimillion-shilling property, go to waste as a result of sibling rivalry over ownership," he said.

The hotel, which closed in 2013 after a court order, is in a sorry state about eight years after. The prime property has been reduced to vandalised doorknobs, shattered windows, broken roof tiles.

Inside the once vibrant hotel that could accommodate 45 guests a night, are broken beds and worn-out mattresses. The place is bushy, with a heap of garbage in one corner of the perimeter wall, dumped by traders near the hotel.