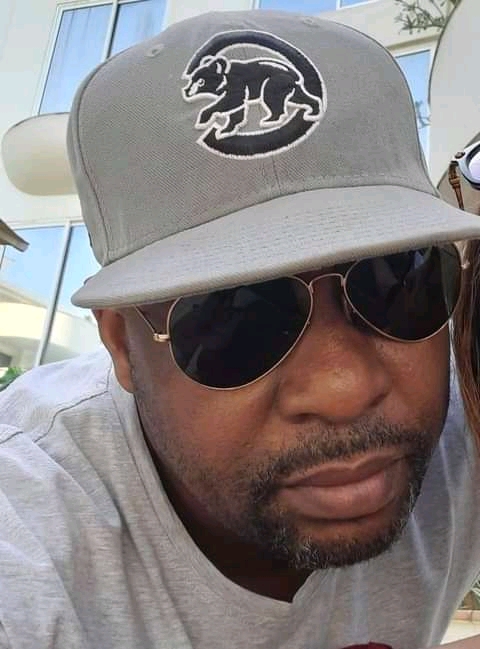 Masuo Bakari Tajiri was a twice lucky man, having escaped the hang man and later a long jail term due to drug trafficking. But not this time round.

He got abducted by armed people on December 5 in Mariakani area of Mombasa, and his body recovered in a thicket in Kinungi, Lari area of Kiambu.

According to postmortem conducted on Wednesday by pathologist Simon Omuok, Bakari's assailants subjected him to severe torture possibly to extract information from him and exert maximum pain.

He was then strangled to death. The report seen by the Star shows that he succumbed to asphyxia.

However, according to his sister Mishi Hamisi Zuberi, the 52-year-old father of five had traveled from Mombasa to Limuru to buy a matatu to add to his fleet, but did not return nor did he buy it.

His body was recovered on January 7 but the family discovered him 35 days later at City Mortuary.

He was in the alleged business trip with Fahmi Bakari, 21, and Hussein Mohamed, 26, who also went missing and are yet to be found.

Zuberi told the Star her brother had established transport business as well as a clothing enterprise and was looking out to expand them.

"This is a man with a family, why kill him in such a manner?" she said.

But a search into court and police records suggest the man was a daring drug lord who used the legitimate business dealings as cover to his criminal engagements.

He started engaging in crime at the age of 24, earning him a death conviction.

In 2014, it took President Uhuru Kenyatta's pardon to have him released from jail whose term he had served since 1994. He had been convicted of robbery with violence and committed to the hang man. It was commuted to life sentence.

In fact, court records show he tried appealing the conviction right to Court of Appeal in 2000, which was the apex court at the time, but failed.

Out of jail, Bakari sought to be the next Baktash Akasha in drug trade, with police labelling him as high value target.

But on December 15, a Shanzu court acquitted him in a drug-related case for lack of evidence.

He had been charged alongside one Fatuma Sicobo, accused of trafficking 2.5kgs of heroin worth Sh22 million having been arrested in April 2019.

Sicobo was however convicted and sentenced to life in prison. Bakari was already missing during the judgment.

In 2017, he had been arrested in a crackdown targeting Italians suspected of being involved in the narcotics trade and who were found with heroin worth Sh10 million, cash and ammunition.

He was also linked to another suspected drug baron Swaleh Kandereni alias "candy rain" as they are reportedly married to two sisters.

Even worse, police reports also show that at the time of his disappearance, he was being sought after by Interpol over trans-border drug trafficking in Tanzania, Congo and Kenya.

He was also suspected to be in possession of 24,466.4 grammes of heroin with a market value of Sh7.4 million.

Bakari was buried at a cemetery in Mombasa on Thursday.

His sister, however, dismissed the charges of drug trade, claiming her brother was a subject of harassment and extrajudicial killing.

"They claim our men and boys are engaging in terrorism of drug trade to find excuses of eliminating them," Zuberi told the Star.

Lawyer Cliff Ombeta, who was the advocate for Akasha, said the death of Bakari was "very sad indeed."

This was one of my clients, he said, adding that "police have resorted to extrajudicial killings when losing cases. "

"Four (killed) in the last one month. We cannot allow this anymore."

Five suspects are missing while others were killed in unclear circumstances.
News
1 month ago

Addicts are still getting their regular fix from alternative traffickers.
News
2 years ago
by GORDON OSEN News Journalist
News
13 January 2022 - 23:00