• Past studies have shown most families do not eat enough animal proteins regularly because they cannot afford them.

• Low intake of proteins may cause muscle wasting and increase the risk of bone fractures. 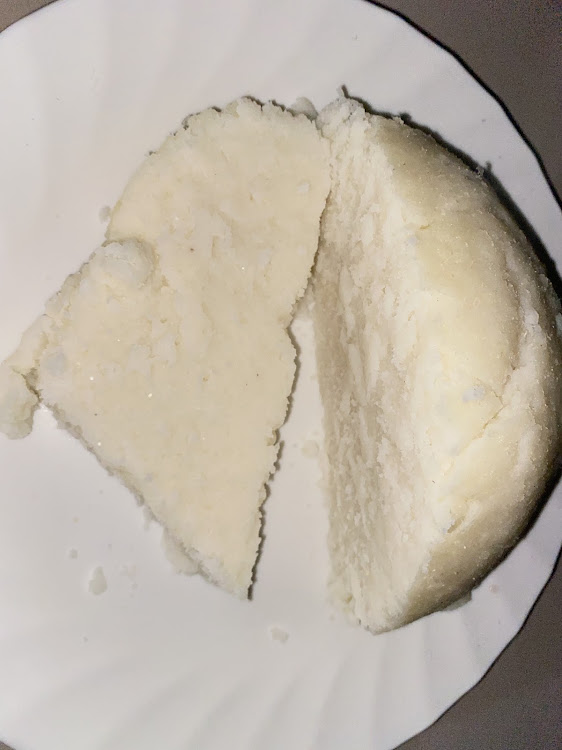 Even in the highest food pyramid score group, only 20 per cent consumed the recommended amount of animal-based foods
Image: HANNIE PETRA

Most families in Nairobi and Kiambu do not consume enough animal-based foods such as meat, milk, and eggs, a new survey shows.

The consumption of pulses, which would offer plant-based protein, is also low.

Instead, their diets are heavy on general carbohydrates such as rice, ugali and chapati which are taken with vegetables.

They investigated how Kenyans adhere to the Food Pyramid, provided by the Ministry of Health’s nutrition department, showing the different food groups and how much of each is needed for a healthy diet.

“Even in the highest food pyramid score group, only 20 per cent consumed the recommended amount of animal-based foods,” the report shows.

Past studies have shown most families do not eat enough animal proteins regularly because they cannot afford them.

The adequate amount one should consume is based on factors such as age and level of physical activity.

The survey also showed extremely low consumption of plant-based foods such as pulses and fruits.

“Even in the highest food pyramid score group, only less than 10 per cent consumed the recommended servings for milk products, protein-rich foods, and fruits, suggesting limited access to these foods, consumption habits, or other factors in the study area,” the researchers say.

The researchers interviewed residents of Wangige, a township in Kiambu county near Nairobi, which has a mixed rural and urban population and is thought to be representative of many Kenyans.

Participants were married couples from 72 farming households and were aged between 18 and 60 years.

They were asked about the dishes, ingredients, and drinks they had consumed in the past 24 hours.

The pyramid is a visual aid indicating the recommended number of servings of each food group.

“There is a possibility that the number of days in the dietary survey was not sufficient to evaluate the habitual risk of insufficient nutrient intake,” the authors say.

Low intake of proteins may cause muscle wasting and increase the risk of bone fractures.

On the other hand, serious protein deficiency can cause swelling, fatty liver, skin degeneration, increase the severity of infections and stunt growth in children.

The study is titled High Adherence to the Food Pyramid’s Recommendations Avoids the Risk of Insufficient Nutrient Intake among Farmers in Peri-Urban Kenya.

It is published in the Nutrition and Public Health journal.

Few studies have looked at malnutrition in Kenyan urban areas.

In Kenya, more than a quarter of children under the age of five, or two million children, have stunted growth. Stunting is the most frequent form of under-nutrition among young children, according to Unicef.

If not addressed, it has devastating long-term effects, including diminished mental and physical development.

In addition, 11 per cent of children are underweight, with four per cent wasted. Wasting and severe wasting are linked to increased and preventable deaths among young children.

Trending moments in showbiz in 2021

Njonjo: The man who ate ugali for the first time after joining Alliance High School