The girl died of a sexual abuse-related illness after being defiled by the uncle.

• The late girl died of a sexual abuse-related illness infected by the offender, who happens to be her uncle. 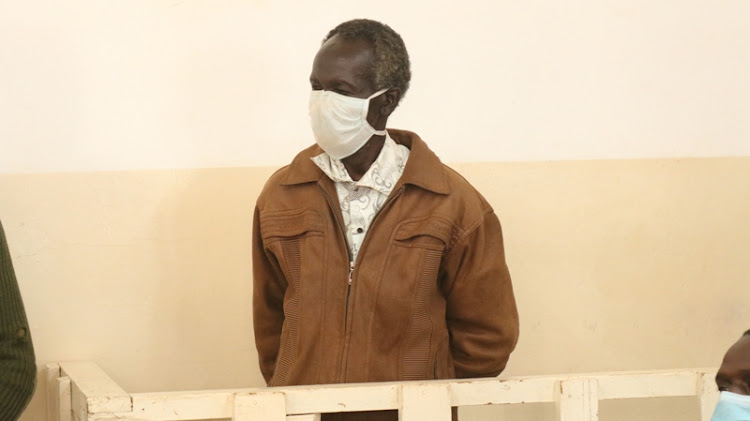 A 60-year-old Baringo man who defiled a 10-year-old girl causing her death has been handed life imprisonment.

“I don’t think there is any other punishment for manslaughter under section 205 of the penal code than life imprisonment,” Wanjala said.

The girl died of a sexual abuse-related illness after being defiled by the accused, who happens to be her uncle.

Until her death, she was in standard three. She fell sick as a result of the rape ordeal and later died at Kabarnet Sunrise Children’s home in Baringo Central Sub-county on July 24, 2021.

In her ruling, Wanjala said she took into consideration the circumstance under which the crime was committed. She added that the age of the victim was also a matter of public interest. 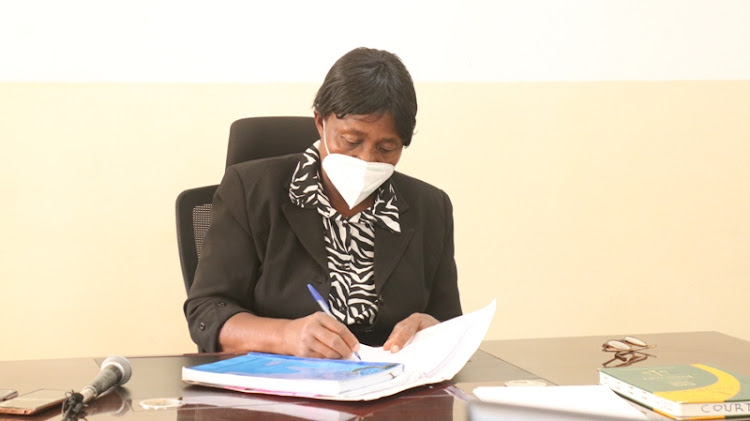 “This shall serve as a deterrent measure to those defiling young children, they should know they will definitely face the full force of the law,” she said.

She said under section 8 (1) of the sexual offences, had the child lived, then the offender would have been charged with defilement.

Reportedly, the old man is the husband of the girl’s aunt.

According to medics, the infection later caused bacterial and viral infections in her reproductive system which weren’t noticed and untreated early.

“The deceased had swollen lower legs with the absence of hymen and chest cavity. She finally died of kidney dysfunction,” Government pathologist Dr Wangare Wambugu said. She said upon examining the decomposing body of the deceased minor on August 3, 2021, “I found both her kidneys were extensively damaged, a condition which may have caused her premature death,” she said.

The minor’s teacher first noticed the girl was having difficulties walking and isolated herself from her age mates.

“Upon interrogation, she confidentially revealed to me that indeed her uncle has been sexually assaulting her frequently,” she said.

The girl said her uncle used to give her ten or five shilling coins and threatened to kill her if she dared report the matter to anybody.

Fearing for her life, the traumatized girl later in July 2021 went missing from home and lived in the bush for five days raising fears among the members of the public. After a long search, she was found seriously sick, hungry and weak.

She was rushed to the county referral hospital-Kabarnet and then transferred immediately to Moi Teaching and Referral Hospital (MTRH)-Eldoret.

Upon being discharged from the hospital, the county children’s department later suggested the patient be nursed in safe custody and she was taken to Kabarnet sunrise children’s home where her condition worsened and she died on July 24, 2021, at midnight.