Cop shoots self dead in his house at Makupa, Mombasa

Constable Masha used his G3 rifle to shoot himself inside his house Sunday night.

• Constable Jacob Masha used his G3 rifle to shoot himself inside his house Sunday night.

• Police said they heard a gunshot from the deceased officer’s house and when they checked they found it locked from inside. 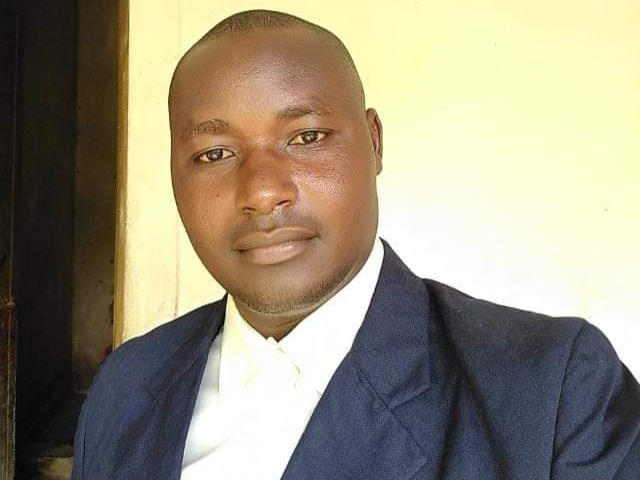 A police officer died by suicide after blowing up his head with a rifle he had been assigned to at the Makupa police lines, Mombasa.

Constable Jacob Masha used his G3 rifle to shoot himself inside his house Sunday night.

The motive of the incident is yet to be known.

Police said they heard a gunshot from the deceased officer’s house and when they checked they found it locked from inside.

It was then that they broke in and found the 32-year-old officer lying in a pool of blood having shot himself in the chin and the bullet exited through the forehead.

The body was moved to the mortuary.

This is the latest such incident to affect police in a series that is linked to mental issues.

A counselling unit has been set up within the service to help the officers manage their affairs.

Dozens of police officers have died as a result of suicide in a trend that is attributed to stress at work.

As part of efforts to address the trend, police authorities have launched counselling services and the National Police Service Commission has established a unit and staffed it to attend to their demanding situation.

The counselling unit will, among other things, evaluate, design and lead an outreach programme that helps prevent mental health and substance abuse.

Further, it will assist clients and families affected by mental health, substance abuse and trauma with ways of overcoming the problem.

Over the years, a spike in deaths in the service has been linked to trauma.

They include deaths by gun.

According to Kenyatta University research, the major factor contributing to suicide and murder among officers in Kenya is work-related trauma.

The study found that police are generally on the receiving end of all community problems.

They are expected to maintain law and order in very difficult situations, besides putting their lives at risk.

It further emphasised that police officers are often in touch with extremely painful issues in the community such as murder and rape.

Inspector General of police Hilary Mutyambai had in 2019 launched a new programme - Muamko Mpya (Healing the Uniform Initiative) – to give psychological support to officers.