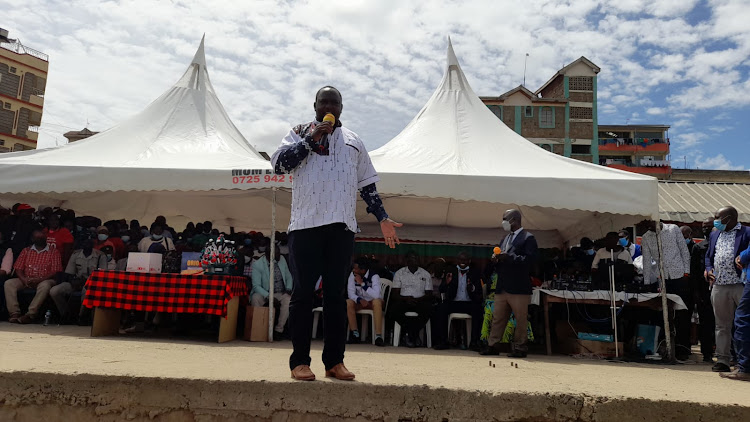 Mavoko MP Patrick Makau has condemned what he terms ‘State projects’ being imposed on Machakos county ahead of the August General Election.

Makau said beneficiaries will receive a total of Sh40 million from the bursary this financial year. They include students from secondary schools, colleges, tertiary institutions and universities.

He was referring to a new political entrant in the 2022 Machakos governor race, State House chief of staff Nzioka Waita.

Although Nzioka hasn’t officially announced his bid for the position, he has erected several billboards across the county, including along the Nairobi – Mombasa highway without details on them. Only his portraits with ‘MASAKU MBEE 2022’ writing form content of the bill boards.

Nzioka, however, has expressed his interest in the position on his various social media platforms on which he is active.

Makau criticized the State House chief of staff for erecting billboards without a name and details on the political seat he was seeking in Machakos.

The Star has established Waita was already meeting select focus groups across the county laying down his campaign teams and machinery ahead of his expected resignation as a civil servant by February 9.

Waita is, however, yet to hit the ground running as opposed to his opponents that include Makau, Transport CAS Wavinya Ndeti, former Machakos Senator Johnson Muthama, Machakos County Assembly Speaker Florence Mwangangi and Deputy Governor Francis Maliti, among others.

“Waita has erected billboards without a name. He claims he has been sent by President Uhuru Kenyatta to vie in Machakos County as a governor. How can you leave State House, Nairobi County if you are good and a loyal servant? You ought to rally for Nairobi governor?” Makau queried.

“Issues of political projects ended in 2013 when retired President Mwai Kibaki brought us government spokesman Alfred Mutua to contest for Machakos gubernatorial seat which he successfully won,” he added.

Makau said he was the best candidate for the position as the next Machakos governor in the forthcoming polls.

“I want to tell the people of Machakos that if they elect me as the next governor, I will clear the mess Mutua has created in the county for the last 10 years within a year. Why? Because I’m experienced, capable, available and reliable,” Makau said.

Mlolongo MCA Dan Mbevi said the Machakos county assembly has suffered at hands of cartels as a result of political state projects.

“We won’t allow the system to rule us again. Machakos MCAs have suffered due to the oppression by the system. We will not allow another project to be brought to us by the system. We can’t wait for a man to be forced on us, elect Makau who we all know well,” Mbevi said.

Mavoko Municipality chairman Anthony Ngunga who is also contesting for Mavoko parliamentary seat said, “Makau will become the governor. I am happy for him because he has done well, he has come from a councilor, mayor to MP and now wants to be the next governor.” 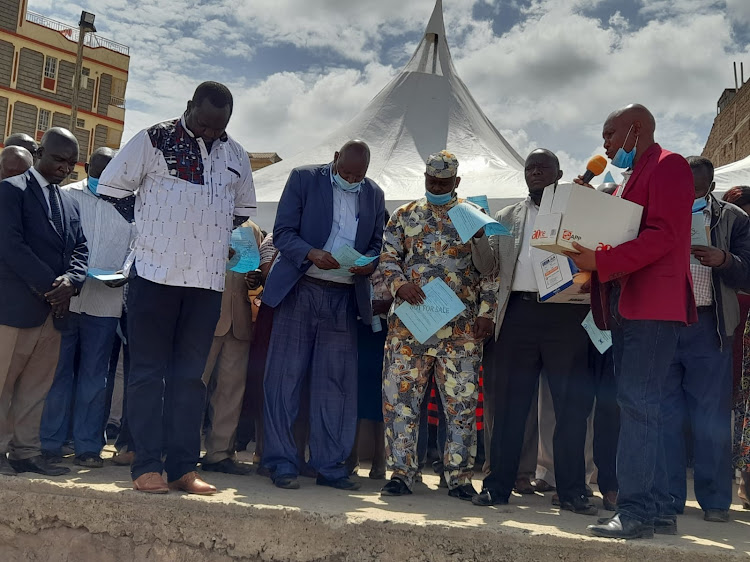 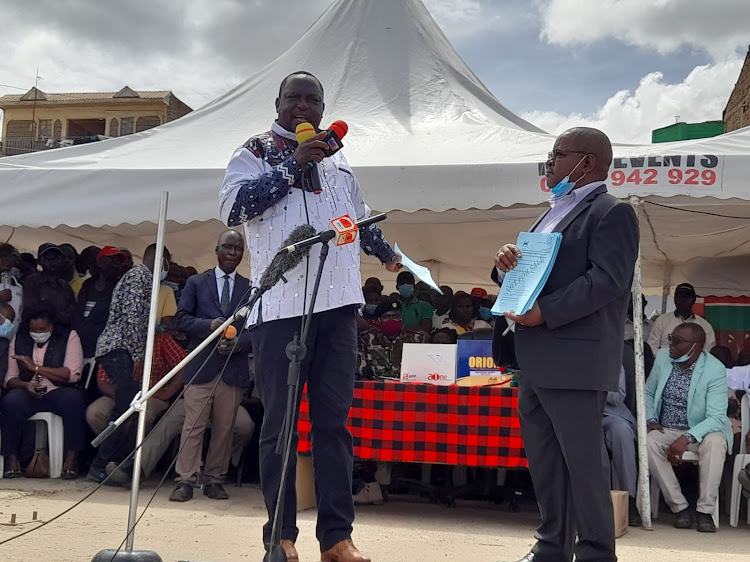 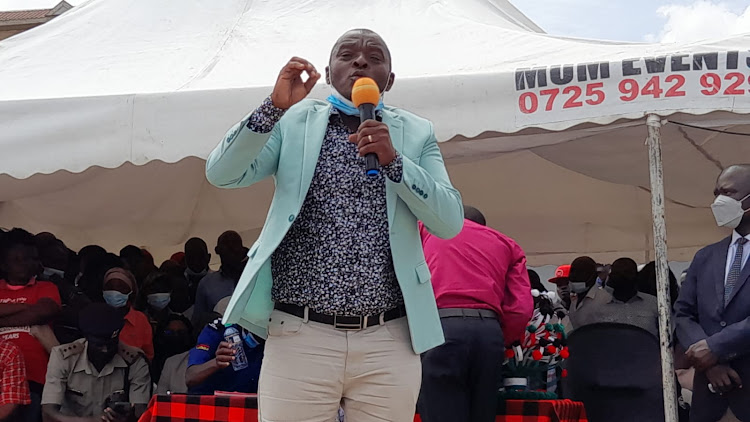 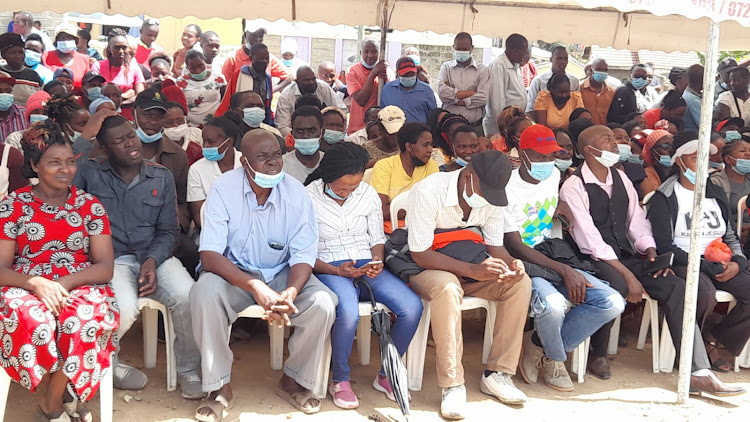