• On July 15, 2021, environmental activist Joannah Stutchbury was shot dead. Her murder was linked to her fighting for the Kiambu Forest.

• They asked the DCI to take swift measures to solve the murder of Ekaru and to make public their status report within seven days, on January 11. 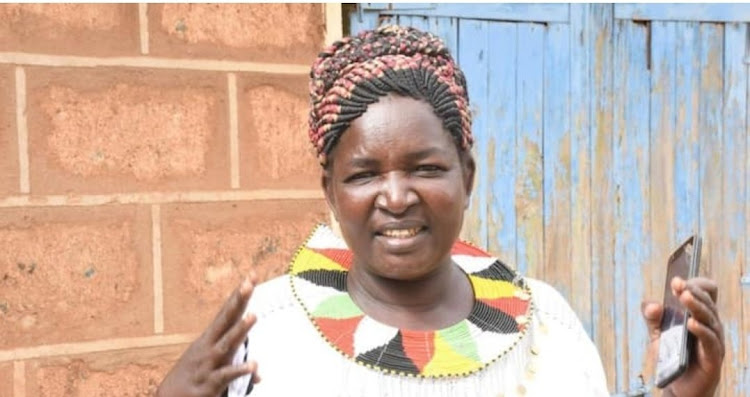 “The barbaric murder of human rights defender Ekaru brings to the fore the pervasive nature of incidences of violence against women and girls in Kenya,” the Defenders Coalition of Kenya said in a press statement on Tuesday.

Ekaru was found with stab wounds in her Kambi Garba home, Isiolo county, after an alleged land dispute with her neighbour.

“The suspected murderer was subjected to a mob beating resulting in injuries and is currently recuperating at a local hospital under police guard,” the women activists said.

Her killing while defending land rights, they said, was a true testament to the risks and challenges women activists face while doing legitimate work.

On July 15, 2021, environmental activist Joannah Stutchbury was also shot dead. Her murder was linked to her cause of fighting for the Kiambu Forest.

The activists called out the government for slow investigations into Stutchbury’s murder as there were no leads or updates to date.

“There has not been a single arrest related to the killing of Stutchbury. The killer (s) is walking free,” they said.

In August 2021, they added, two women environmental activists from Owino Ouru in Mombasa were targeted while pursuing justice for residents and victims of environmental pollution.

“These cases are a classic example of the price women human rights defenders pay for protecting the constitution of Kenya,” they said.

They asked the Director of Criminal Investigations to take swift measures to solve the murder of Ekaru and to make public their status report within seven days, on January 11.

They also asked the Office of the President, through its support offices, to give an update on the progress of Stutchbury’s murder.

“This should be done as a sign of the President’s commitment to his word to find the culprits behind the murder of Stutchbury,” they said.

In addition, it will be a sign of the government’s seriousness to uphold social justice and show its seriousness of closing matters pertaining to crimes against environmental and land rights defenders in Kenya.

The women said that enough was enough and that no other woman activist in Kenya should be killed while fighting for the rights of Kenyans.

Stutchbury, 67, was shot six times outside her Kiambu home on July 15
News
4 months ago

Defending the defenders of land rights and ecosystems

Stutchbury is one among many killed or harassed for their stand
News
5 months ago
by SELINA TEYIE
News
05 January 2022 - 23:00