Five suspects are missing while others were killed in unclear circumstances 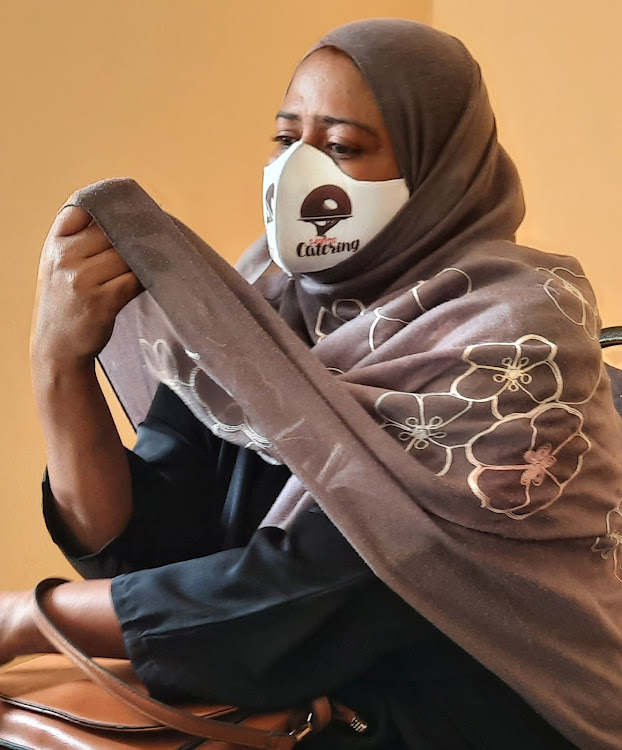 Suspected drug mules are a worried lot in the Coast following a new drive by state agents to eliminate them from the market.

The drive is part of efforts to address the narcotics menace in the region.

Up to five people suspected to be drug mules are missing while others were killed in unclear circumstances. This has raised concerns among human rights agencies and families.

Government officials who talked to the Star said even though there is no official order on the new drive, it is necessary.

“As we fight the menace in courts other means will be employed to deal with it. Many may cry in the process,” a senior government official who asked not to be named said.

The official said they will be going for the main barons soon.

The latest victims to go missing are Mwinyi Mwinyi, 41, and Mohamed Ngwedeli, 38. They are accused of being narcotic traffickers.

The two were according to Haki Africa and Uhaki na Usawa Social Justice Center abducted by men believed to be police officers on December 21.

Friends of the two claimed they were drug mules and Haki Africa wants them to be produced in court.

On December 6, a wanted narcotics dealer who had remained a fugitive for years was killed by unknown gunmen in Diani, Kwale county.

According to police, Bosire Nyaigoti Makori, 41, was 'attacked by unknown people who shot him several times killing him instantly' as he rode to his home on a motorbike in Ngerenya that Monday night.

In 2017, Makori was arrested in a sting operation by the Anti-Narcotic Unit that netted three Italians, a Mauritius national and two Kenyan women.

In what was seen as a shot in the arm in the war on the menace, a woman found guilty of trafficking heroin worth Sh7.3 million was jailed for life and fined Sh22 million by a Mombasa court on December 15.

Trial magistrate David Odhiambo said the prosecution had proved its case beyond any reasonable doubt against Fatuma Sicobo Mohammed, hence his decision to send her to jail.

Mohammed was charged for trafficking 2.5 kilos of heroin by storing the drugs in her house.

However, her co-accused Masuo Bakari Tajiri who is missing was set free.

Tajiri and Mohammed had been accused of committing the crimes on April 16, 2019, in Bakarani, Mombasa county.

Tajiri disappeared on December 5 alongside two others who had accompanied him to Thika where he intended to purchase a matatu.

His whereabouts are still unknown even as charges against him were thrown out by Shanzu law court.

The court directed that Sh175,000, which was recovered during his arrest at his Nyali home be returned to him.

There are concerns that the drug menace is running uncontrolled due to high consumption in the Coast and the country at large.

Once just a passing stop on the trafficking route to Europe, Kenya is becoming a major destination in itself for heroin, with addiction rising as tonnes of powder pass through East Africa.

Heroin is one of the most trafficked and consumed narcotics at the Coast and the country at large. Others include cocaine and other psychotropic substances.

Police say traffickers now use roads as opposed to airports to carry out their business.

The most commonly trafficked narcotics from Tanzania and through Uganda is heroin.

In 2019, the European Union Ambassador to Kenya Simon Mordue said the Kenyan port of Mombasa accounted for 30 per cent of illegal heroin smuggled into the EU market.

He said they had engaged Kenyan authorities to handle the issue.

The revelations were not new to some government officials who know the trend of the business.

Most of the heroin in the country originate from Afghanistan through the Indian Ocean.

Kenyan security agencies seized the second-biggest haul of cocaine weighing 100 kilos and valued at Sh598 million in 2016 in Mombasa. The drug was disguised as sugar.

The case was however later dismissed in court.

Talking to the police about those involved in the illegal trade usually lands one in hospital or the morgue.
Counties
5 months ago