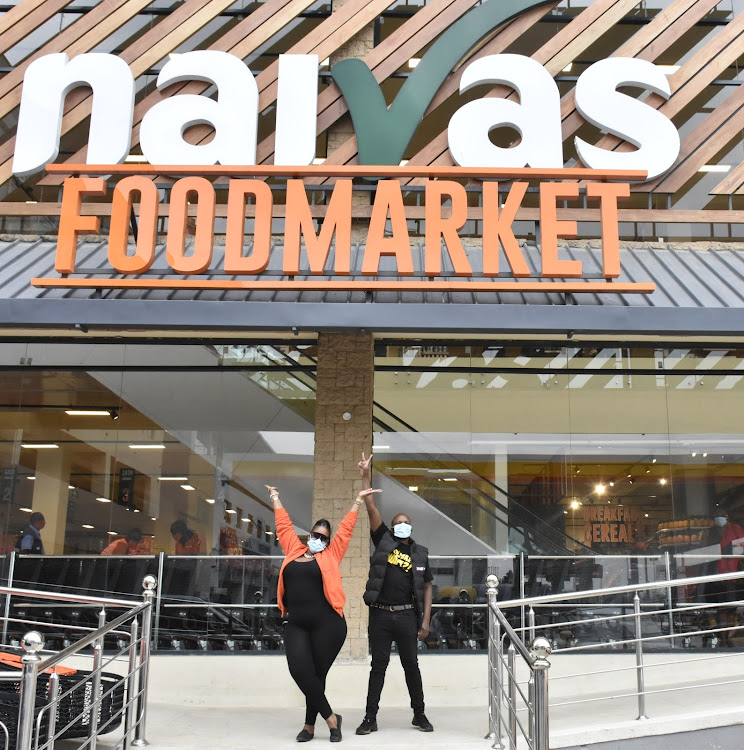 The Court of Appeal has thrown out an appeal by the eldest of three brothers fighting over the control and ownership of Naivas Supermarket.

Kagira moved to the appellate court after Justice Nzioka dismissed three of his applications in which he sought orders to restrain his younger brothers Simon and David Mukuha from transferring or dealing with the shares and property of Naivas.

The applications were consolidated, heard, and dismissed by  Judge Nzioka on 14 November 2016.

Kagira, being aggrieved by the said ruling, filed an appeal.

He argued that the Judge failed to consider there existed a constructive trust created by Simon and David when they incorporated Rongai Self Service Stores Limited and subsequently Naivas leaving him out, and other contributors from the list of shareholders and directors in the incorporation documents.

He also argued that Nzioka misdirected herself on the law relating to the companies act cap 486.

In their ruling delivered on December 17, the appellate court Judges said that nothing was adduced before the court to demonstrate that Judge Nzioka failed to take into account relevant factors when she dismissed Kagira’s cases.

They said Kagira was seeking an order against Naivas Ltd yet it was not a party to the initial case filed in October 2013.

They observed that the inclusion of Naivas later in the proceedings through an amended document filed on 3 September 2014 was improper and irregular as the same was filed without permission of the court.

“It follows therefore that no injunctive orders could be issued by the High court against Naivas Ltd as it was not properly a party to the High Court proceedings.  Justice Nzioka considered the laid down principles when she came to her determination. In our view, it has not been demonstrated to the satisfaction of this court that either the Judge exercised her discretion wrongly or took into account irrelevant factors, or failed to take into account relevant factors. This appeal fails,” they said.

Post a comment
WATCH: The latest videos from the Star
by STAR REPORTER The Star
News
22 December 2021 - 14:29
Read The E-Paper