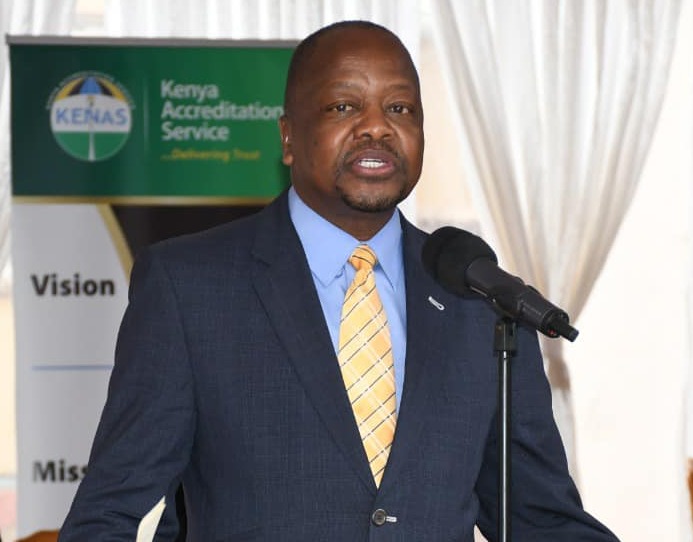 Health CS Mutahi Kagwe said in a statement that 906 of those who tested positive were Kenyan, while 114 were foreigners. Of the number, 534 are females and 486 males.

The youngest was a one-year-old child, while the oldest was 95 years.

"Today there is no death reported. The cumulative fatalities remain at 5,353," Kagwe said.

The CS said 19 patients have recovered from the disease, 14 from various health facilities and five from the home-based isolation and care programme.

This pushes the total number of recoveries to 249,315. Of the cumulative recoveries, 201,154 are from home-based care and isolation programme, while 48,161 are from health facilities.

Kagwe said 288 patients were admitted to hospital, while 5,631 were under being taken care of at home.

Sixteen patients were in the ICU, nine on ventilatory support, while seven were on supplemental oxygen.

The CS said that by December 19, 8,902,539 vaccines had been administered across the country.

The uptake of the second dose was at 56.2 per cent. The proportion of adults fully vaccinated was 13.2 per cent.