No extractive activity is allowed in Kisite, while Mpunguti allows fishing for local fishermen 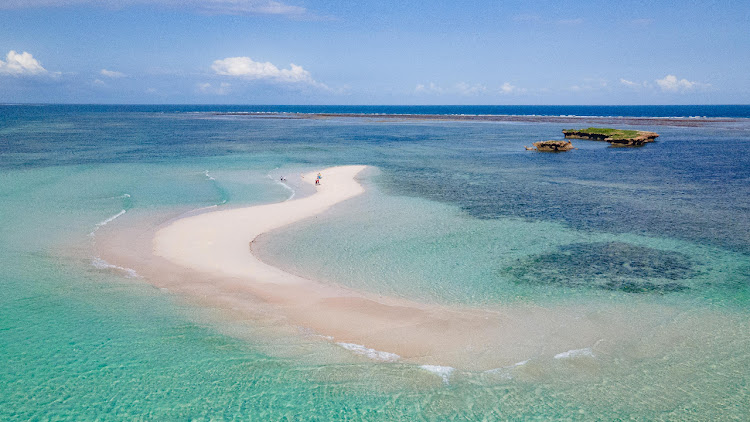 PROTECTED: Kisite is a no-take area where no extractive activity is allowed.

Kisite-Mpunguti—a small national park at the Coast—has joined a network of 21 marine protected areas around the world.

The network, called Blue Parks, brings together marine parks that have excelled in protecting marine life around the world.

Park warden Paul Wambi said, "This award only serves as motivation for us to work even harder to make Kisite-Mpunguti a sustainable marine protected area that benefits both nature and humanity."

Established by the government in 1978, Kisite-Mpunguti combines two contiguous areas that surround two nearby islands in the Indian Ocean off the Coast of Kenya.

Kisite is a no-take (area where no extractive activity is allowed), fully protected area while Mpunguti allows artisanal and recreational fishing for local fishermen.

“Kisite-Mpunguti is a perfect example of an important and richly biodiverse place to protect while at the same time providing local communities with food. It is the first Blue Park award in Kenya which has a coastal area that supports so much important marine biodiversity," MCI president Dr Lance Morgan said about Kisite-Mpunguti’s award.

Kisite Island is recognised as an Important Bird Area by the Birdlife International because it provides an important, remote breeding area.

Among the marine mammal species found in these waters are dugongs, whale sharks, and sperm whales all considered vulnerable or endangered species. Five vulnerable, endangered, and critically endangered sea turtle species also forage and breed in the park.

Blue Parks initiative director Dr Sarah Hameed said, “We hope that Kisite-Mpunguti becomes an MPA that others in East Africa are modelled after as it truly protects this unique place.”

The initiative said the award is also intended to motivate other nations to strive for strong and effective marine parks that conserve marine wildlife.