Wanjigi says President Uhuru Kenyatta's State of the Nation Address "were not truths".

•Wanjigi says President Uhuru Kenyatta's State of the Nation Address "were not truths". 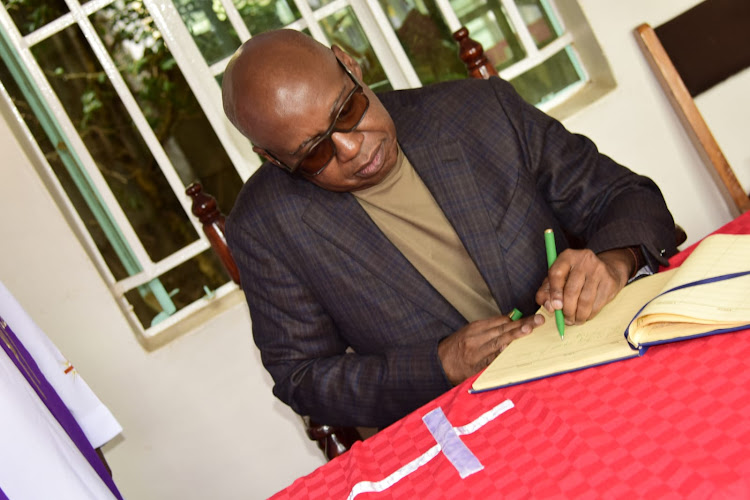 Businessman Jimi Wanjigi is the latest politician to criticize President Uhuru Kenyatta's State of the Nation Address delivered to a joint sitting of Parliament on Tuesday.

Speaking on Sunday when he joined worshippers at ACK St Paul's Karen West West Parish, Wanjigi said the President's description of the country's affairs is not a match of what he knows in real life.

"The reality is what he spoke that day was bonoko economics. Those were not truths." 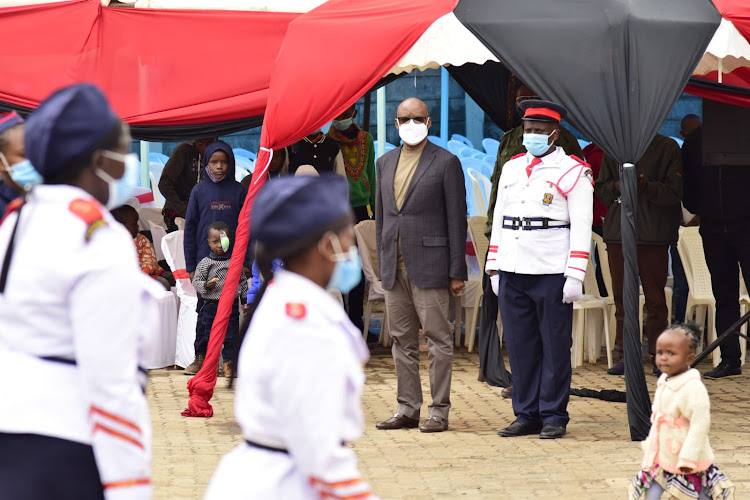 He went ahead and compared Uhuru's address to that of former president Mwai Kibaki in which he said the latter had facts to back his statements.

Whereas pro-handshake lawmakers lauded the eighth address as comprehensive and giving hope to Kenyans, their counterparts in Deputy President William Ruto's camp insisted the speech was underwhelming. 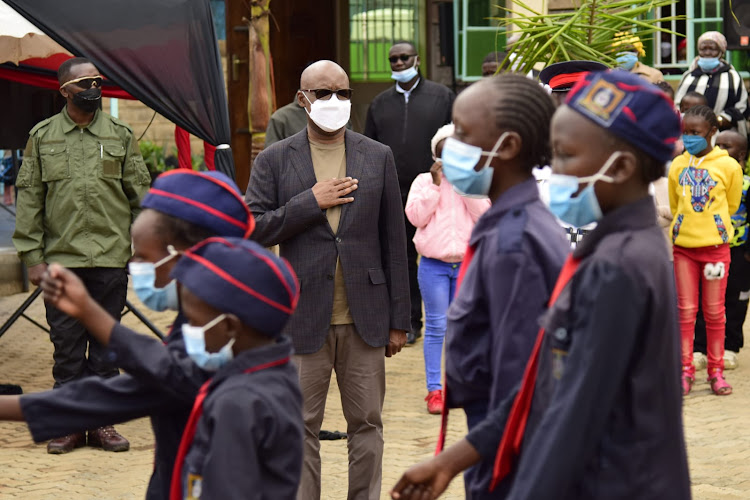 The lawmakers cited the Pandora Papers leak, Kemsa heist and debt levels as some of the national concerns missing from the President's speech

The President and his family were named in the Pandora Papers as owning offshore accounts and assets.

Uhuru denied any wrongdoing and promised last month to give a comprehensive statement. He has not done so.

“The President does not have the luxury to give us his achievements and leave out what happened to the Pandora Papers, debt levels and what befell the Covid-19 billionaires,” Duale said.

“The people who wrote the speech were mischeavious.”

The Garissa Township MP also faulted the President for abusing privilege by walking in to address the joint sitting at 3.45pm instead of the constitutional 2.30pm.

Soy MP Caleb Kositany –another Ruto’s confidant – said Uhuru’s speech fell below expectation, noting that the head of state had nothing for the maize farmers who have been suffering over the years.

“We also expected the President to touch on the illegality of the team purporting to be preparing the 2022 elections,” Kositany said.