13 Ethiopians arrested in Makueni for being in Kenya illegally 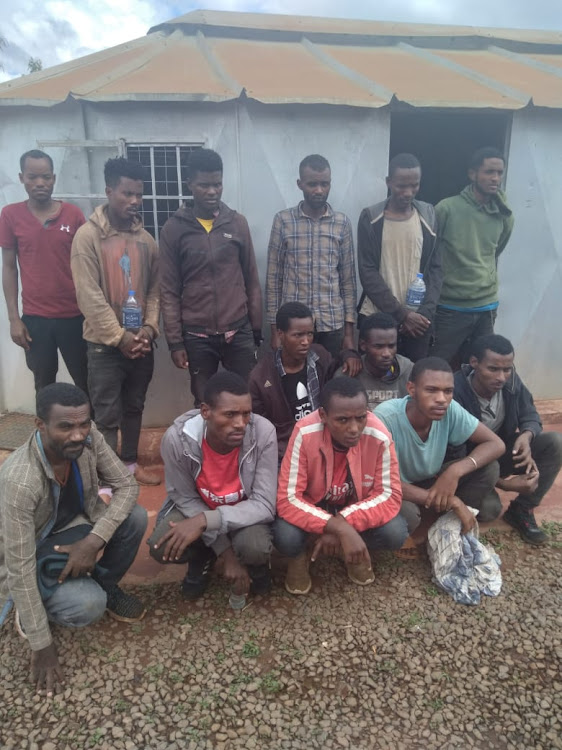 Police have arrested 13 Ethiopians for being in the country illegally at Mtito Andei in Makueni county.

Makueni County police commander Joseph Ole Napeiyan said the foreigners were arrested at Mitingo Trading centre off Mombasa road at around 8.30am on Thursday.

“It was reported to Mtito Andei police station by a member of public, a boda boda rider, that while he was dropping a passenger at Migingo trading centre on Thursday morning, he was stopped by two men who could neither communicate in English nor Kiswahili and appearing to be non- Kenyans requesting for help,” Ole Napeiyan said.

Ole Napeiyan added, “He alerted police officers who rushed to the scene and intercepted the two who upon interrogation in broken Kiswahili language said they had been dropped by a lorry from Nairobi last night and advised to hide in a nearby bush.”

He said the duo led police officers to a hideout where they found 11 others, all appearing to be of Ethiopian origin.

“Personal details are withheld, they appear emaciated claiming to have not eaten for the last three days,” the police boss said.

Ole Napeiyan said all the suspects had been placed in lawful police custody and investigations on their origin and motive of being in the country were ongoing.

He said the aliens will be arraigned at Makindu Law courts to be charged with the offence of being illegally in the country once the investigations were complete.

The incident happened barely two months after 60 other Ethiopians were arrested in Makueni for allegedly being in the country illegally on September 17 and 18.

The matter was then reported to Makindu police station.

Ole Napeiyan told reporters then that police officers on September 17, acting on intelligence report along Nairobi – Mombasa highway at about 1420 hours within Kiboko area with the help of the public, intercepted a motor vehicle registration number KCV 974/ZD2786 make MAN Tipper, orange in colour, heading towards Mombasa general direction driven by one Martin Ndunda, an employee of MOTREX Co. Ltd Mombasa. On checking the MV they found 28 Ethiopians who were being trafficked towards Mombasa, Mariakani area.

“While being processed at the station officers learnt of another group of 24 foreigners rounded up at the same Kiboko centre and moved to secure arrest. They were all attended by the subcounty medical officer Makindu and later taken to Makindu  law court for plea for being unlawfully present in Kenya. The driver was also charged with engaging in smuggling of human contrary to Kenyan Citizenship and Immigration Act. 2011,” the police boss told reporters then.

On October 28, police raided a residential house in Athi River, Machakos county and arrested 131 other Ethiopians.

Athi River subcounty police commander Anderson Njagi said the foreigners were flashed out from a rented house where they were found hiding at Sabaki estate within Athi River town.

They were arraigned in court, the case is ongoing.

“The intelligence-led operations involving Transnational Crime detectives from the DCI headquarters and ourselves, led to the arrest of 131 Ethiopians hidden at residential premises within Sabaki estate,” Njagi said then. 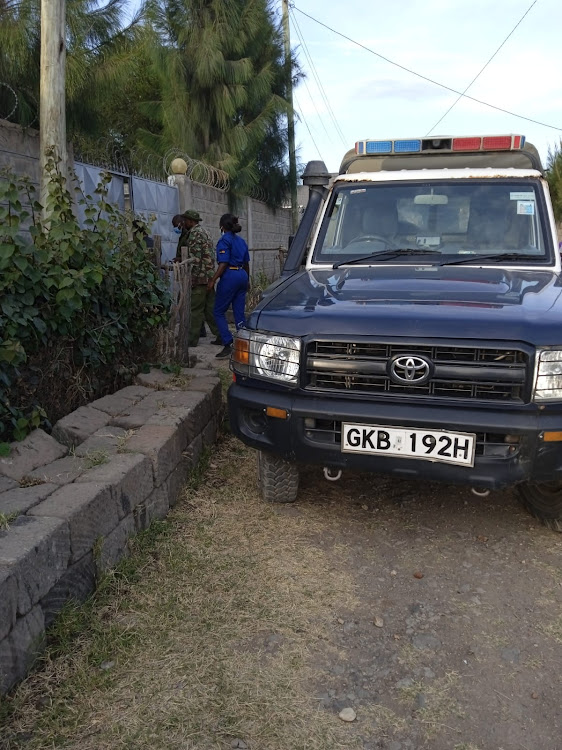