•WHO said researchers in South Africa and around the world are currently conducting studies to better understand the aspects of Omicron.

•Kenya last week announced it will not ban flights to and from nations where Omicron has been reported.

World Health Organization has asked countries to keep borders open saying there is no evidence that the new Omicron variant is more dangerous than existing Covid-19 variants.

WHO said researchers in South Africa and around the world are currently conducting studies to better understand the aspects of Omicron.

“While preliminary data suggests that there are increasing rates of hospitalization in South Africa, this may be due to increasing overall numbers of people becoming infected, rather than a result of a specific infection with Omicron,” WHO’s Technical Advisory Group on Virus Evolution explained in a statement.

However, the WHO noted preliminary evidence indicates that people who have previously had Covid-19 could become reinfected more easily with Omicron when compared to other variants of concern.

So far, the initially reported infections have been among younger individuals who tend to have more mild disease.

Kenya last week announced it will not ban flights to and from nations where Omicron has been reported.

"As a government we are fully committed, ready and prepared; our borders and airports have been secured with screening being improved," PS Health Susan Mochache said on Sunday.

The United Kingdom, the Netherlands, Denmark, Germany have also detected cases of Omicron and not suffered any bans.

The bans have only been directed at African countries.

WHO said flight bans should be scientifically based, according to the International Health Regulations which is a legally binding instrument of international law recognized by over 190 nations.

It said this week, nations will be joining a special session of the World Health Assembly, organized by WHO to discuss how to collectively prepare and respond better to pandemics, building on their commitments to the International Health Regulations.

South Africa followed International Health Regulations and as soon as its national laboratory identified the Omicron variant informed WHO of this on November 24.

“The speed and transparency of the South African and Botswana governments in informing the world of the new variant is to be commended,” said Dr Moeti.

“It is critical that countries which are open with their data are supported as this is the only way to ensure we receive important data in a timely manner.”

WHO said it is scaling up support to genomic sequencing in Africa. Sequencing laboratories should have access to adequate human resources and testing reagents to work at full capacity, it said. 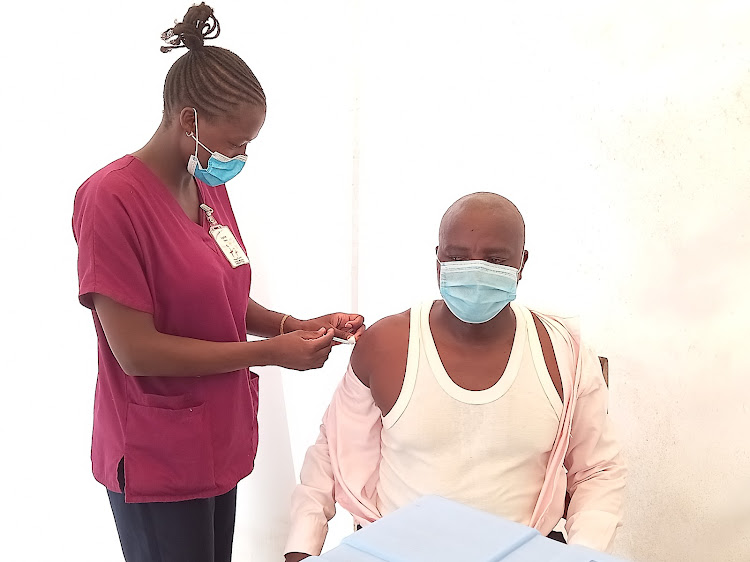