• Interior CS Fred Matiang’i called for investment in the cybersecurity industry to be able to match with other parts of the world and ensure safety. 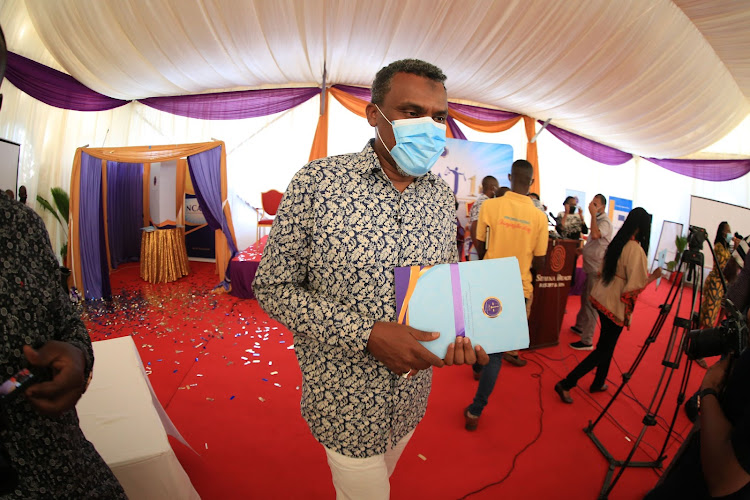 The Office of the Directorate of Public Prosecutions’ Facebook Page was on Tuesday night hacked by cybercriminals.

“We wish to inform the members of the public that our Facebook page has been temporarily hacked and we are working towards resolving the issue,” ODPP said on its official Twitter account.

It is yet unclear who is responsible for the hack.

Hope you will use your experience to help/educate Kenyans understand how you were hacked. Ways to avoid such and how you resolve the problem.

We hope they won't hack the server this time round.

Early this month, Cybercriminals were put on notice as a committee to protect information systems in the country was launched in Nairobi.

Interior CS Fred Matiang’i called for investment in the cybersecurity industry to be able to match with other parts of the world and ensure safety.

Numerous Kenyan companies have in the recent past been victims of cyberattacks.

The committee will cooperate with computer incident response teams and other relevant bodies, locally and internationally on response to threats of computer and cybercrime and incidents.