END TO VIOLENCE AGAINST WOMEN

Violence against women, girls spiked by 92% over the first three months of lockdown.

• The international campaign runs every year for 16 days starting on November 25, on the International Day for the Eradication of Violence against Women, till December 10

• The event organised by the UN Women Kenya, saw women’s rights groups, state actors and gender-based violence (GBV) survivors come together to celebrate the start of the campaign. 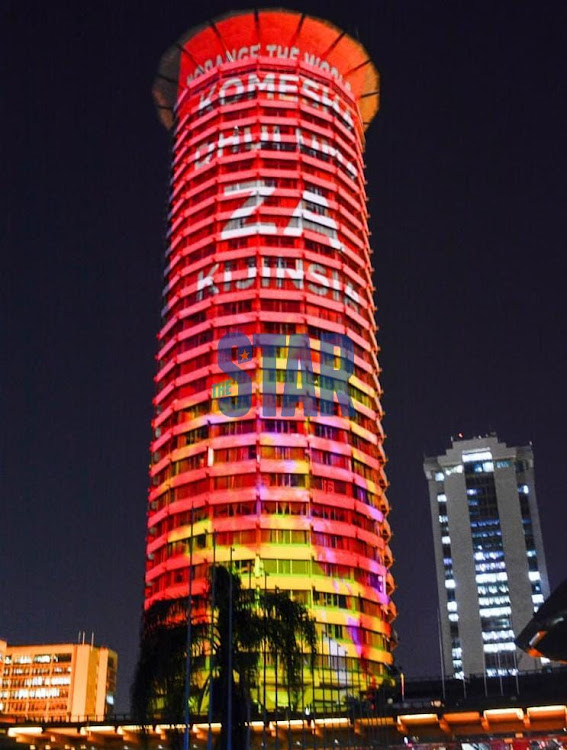 KICC to be lit Orange for 16days in solidarity with gender based violence survivors and victims starting from November 25 to December 10 in an initiative by UN Women.
Image: CHARLENE MALWA

The Kenyatta International Conference Center was on Tuesday night illuminated in bold orange colours to mark the start of 16 days of activism against gender-based violence.

The international campaign runs every year for 16 days starting on November 25, on the International Day for the Eradication of Violence against Women.

The event organised by the UN Women Kenya, saw women’s rights groups, state actors and gender-based violence (GBV) survivors come together to celebrate the start of the campaign.

Julia*, a survivor of GBV, said that the illumination ceremony was a sign of great solidarity in the fight against the vice.

Julia was sexually assaulted by a client of hers when she had gone to wash clothes for him.

“The man asked me to get into his car and I obliged thinking he was just like my other clients whom I washed clothes for and cleaned their houses,” she recalled.

The man later forced himself on her, locked her in his house, took away her phone and threatened to kill her if she raised an alarm. 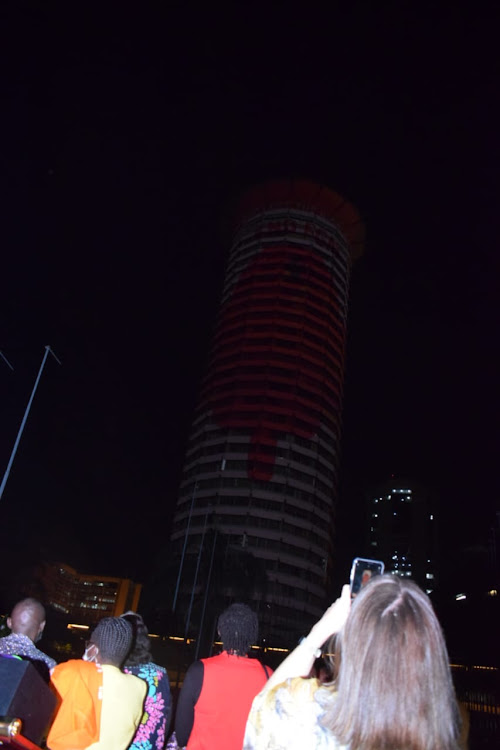 Julia painfully recounted her ordeal at the gathering and expressed hope that efforts done by rights groups during these 16 days would set an end to violence against women.

Anna Mutavati, the UN Women Country Director said that during the pandemic, violence against women and girls spiked by 92 per cent over the first three months of lockdown.

“We received at our centres over 200 cases of young girls molested. We cannot say that the pandemic caused these cases, it only revealed what was already happening in silence,” she said.

Gender and Public Service Cabinet Administrative Secretary Beatrice Elachi commended the survivors for their strength to speak up.

She said that the government was accelerating efforts towards establishing the first-ever government-run safe house for survivors.

“We have revamped two safe houses in Nairobi and Migori counties to ensure the safety of GBV victims and through the Generation Equality’s call to action, we will double our efforts to ensure that this scourge is eradicated from our societies,” she said.

The CAS officially launched the illumination ceremony and the start of the 16 days of activism which will end on December 10.

The National monument shall remain lit up for the entire duration of the campaign whose theme this year is Orange the World.