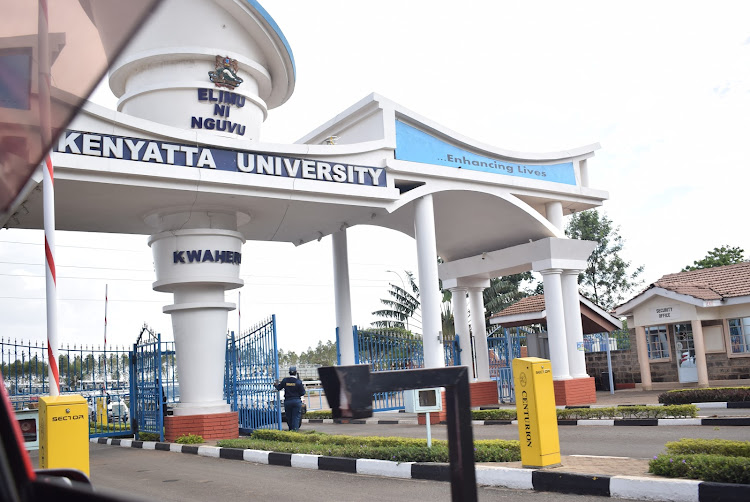 The plan to merge public universities as a way to deal with the financial crisis has received major opposition from dons.

The World Bank’s push for the merger of state universities and corporations was revealed in an advisory to the government.

This is after the fund’s board approved multibillion-shilling loans to support the country’s budget and help the economy recover from the effects of the Covid-19 pandemic.

“Every university is supposed to be unique in its own way, they have a universal way of doing things, if you merge them you will interfere with their identity,” Mutio told the Star during an interview on Sunday.

He said the merger will have thousands of dons losing their jobs.

“As a union, we have always been against the merger, we don’t think it’s good for our members and the education sector,” Mutio added.

Public universities have an estimated 27,000 workers, including 9,000 lecturers.

World Bank reckons that Kenya should merge the institutions of higher learning because of duplication of courses and the need to cut spending.

If the merger is adopted, the Universities Act which requires that every county must have a university will be defied.

“Unless we are not aware that there’s any amendment to the Act and if you have to change that you need to go through Parliament,” Mutio added.

Instead of merging institutions, Mutio recommended increased capitation to universities.

“What the government should be looking at is expanding universities and not trying to merge,” he said.

The cash strain at the universities has also been caused by the implementation of the differentiated unit cost model.

In a previous interview with the Star, UoN VC Stephen Kiama faulted the DUC for reducing capitation in universities.

"We used to receive a capitation of Sh6.2bn per year, but since DUC was introduced, our capitation was reduced to Sh4.5bn. We lost Sh1.7bn, so the method that was used before this DUC was better," Kiama said.

Facilities such as accommodation rooms, laundry, coffee houses and cafeterias to be open to the public.
News
8 months ago