Says CSs have a constitutional right to engage in politics. 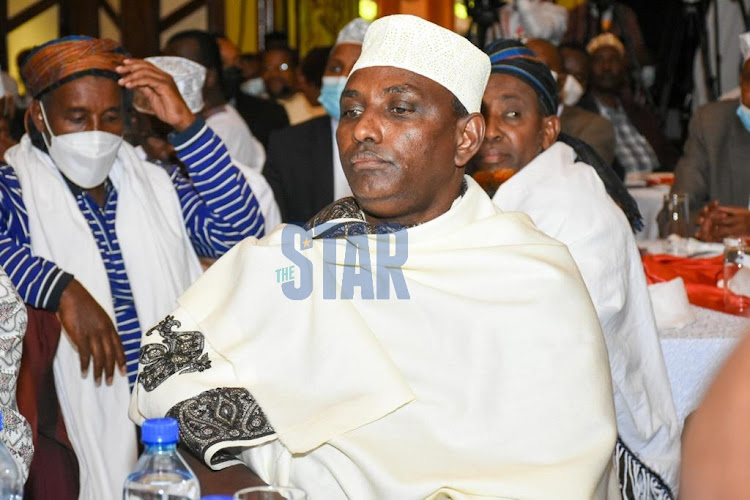 National Treasury Cabinet Secretary Ukur Yatani has come to the defence of colleagues who have come under fire from allies of Deputy President William Ruto for engaging in politics.

Speaking during a luncheon hosted for Upya Movement leaders by Mt Kenya Foundation at a Nairobi hotel, Yatani said CSs have a constitutional right to engage in politics.

“Who said that politics belongs to some people and not others? Politics also belongs to us who are in the Executive arm of the government,” he stated.

Yatani maintained that there is nothing unlawful when members of the executive push the President’s agenda.

His statement came hot on the heels of remarks by Defence CS Eugene Wamalwa and his Agriculture counterpart Peter Munya on Tuesday that they will not be intimidated by anyone.

Munya said Munya said he will continue to spearhead the President's agenda without fear.

He asked other CSs not to be intimidated. "We want to ensure handshake politics go beyond the 2022 polls and have a united Kenya that is accommodative of everyone," Munya said.

The two spoke at Nzoia Sugar factory in Bungoma County.

Allies of the Deputy President have been decrying the involvement of CSs in ODM leader Raila Odinga campaigns.

They have asked Interior Cabinet Secretary Fred Matiang’i and his ICT counterpart Joseph Mucheru to resign arguing that the two were engaging in partisan politics.