2022 is your time, Wanjigi tells youth in Machakos

"There's is nothing that is not possible," he added.

•Wanjigi said what is ahead is a revolution and young people cannot wait any longer.

•Wanjigi urged young people to stop thinking employment and instead think about businesses that offer solutions. 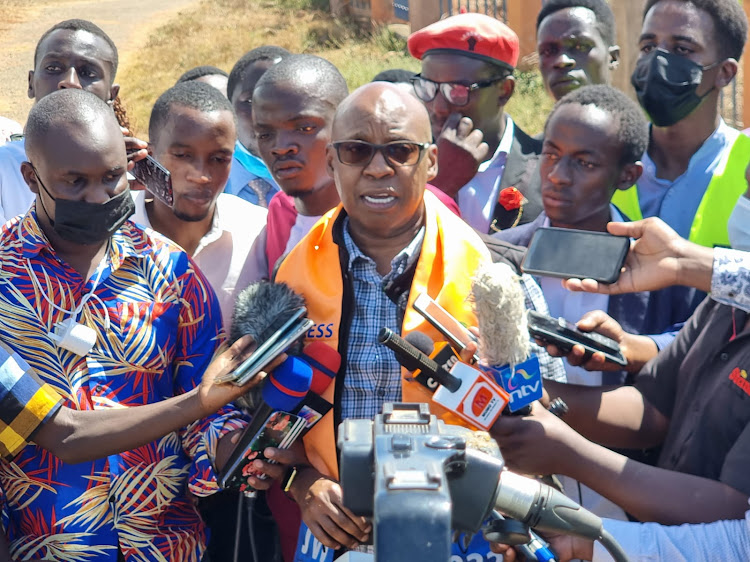 ODM presidential aspirant Jimmy Wanjigi has said that 2022 is the year for Kenyan youth to show the country that it is their time.

Speaking on Thursday, Wanjigi said what is ahead is a revolution and young people cannot wait any longer.

"To begin a revolution you must understand the problem. We have problems because people are not paying loans they took because of economic matters," he said while addressing Machakos county university students. 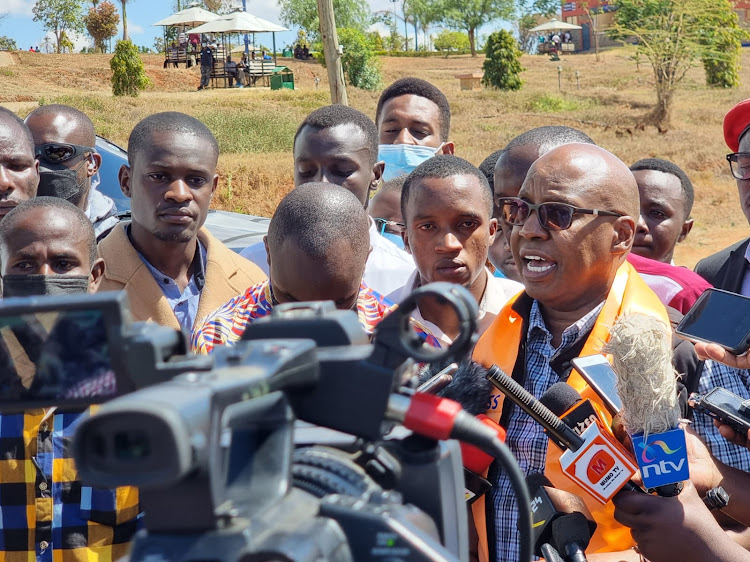 Wanjigi urged young people to stop thinking employment and instead think about businesses that offer solutions.

"There's is nothing that is not possible," he added.

The businessman called for the support of the youth saying that he is the one that is best placed to open doors of success for them.

He also called for fair nominations within ODM as he battles it out with party leader Raila Odinga.

"We in ODM are going to show the world what a democratic process is."

The meeting is a continuation of the several others Wanjigi has had across the country as he popularises his bid to become ODM flagbearer in the 2022 General Elections. 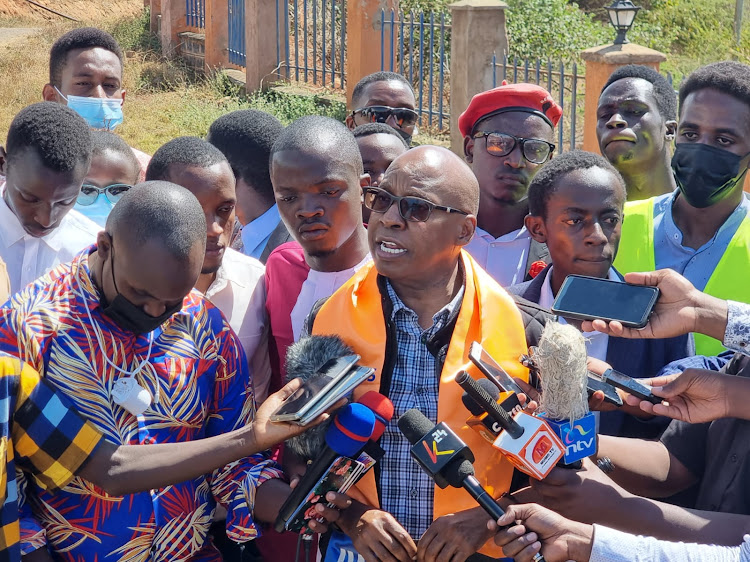 He has so far met delegates in Migori, Mombasa, Kisii, and several Mt. Kenya counties among others.

Wanjigi, Mombasa Governor Hassan Joho and Kakamega Governor Wycliffe Oparanya are the only three people who had declared interest in the party ticket, before the final term governors dropped their bids for Raila.

The ODM leader is expected to make a major announcement on whether he will be going for the country's top job or not, on December 9, 2021. 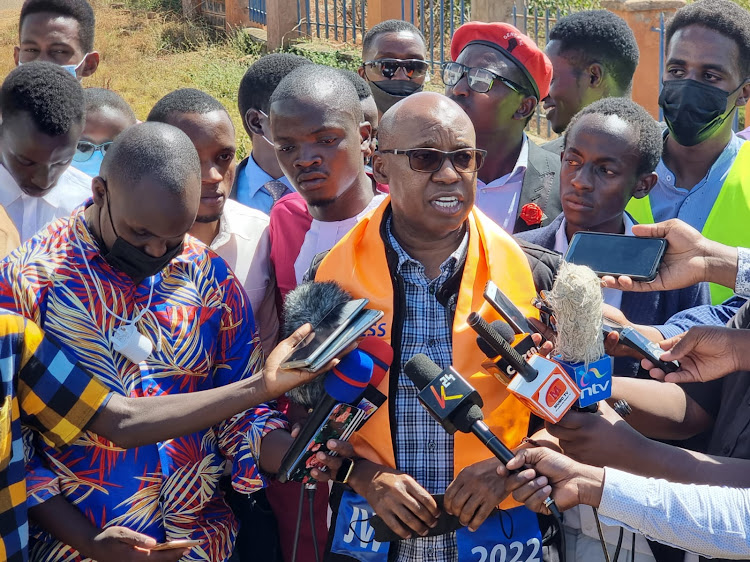