Governor Mohamud Ali said the killings happened ahead of a major harambee meeting.

• The attack happened just a few metres from Marsabit police station, but officers took about an hour to respond, according to witnesses.

• Governor Mohamud Ali said the killings happened ahead of a major harambee meeting. 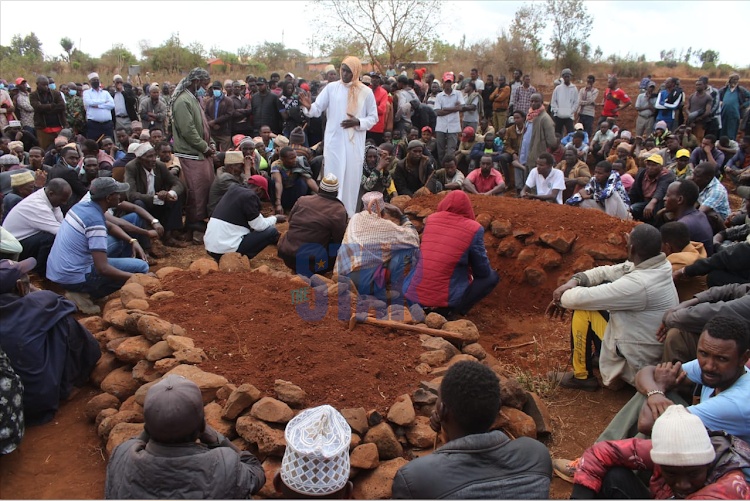 Graves are seen after burial of two victims of a bandit attack that killed six and injured 11 at Badasa Village, Saku Sub county, Marsabit on November 5, 2021
Image: ANDREW KASUKU

The three women and three men were shot dead after the canter they were travelling in was sprayed with bullets by armed militia along Marsabit-Badasa road.

Eleven other victims were admitted to Marsabit Referral Hospital with gunshot wounds.

The attack happened just a few metres from Marsabit police station, but officers took about an hour to respond, according to witnesses.

Governor Mohamud Ali said the killings happened ahead of a major harambee meeting.

"An elaborate system has been put in place to undermine the county government of Marsabit so that the county is ungovernable. Every time we have a major activity, merciless killings like this happen.”

“Last month, a peace chairman was eliminated while we were to do a major meeting in Moyale. Two weeks ago when we were to do something in Laisamis, cattle were driven away,” Ali said.

After the attack that killed the six, another attack late in the evening injured three young men, the governor said.

The fighting broke out after gunmen raided villages.
News
3 weeks ago

"Security agencies have instructions, are compromised and cannot deliver. We have lost lives and many cattle from one community and no recovery is done,” the governor said.

Saku MP Dido Raso, where the victims come from, said there is an attempt to make tribes fight.

Other leaders who addressed the press at the burial include nominated Senator Naomi Waqo and Isiolo Woman Representative Rehema Jaldessa.

The leaders claimed a senior government official is orchestrating the attacks for political reasons.

While clashes in Marsabit have been tribal in the past, the leaders now allege a government official is helping plan attacks targeting a rival community ahead of the General Election.

A survivor of the attack Mustapha Galma, 30, said that the attackers used AK47 and G3 rifles and they spoke in Borana language. 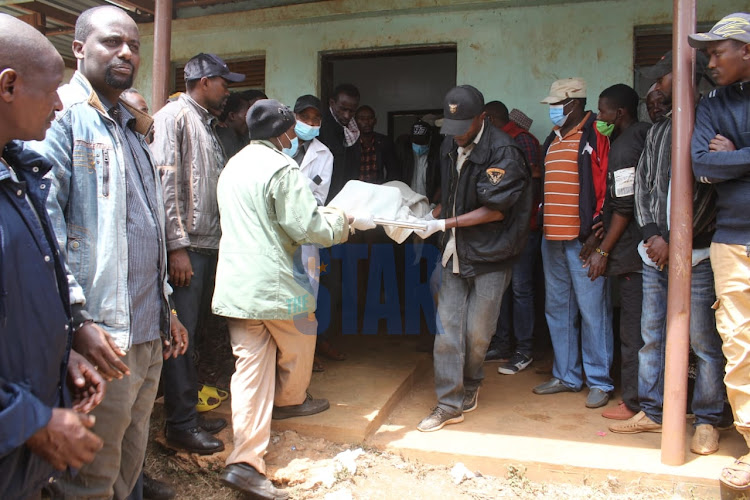 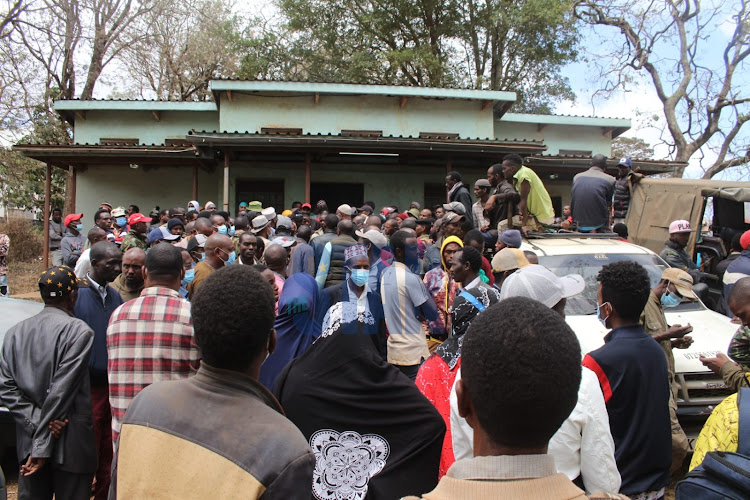 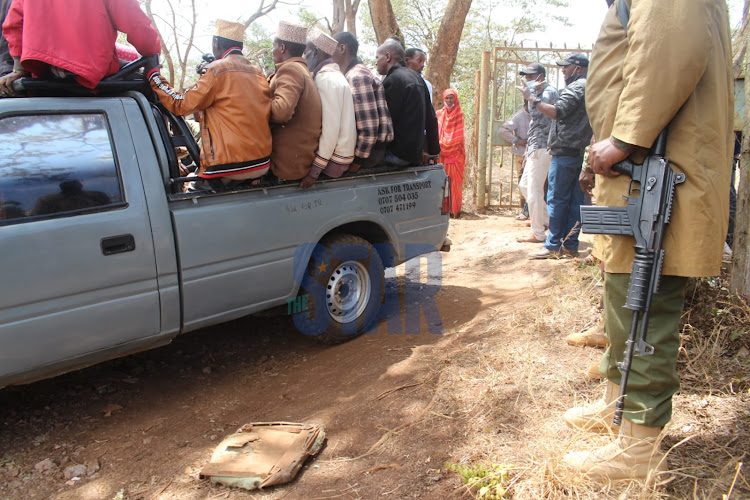 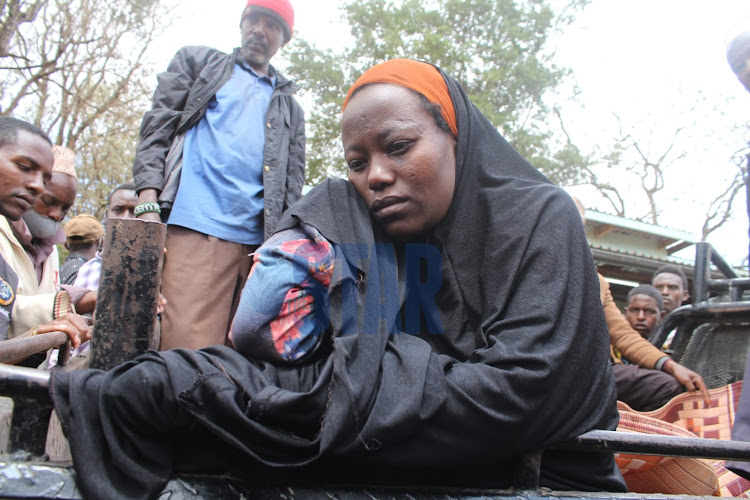 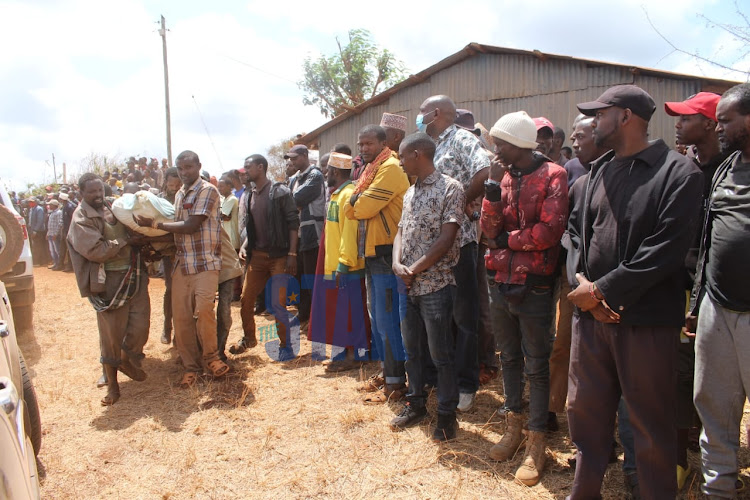 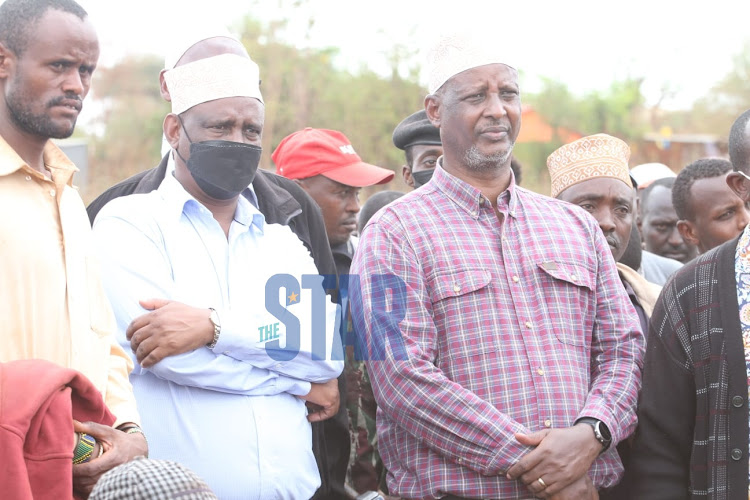 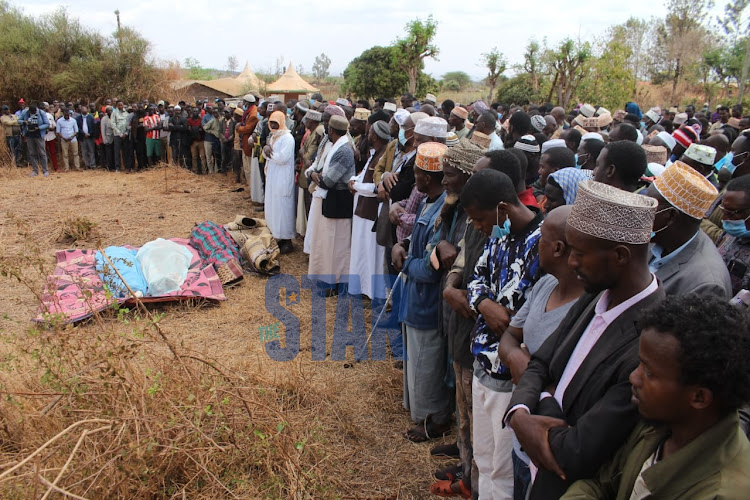 “They first shot at the driver who lost control of the vehicle before shooting at the rest of passengers…no government official has visited me at the hospital up to now,” he said while addressing the press at his hospital bed at Marsabit Referral Hospital.

He injured his head after he jumped from the canter and hide under the wheels.

Four people who were injured have since been discharged from the hospital.

Among those still admitted is a mother and her seven-year-old child who is nursing bullet wounds on both legs.

A medic at the hospital said that not a month passes without attending to a bandit attack victim.

John Abdul, a youth leader said youths are being killed after finishing their studies without ever helping their communities.